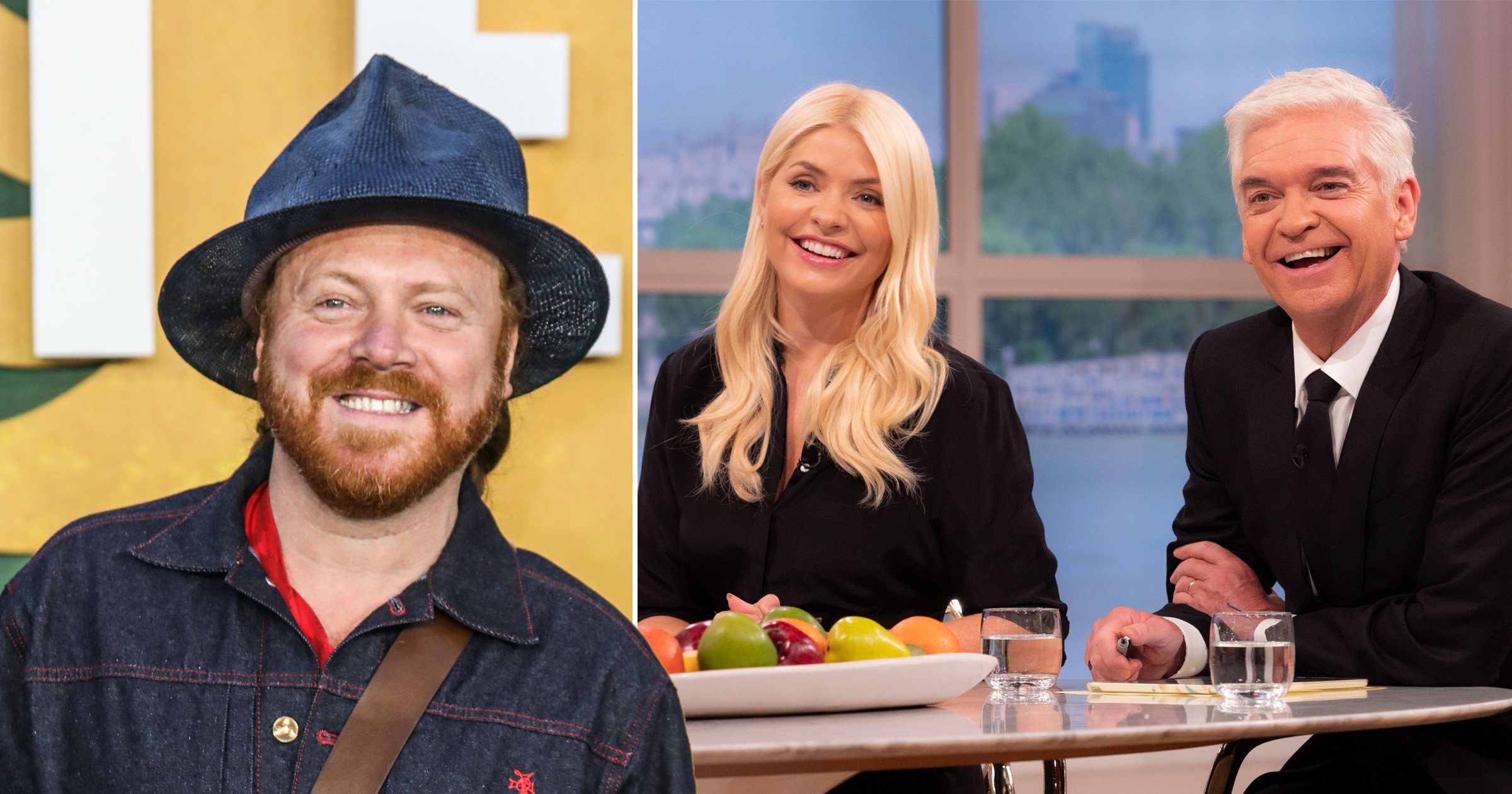 Keith Lemon has revealed This Morning host Holly Willoughby asked him to console Phillip Schofield amid backlash the pair received from not queueing to see the Queen’s coffin.

The TV duo have faced intense backlash over the last couple of weeks following their visit to the Queen’s coffin while she was lying in state.

Holly and Phil were accused of ‘jumping the queue’ outside Westminster Hall to see Her Majesty’s coffin, following her death aged 96 on September 8, while famous faces like David Beckham and Susanna Reid queued for hours to pay their respects.

Despite This Morning bosses later clarifying that the pair attended as journalists and followed the rules in place for them, and Holly and Phil issued their own apology on air, a petition to get the pair axed from the ITV daytime show received thousands of signatures.

But, Celebrity Juice star Keith has defended the duo.

In an exclusive chat with Metro.co.uk, speaking about the torrent of backlash the pair have received, he said: ‘You’d think that Phil and Holly had murdered someone, they were down there filming for This Morning.’

Keith suggested that ‘maybe they should have said’ in an earlier show of This Morning that they would be going down to report on the Queen’s coffin lying-in-state, ‘and then everybody would have known straight away.’

‘I was on Good Morning Britain and I popped in to see Holly and Phil and it was lovely to see them, and I got a lovely hug from Holly.’

Keith added that his former Celebrity Juice co-star told him: ‘“Go see Phil he needs cheering up,” so I popped in to spread a bit of cheer.’

He continued: ‘People are really quick to jump on the hate thing aren’t they all the time.’

Keith also said he was ‘surprised’ at other celebrities taking a swipe at the pair.

‘I was surprised at some – let’s say – famous faces saying certain things about Holly, but you’re going to bump into them! Isn’t that going to be weird for you?

‘It’s a bit strange, we can’t stop hating on things, everyone seems to be hating all the time.

‘Times used to be simpler, when people weren’t hating about things, they were excited… but nowadays everyone just seems really angry.’

Elsewhere Keith, who interviews the likes of Katie Price and Danny Dyer on ITV’s Shopping with Keith Lemon, spoke about how open celebrities are and how some of them pleasantly surprised him.

‘I just thought still online people haven’t learnt, and I don’t think they ever will learn.

‘When Caroline Flack passed away and the Be Kind movement happened which I think lasted for all of two weeks, people just don’t seem to care what they say about people online.

‘I always liken it to road rage, people say all sorts behind a steering wheel but they wouldn’t get on the street, and it’s the same with online people.’

He added: ‘The whole mentality of online is crazy. And it would do good as some sort of charity thing if we all came off it for a week and just saw how the world changes.’

Shopping with Keith Lemon continues on Thursday at 10pm on ITV2.

The Queen’s Gambit season 2 Netflix release date: Will there be another series?