A LOVE Island star has been spotted looking unrecognisable with bright pink hair in a new social media snap.

The reality TV star – who rose to fame on the ITV2 dating show in 2019 – showed off her new look in a sweet selfie. 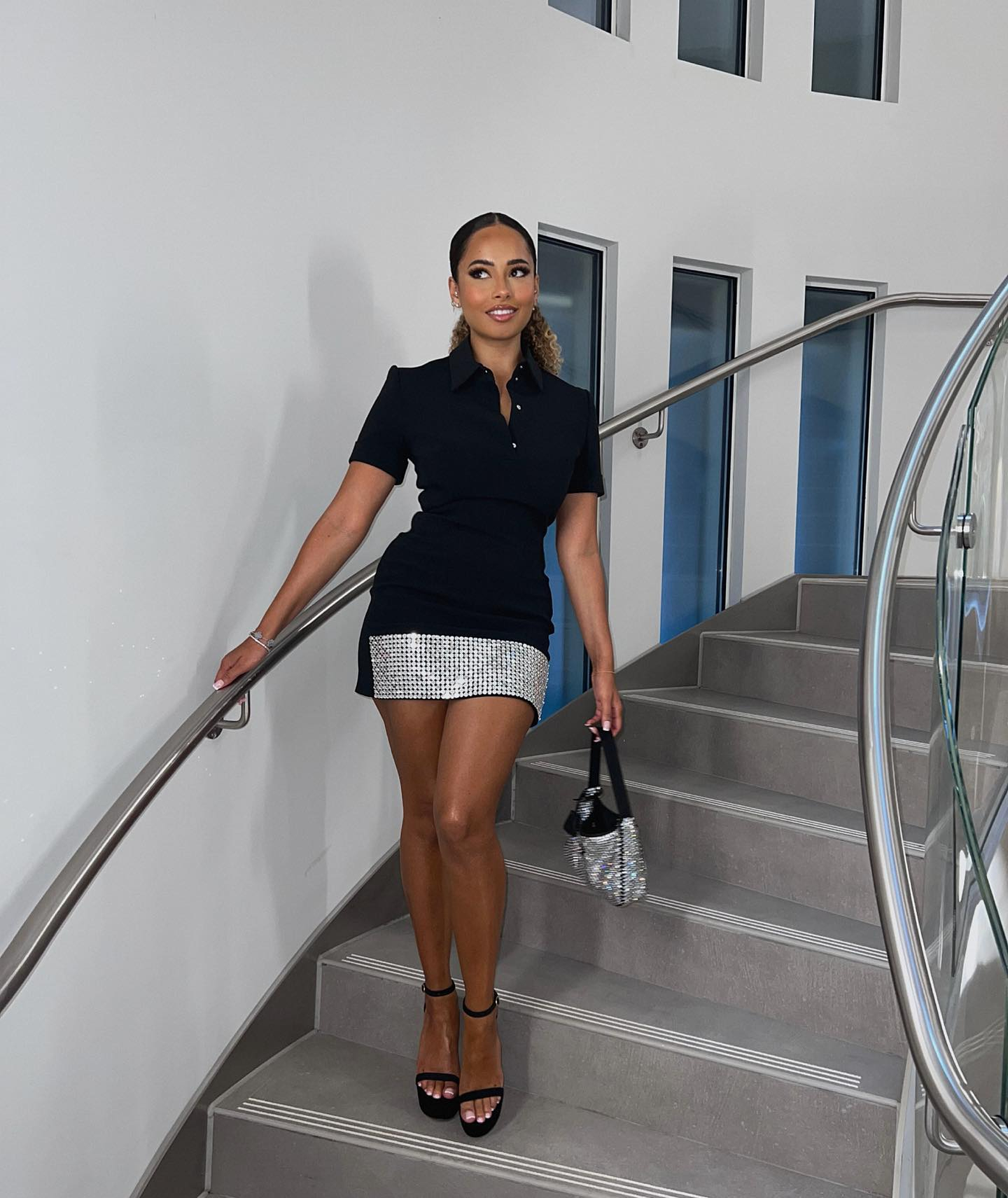 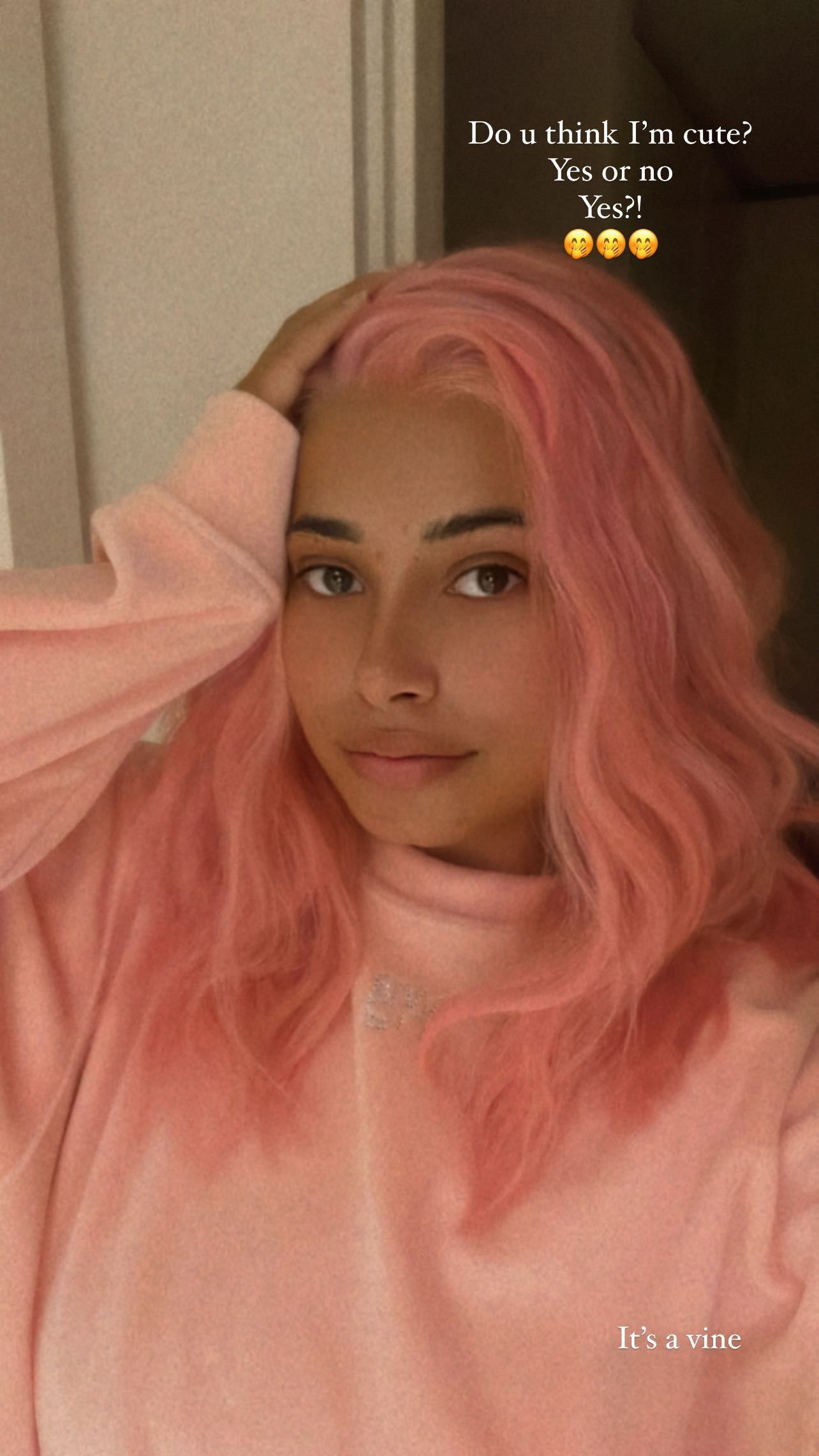 Amber Gill could be seen pouting for the camera as she asked her following whether they thought she was "cute" with the pink hair.

Reality TV winner Amber, 25, donned a pink wig with a matching pink jumper as she posed at home on Wednesday evening.

She let the pink hair – which had been lightly curled – fall gently around her face and over her chest as she snapped a selfie.

Going make-up free, Amber captioned the snap alongside blushing emojis: "Do you think I'm cute? Yes or no. Yes?" 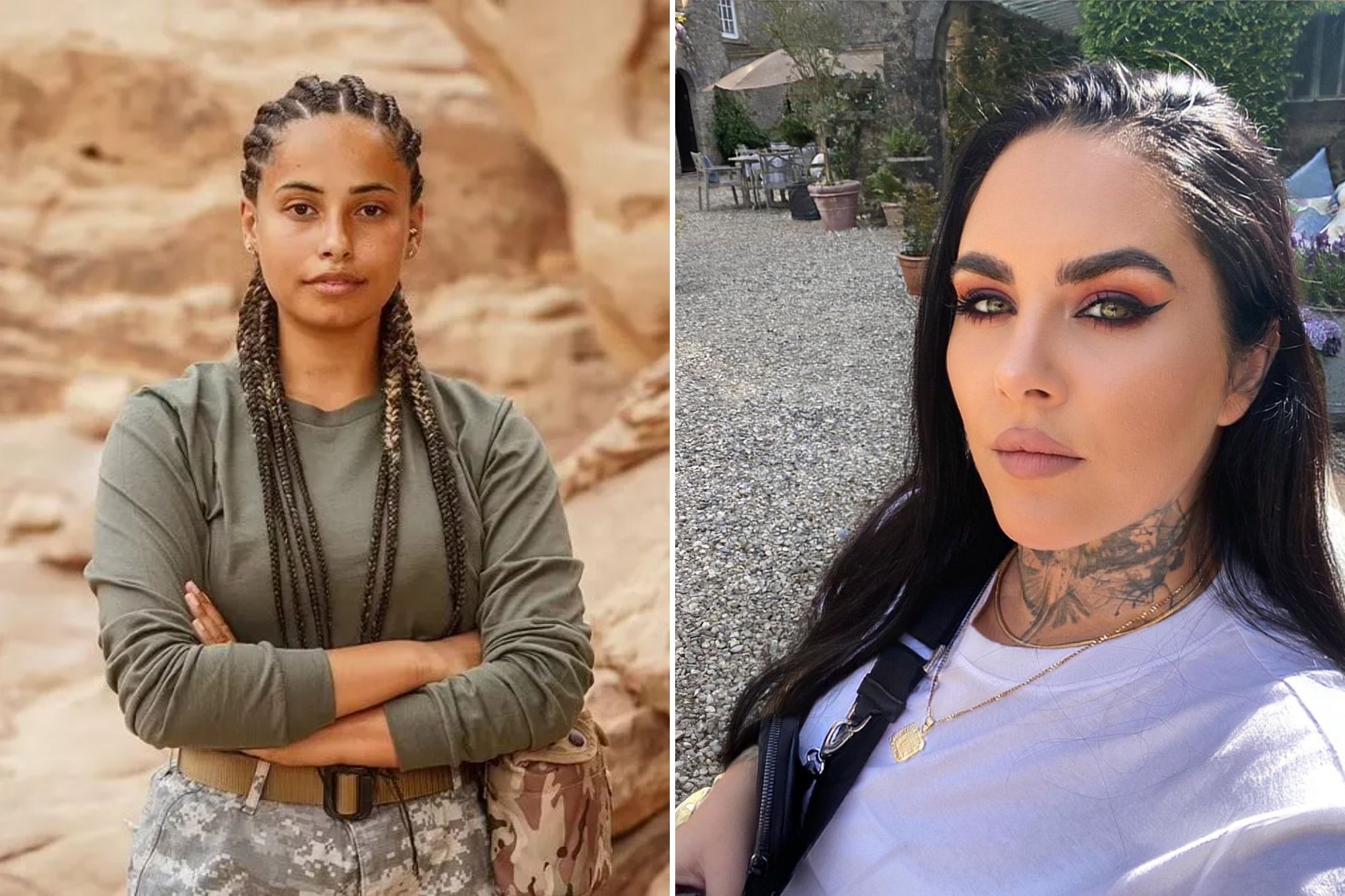 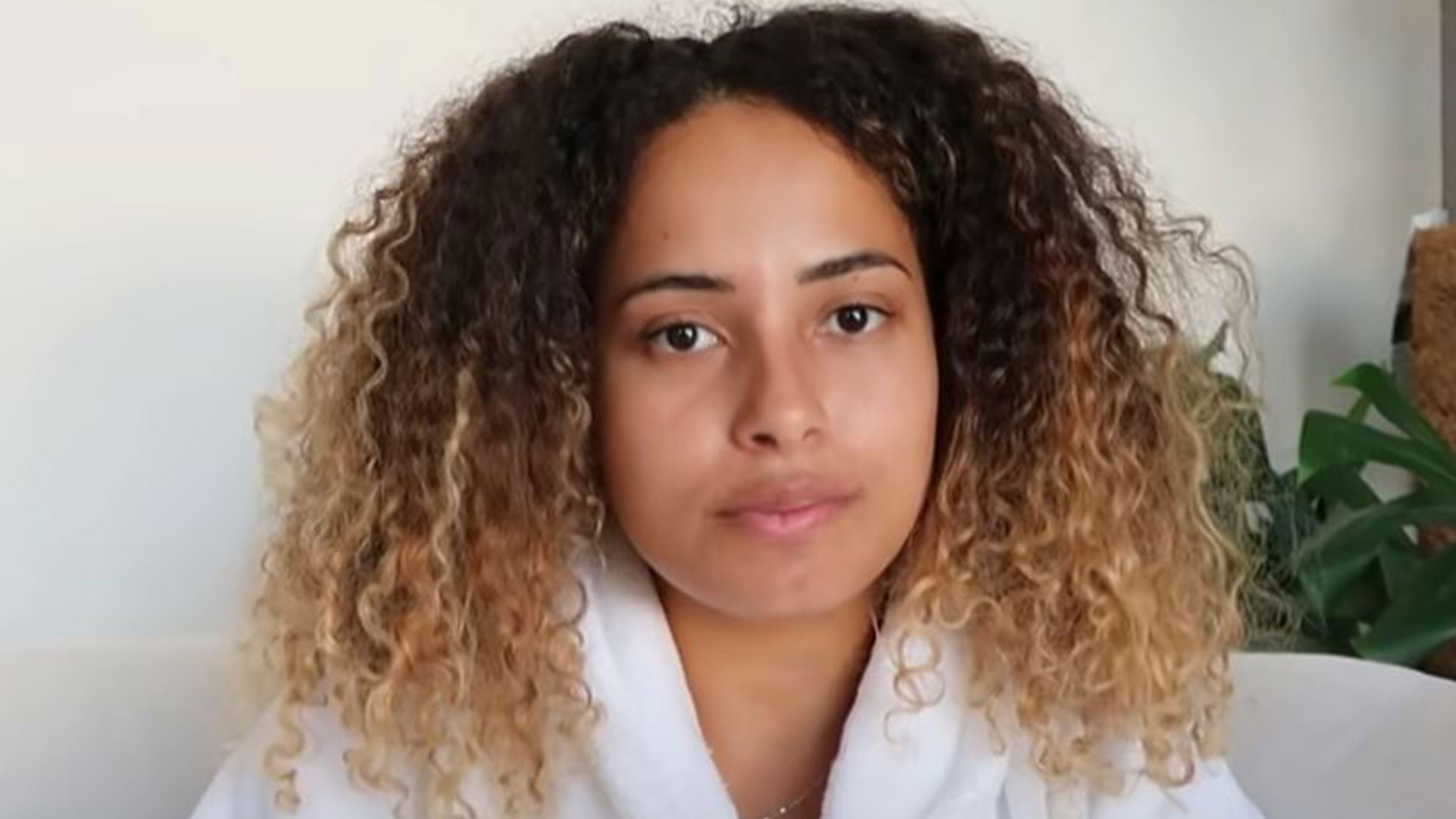 It comes after Amber quit taking part in Celebrity SAS: Who Dares Wins just days into the Channel 4 programme.

Since then, she has sparked romance rumours with a BBC actress – after coming out as bisexual earlier this year.

The Unbreakable star, 32, who also starred on BBC Three's Big Proud Party Agency, was spotted out with Amber in London, adding fuel to the speculations. 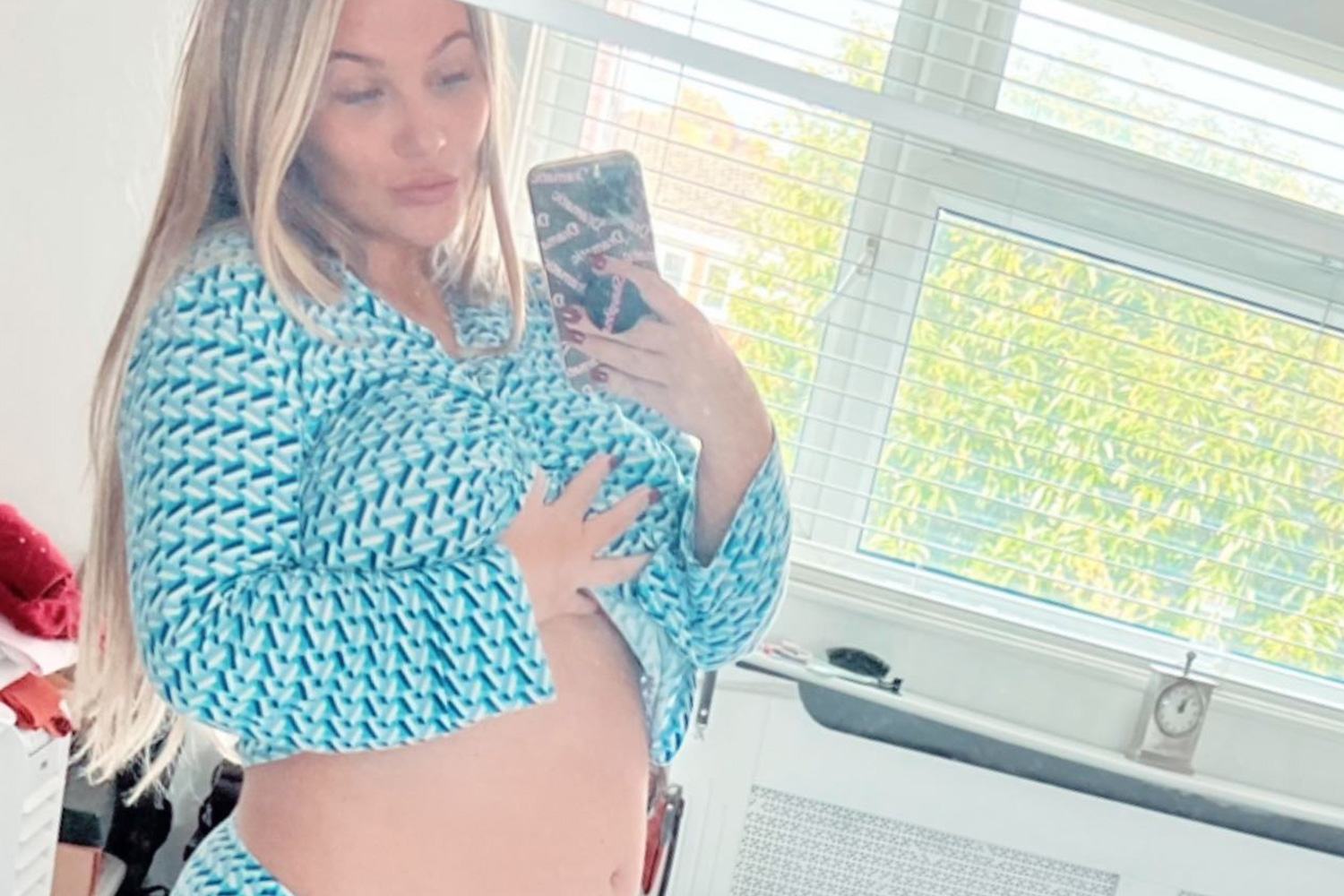 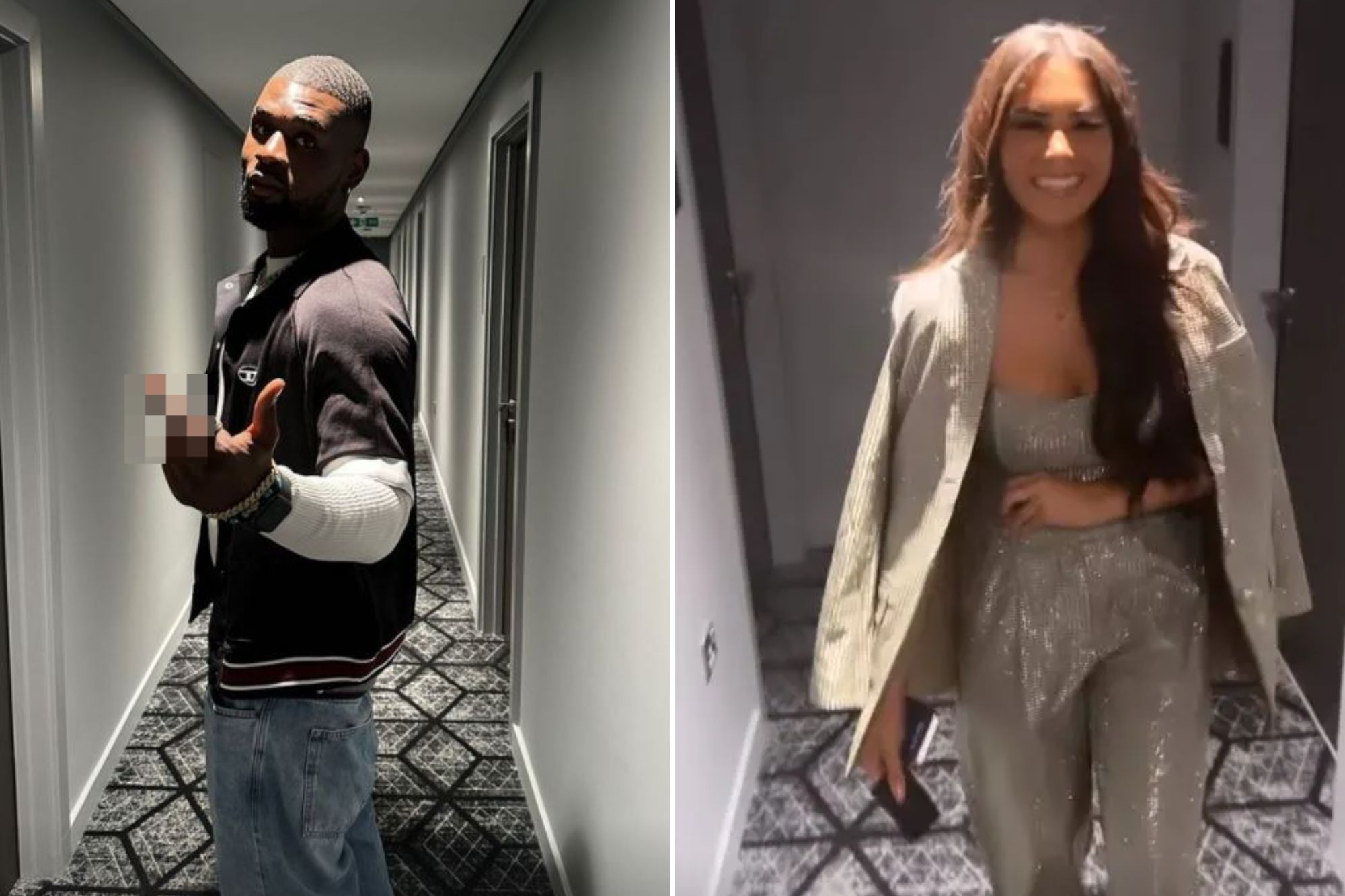 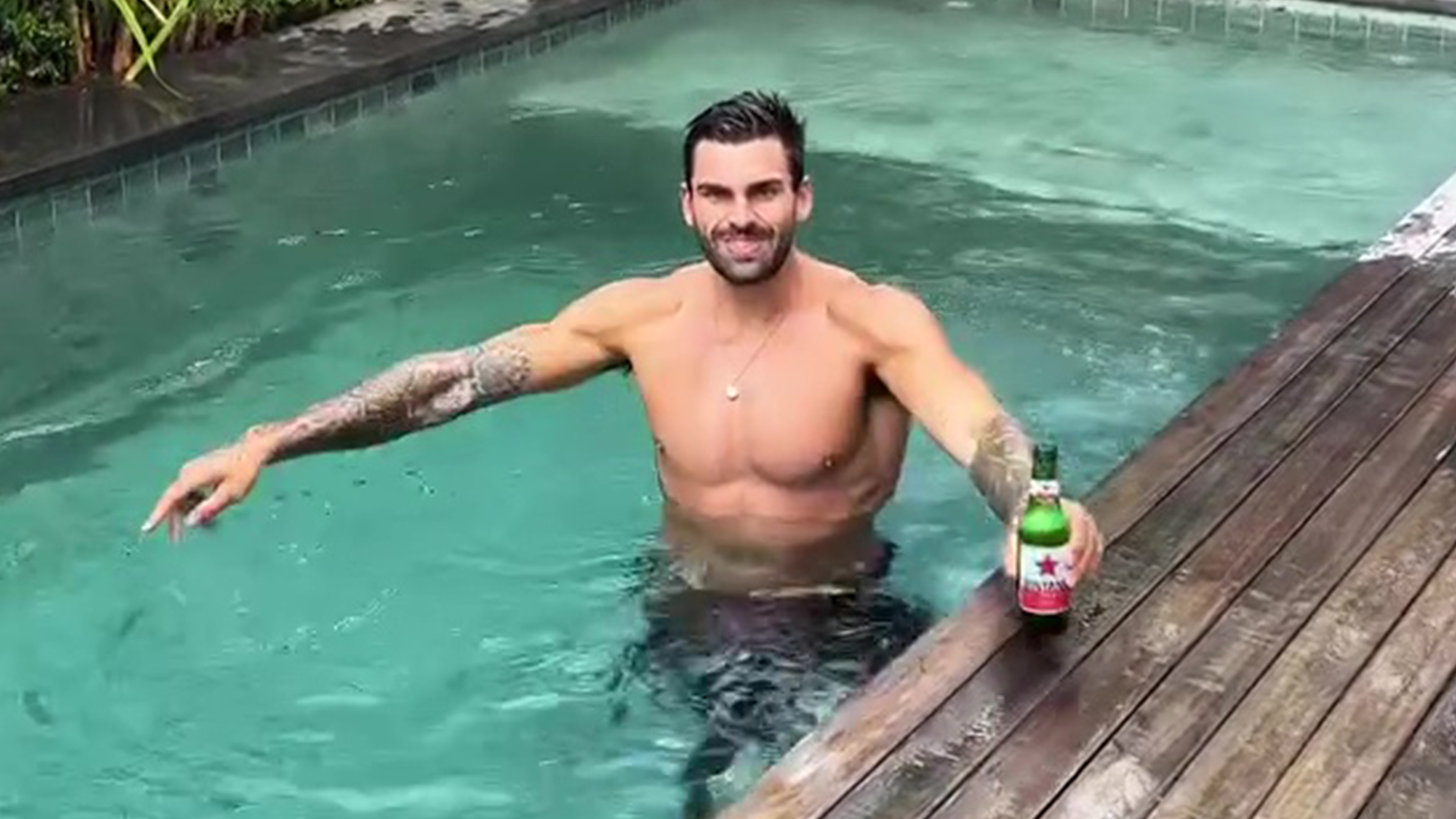 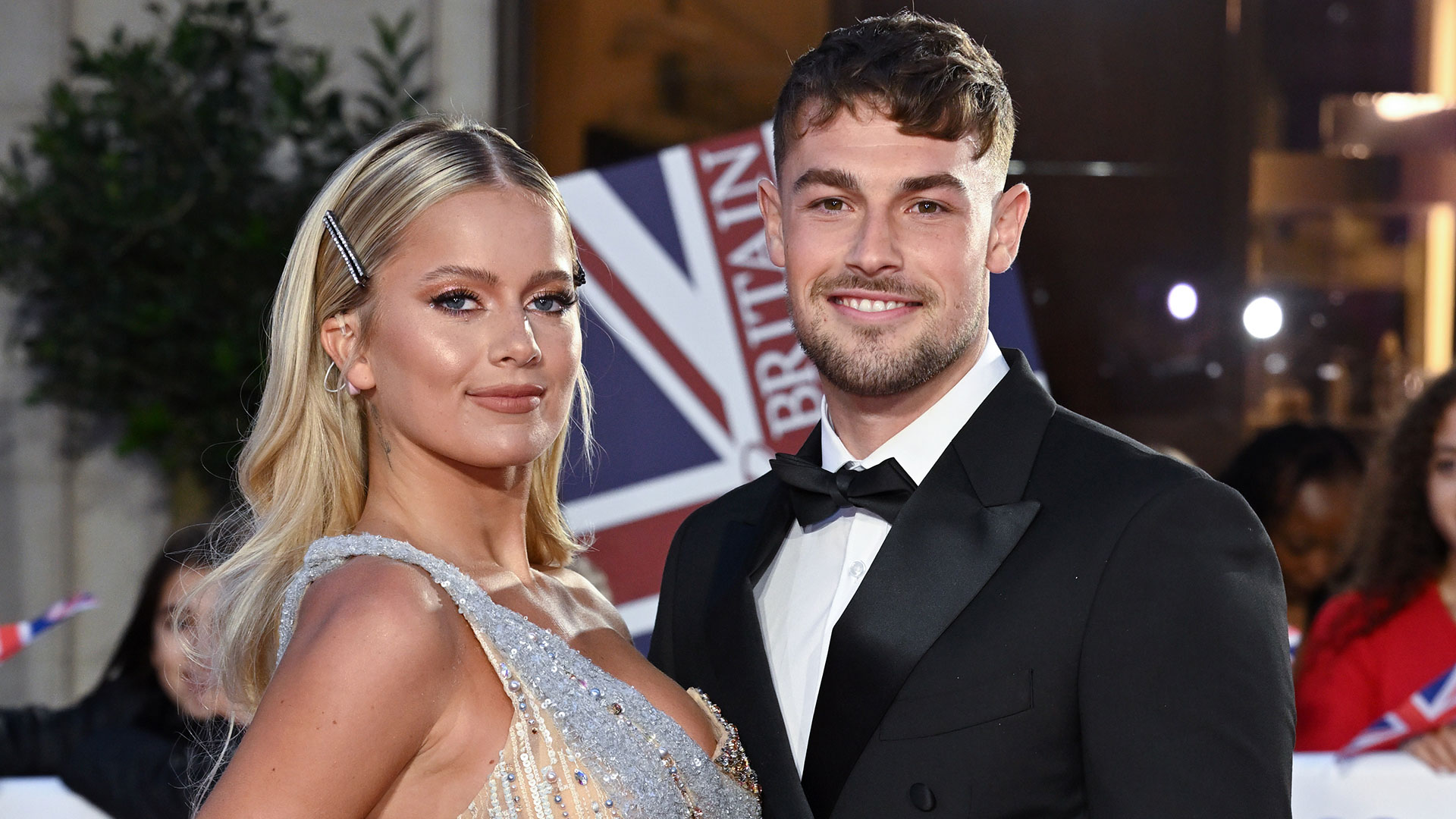 Last year, Amber told how she was open to dating women after admitting she's attracted to them in a tweet.

Eagle-eyed fans have spotted Amber's teasing comments as she wrote on Teddy's profile: "I love dating older people because realistically at your big age you need to be the bigger person and mature, I'm just a baby.'"

Previously, Amber addressed her sexuality and said: "Switching teams was the best decision I made in my life. Watching men makes me feel ill. I couldn't put myself through it again."

She has also told Closer Magazine: "I'm not like 100 per cent over guys. I was annoyed at the time with guys when I said all that [on Twitter] but yes, I have dated girls, In the past and recently as well, It's great.

"I do still date guys, I am just saying I date whoever I want to date, when I want to date them – It's not this big thing and I don't like to define it."