Actor Wilmer Valderrama has been behind Agent Nick Torres for six years in NCIS, a charmer with killer fighting moves and a soft side when it comes to his loved ones. Torres has been struggling for quite some time and CBS fans are now seeing him trying to come to terms with everything that has happened recently. Season 20’s Unearth is once again going to see Torres in therapy as he confronts his issues with drinking.

He first shot to fame when he starred in the comedy That 70s Show when he was just 18.

One of the other biggest shows of his career was El Rey Network’s From Dusk Till Dawn: The Series as Carlos Madrigal.

Valderrama was 34 years old when he starred in the drama, leaving after two years, just before starting his job at NCIS. 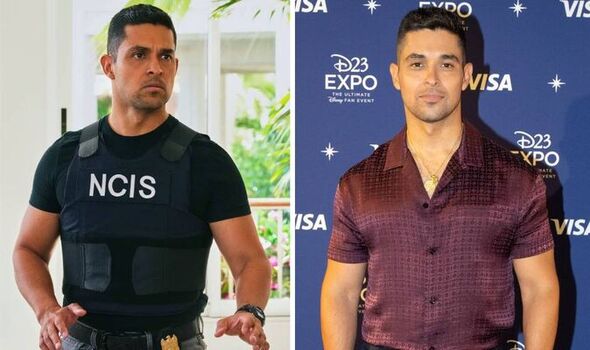 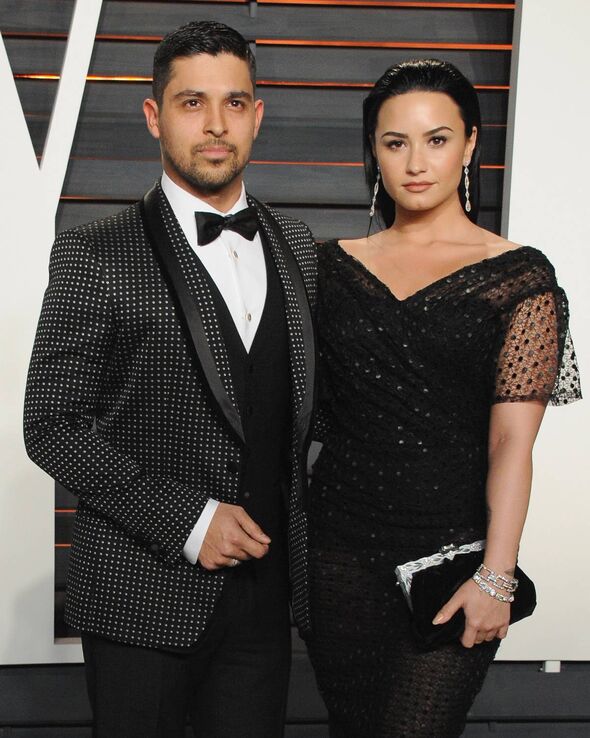 In terms of the current NCIS cast, Valderrama is among the younger actors on the team. 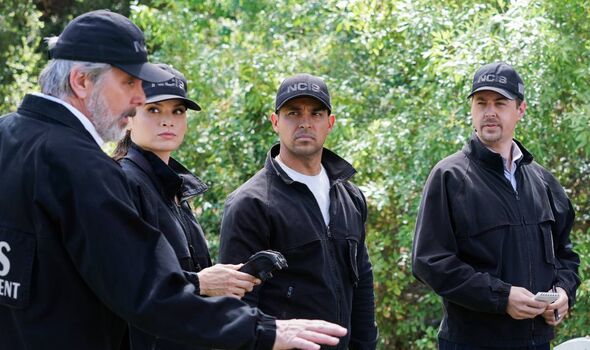 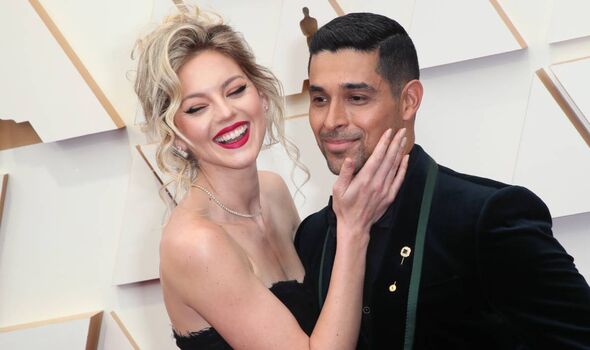 Valderrama had an on-off relationship with singer Demi Lovato between 2010 and 2016.

Earlier this year, they released their latest album which features a song called “29” which seems to address the difference in age, realising it was too much when they were 29 years old.

In an interview with Apple Music, Lovato said: “I would be lying if I said I didn’t have a ton of anxiety about putting out this song.

“I just said, ‘I have to go for this. I have to own my truth.’ And I do still walk that line very finely.”

Valderrama is now engaged to model and director Amanda Pacheco who is 11 years his junior.

They announced their engagement in January 2020 but are still yet to tie the knot.

In December of that same year, Valderrama and Pacheco revealed they were expecting their first child.

They welcomed their daughter Nakano Oceana Valderrama on February 15, 2021.

In the latest NCIS episode, Torres will be continuing his therapy with Dr Grace (Laura San Giacomo).

After his mentor Leroy Gibbs (Mark Harmon) and his love interest Bishop left, along with the traumas from his childhood, Torres started to have issues with drinking and was in need of help.

But both his and Dr Grace’s lives will be in danger as they get wrapped up in the fallout of an ongoing investigation.

NCIS season 20 continues every Monday on CBS in the USA. A UK release date hasn’t been announced.