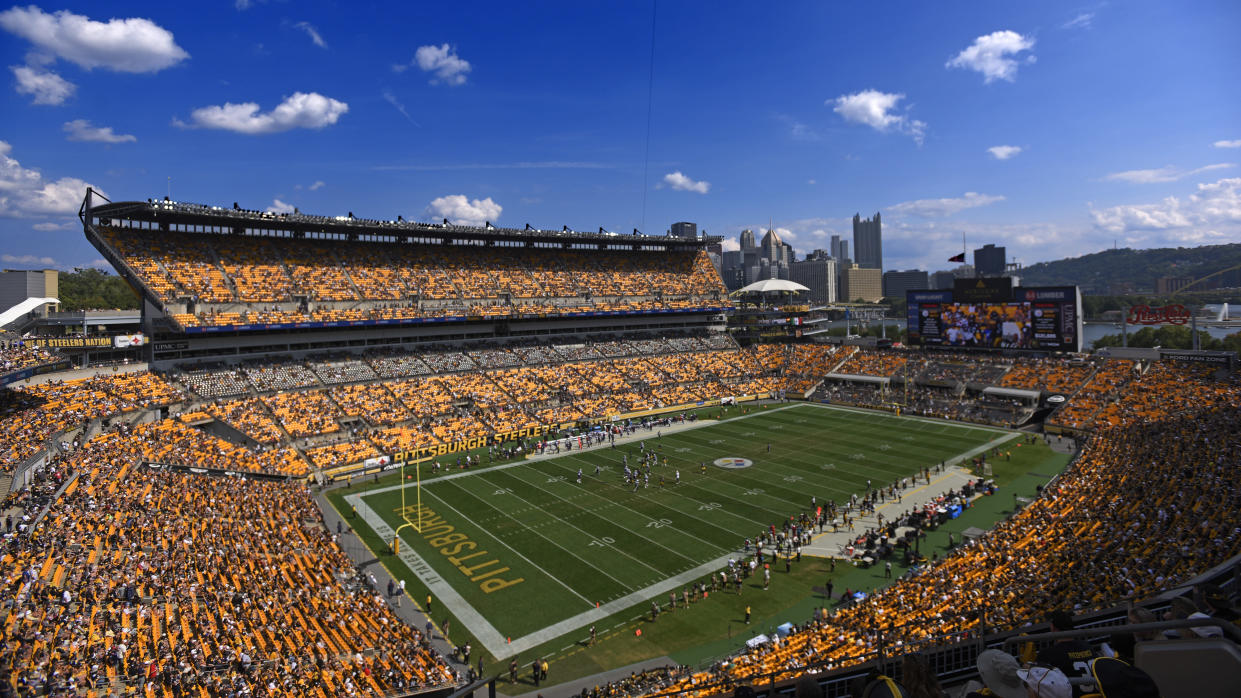 A man died on Sunday after he fell from an escalator at Pittsburgh's Acrisure Stadium.

Pittsburgh Public Safety announced the man's death following Sunday's Steelers game against the New York Jets. The man fell around 4:45 local time, according to PPS. Paramedics tended to his injuries on the scene before he was transported to a local hospital. He later died from his injuries.

Officials didn't identify the man nor provide details of how he fell or if another person was involved in the fall. Police are investigating the incident.

Steelers spokesman Burt Lauten acknowledged an "unfortunate incident" in a statement to the Pittsburgh Post-Gazette.

“We are working with local authorities and helping their investigation into the matter,” Lauten said, per the Gazette. “We are sending our thoughts and prayers to the guest’s family.”

Sunday's was the second home game of the season for the Steelers. They lost to the Jets, 24-20.

Girl, 15, killed herself ‘after struggling with pressure of coronavirus lockdown, her heartbroken mom says – The Sun

Senator Warren worries that Fed will tip economy into recession