A NEW reality show starring Love Island and Towie favourites has been thrown into chaos after Queen Elizabeth II’s death.

The cast of The Challenge learned of the late monarch's death during filming the gruelling series abroad and some of them have decided that they want to come home. 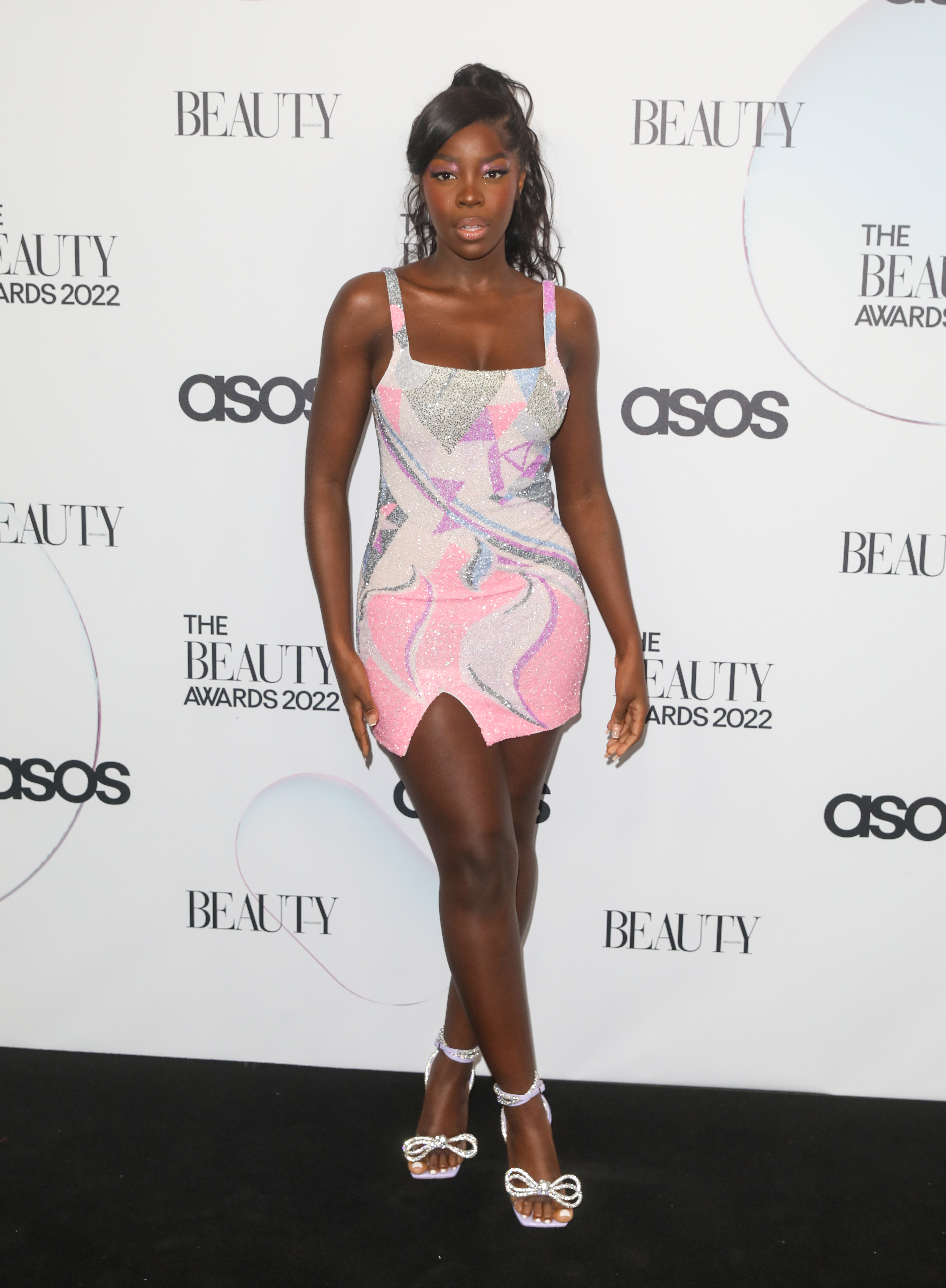 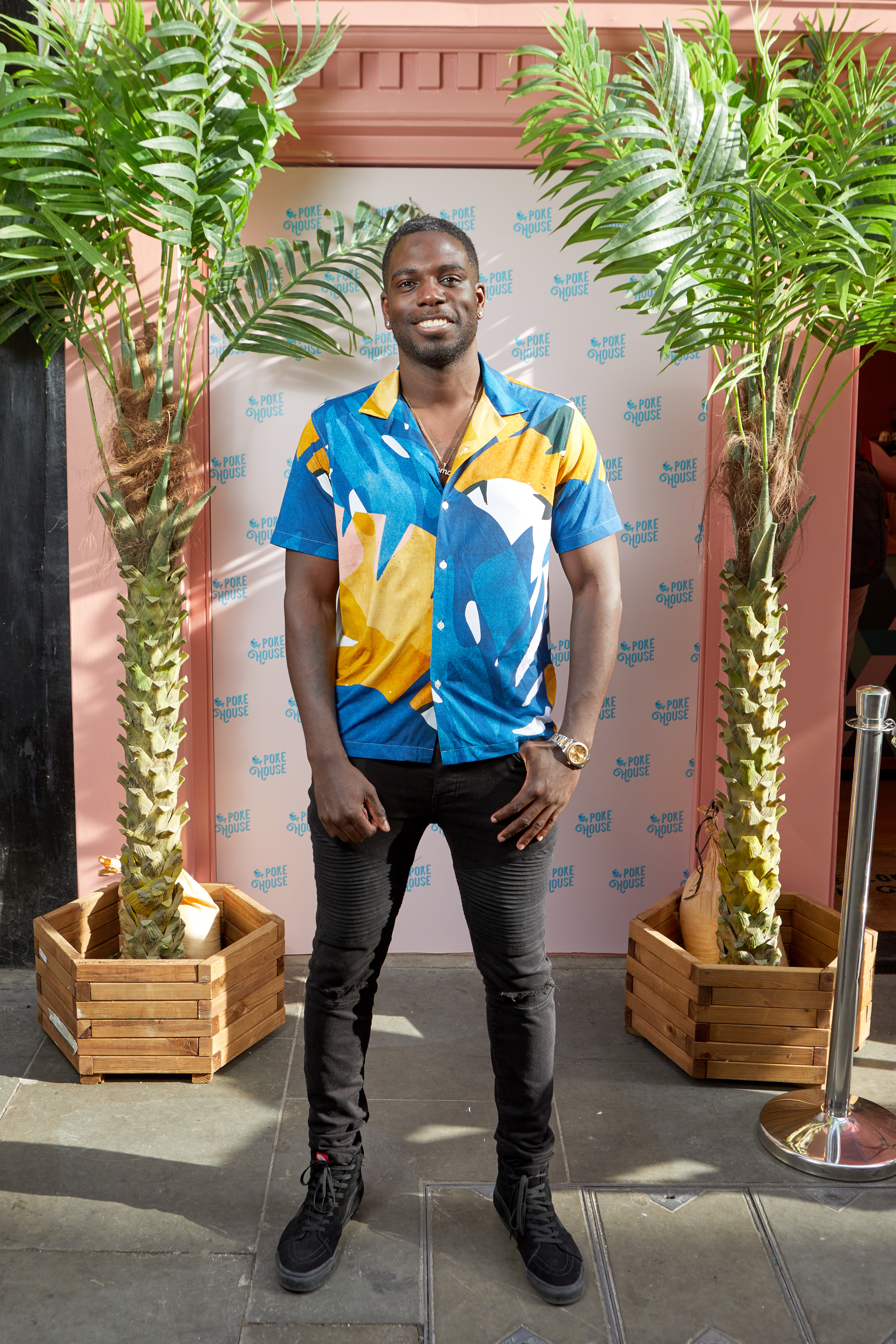 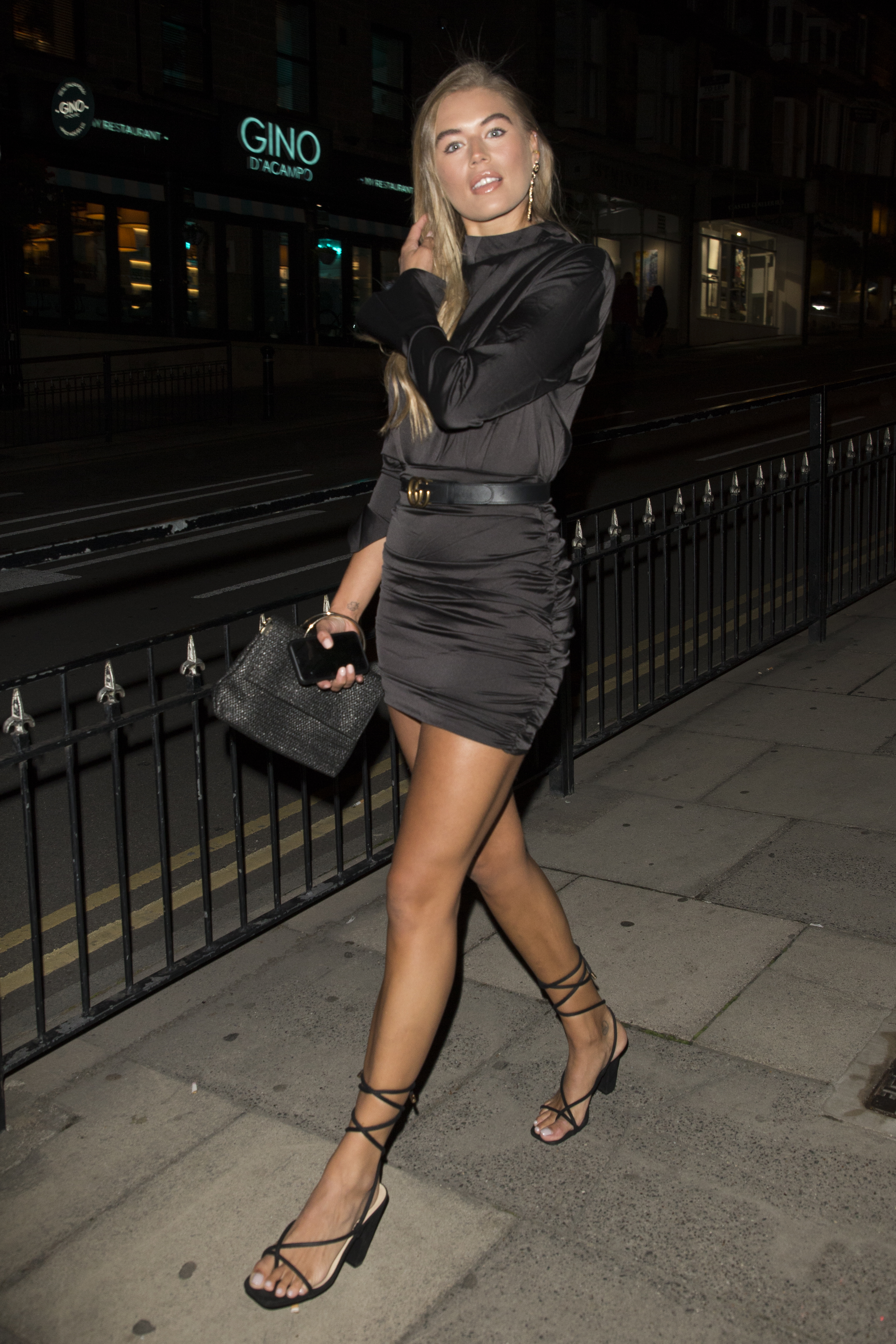 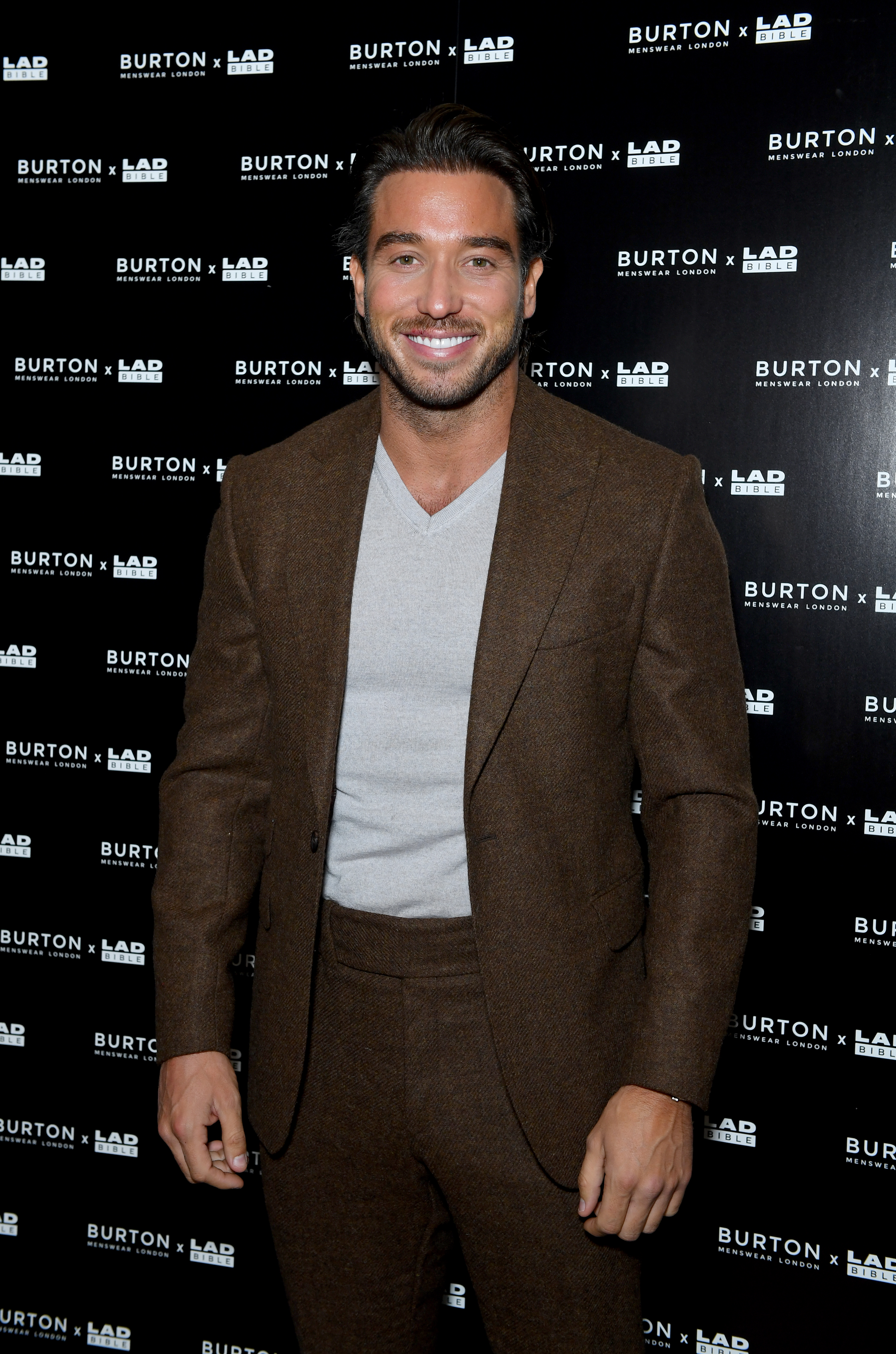 The brainchild of MTV, the series – which will reportedly air on C5 – is being filmed in South America.

A source told The Sun: "The Challenge is filming at the moment in Argentina and normally the rules are that the contestants are cut off from the outside world and don't have their phones.

"The producers are doing their best to get them all to stay. 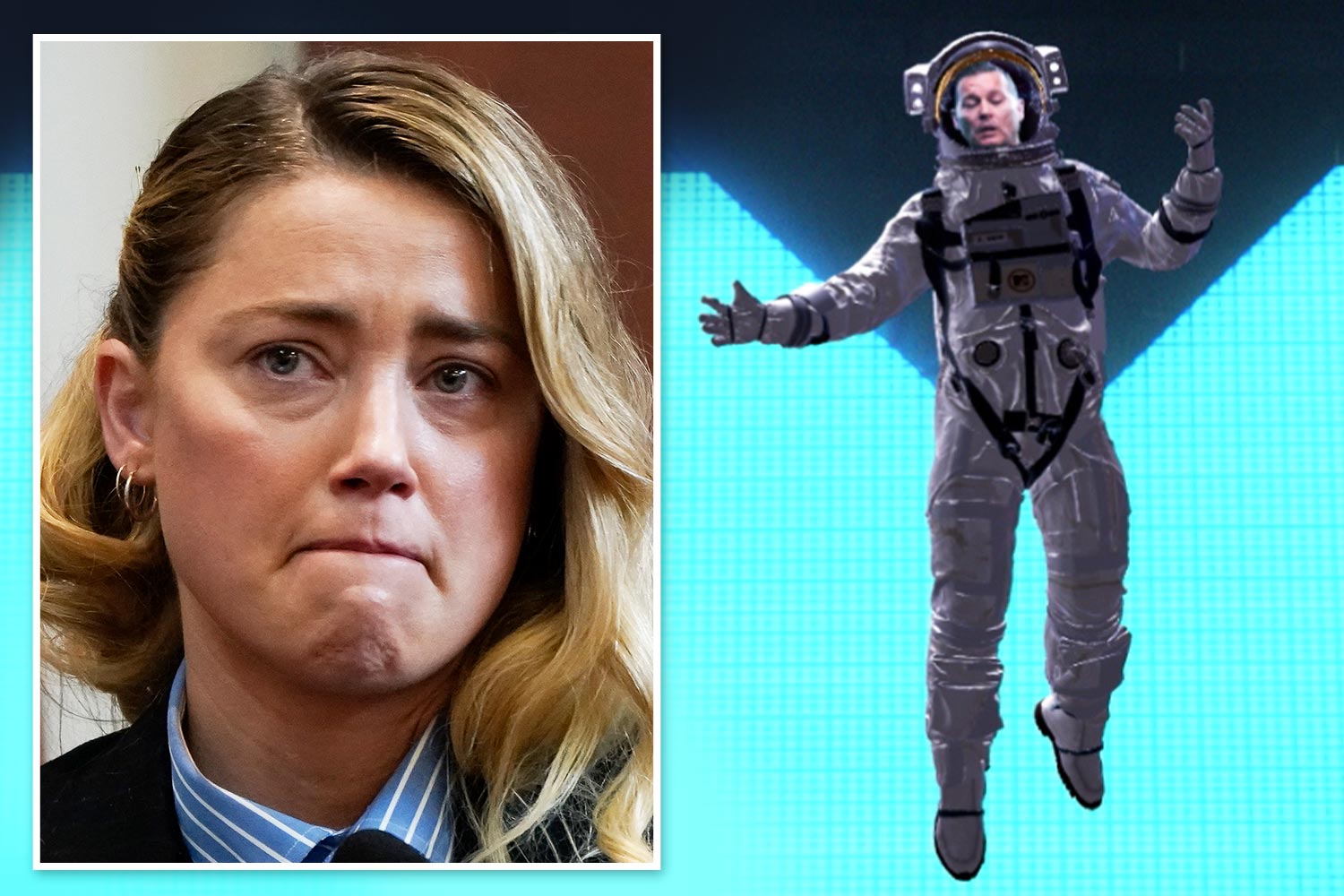 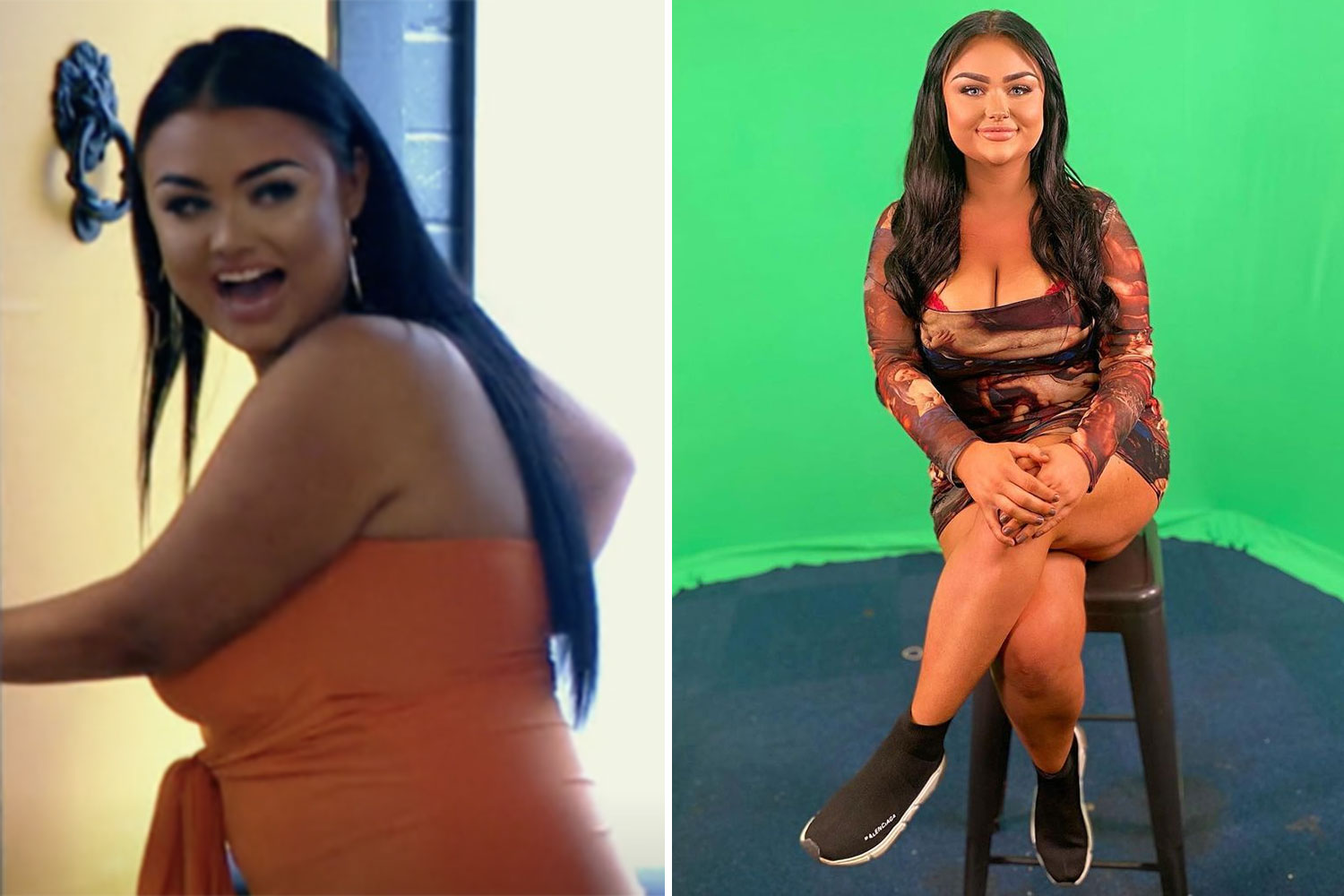 "They understand it's an emotional time and a monumental moment in history, so they appreciate why some of the stars feel unsettled about being away from home at this time."

It comes after The Sun revealed bosses were delighted to have nabbed three Love Island stars for the show in Kaz Kamwi, Marcel Somerville and Arabella Chi had all agreed to take part. 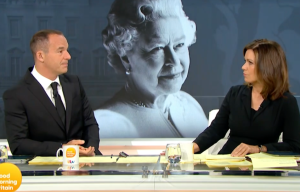 Martin Lewis breaks down in tears before going missing from GMB 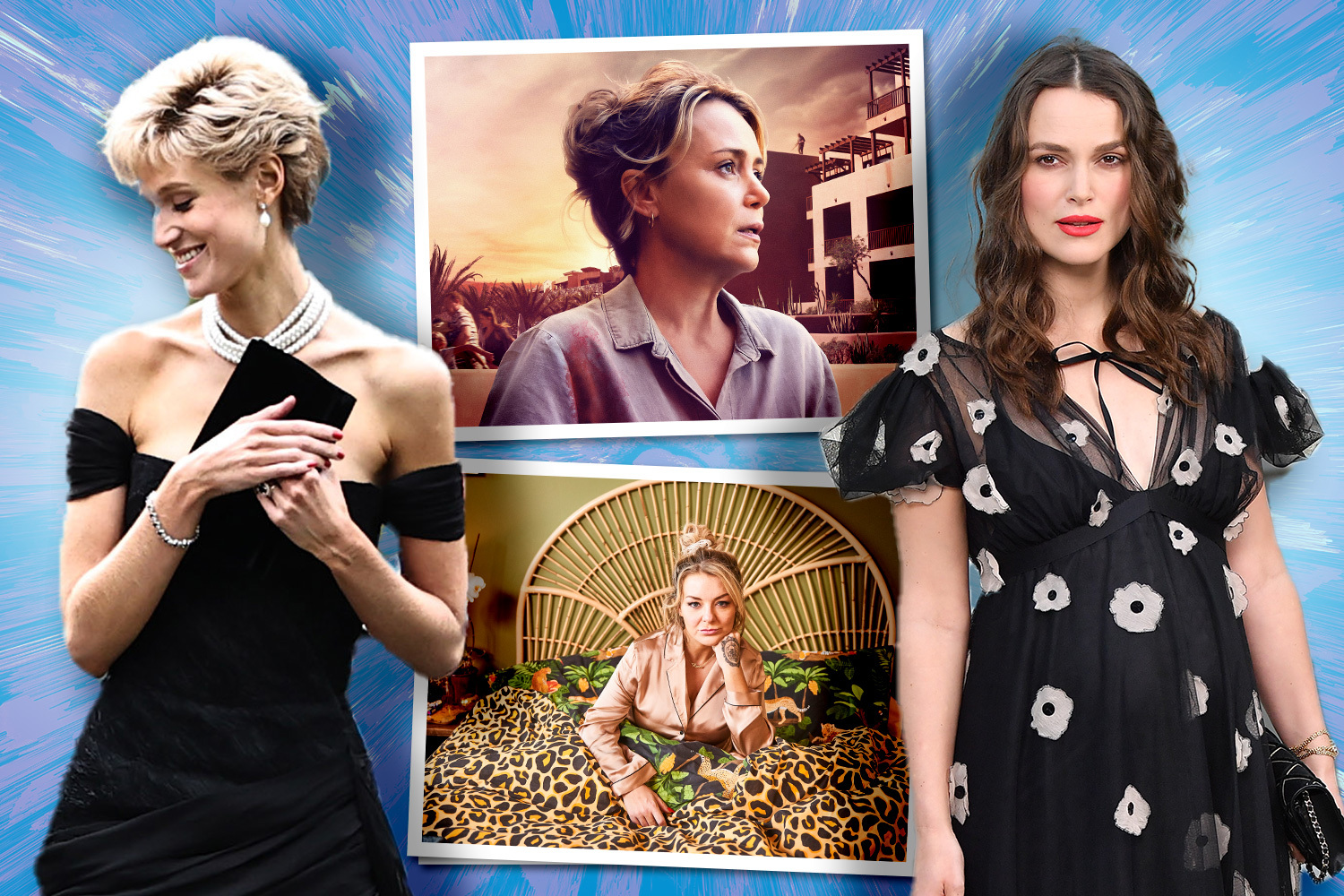 The source said: "Producers for The Challenge will likely be thrilled to have signed three Love Island stars.

"They were all popular Islanders from one of Britain's biggest TV shows."

The Challenge was first created as a spin-off series for two MTV reality shows; The Real World and Road Rules. It originally featured alumni from both programmes.

It has previously only aired in the US, with Brits being unable to watch it or stream it in the UK.

However, in February this year, it was announced that four new international series' of The Challenge had been commissioned.

Along with the US, versions will also be shot for UK participants, Argentinians and Australians.

Controversial ITV docuseries Planet Child starts tonight – but what is it about and why should parents watch it?