Good Morning Britain’s Richard Madeley has been called out for a ‘patronising’ chat with Lioness Alessia Russo, who scored an absolutely iconic goal in the Euros semi-final against Sweden.

Alessia, 23, from Kent, was fresh off celebrating England’s win on Sunday, where they beat Germany in a 2-1 thriller in extra time.

Many of the team have been doing the rounds on breakfast TV and more, with the striker the latest to appear on GMB on Wednesday morning.

However, those tuning in weren’t impressed after he made an ‘inappropriate’ comment, during the very intense chat.

She told the GMB presenter she was ‘overwhelmed and exhausted’, adding: ‘It’s something we have been waiting for in women’s football for a long time.’ 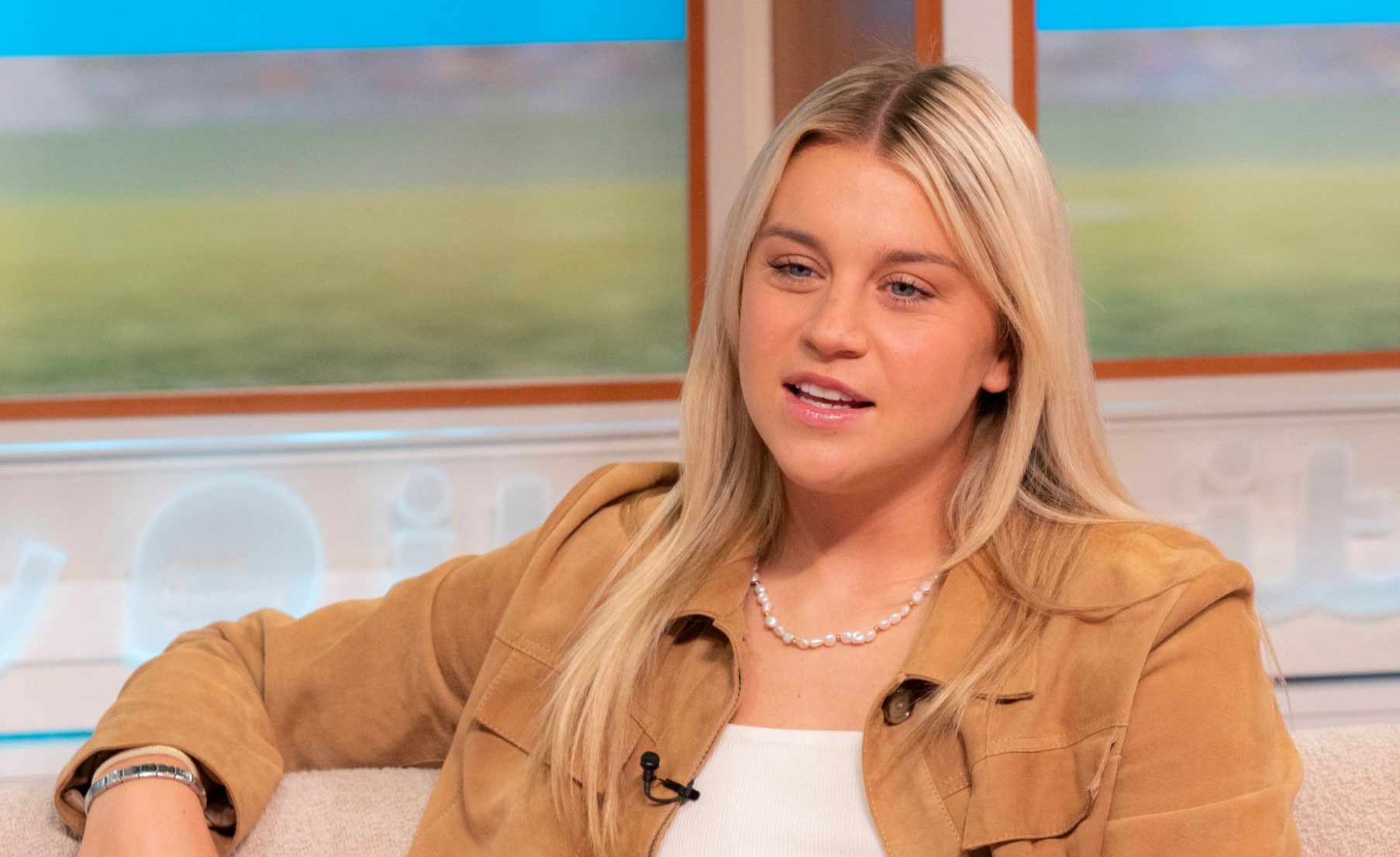 But viewers were quick to call out the comment made, with one sharing on Twitter: ‘Richard Madeley just said to Alessia Russo, “how you feeling love”? Good grief! How inappropriate. #GMB @GMB.’

Another tuning in added: ‘“If I was your Dad, and asked you that, what would you say?” What is Richard on about?? Richard “who’s your daddy” Madeley #GMB @AccidentalP (obviously).’

‘Richard Madeley talking to Women’s footballers, is one of the most cringe things on TV. I feel for these ladies having to discuss a huge moment in their lives, with this clueless, patronising numpty. 🙄 #GMB,’ said someone else.

A viewer wrote: ‘Watching #GMB on plus one and I’m watching the interview with Alessia Russo. How patronising is Madeley? He’s talking to these girls like they did well in a primary school play.’

‘WTF is wrong with @richardm56 he’s saying to Russo, ‘If I were you dad.’ Then saying when she was a ‘kiddywinky,’ Get him off! #cringe #gmb,’ added another irritated watcher.

Others tuning in also noted the host appeared to keep interrupting Alessia before she’d finished answering the previous question.

One commented: ‘Richard is legit the rudest host. He asks a question & then talks over the guest who’s answering that question. So infuriating #GMB.’

‘Why do Richard and Kate spend the whole time interrupting each other and people who come on the show. So annoying #GMB,’ added another.

Meanwhile, Kate went on to address the news Alessia was set to become the first UK women’s footballer worth £1million.

Kate said: ‘You might get paid £1million now. Is it something people have been talking to you about?’

Alessia explained: ‘It kind of just came on the back of the tournament, I didn’t know too much about it.

‘When we were in the tournament we were in a very close bubble and everything was just kind of cut out from the outside world.’