Language expert and Countdown presenter Susie Dent couldn’t help retaliating after presenter Jimmy Carr’s dark introduction on this week’s 8 Out of 10 Cats Does Countdown. This week on the Channel 4 panel show, comedians Alan Carr and Harriet Kemsley took on Jonathan Ross and Maisie Adam, but it was Susie’s comeback which left Jimmy gobsmacked.

Susie made a rather rude jab at Jimmy’s appearance on this week’s edition of 8 Out of 10 Cats Does Countdown.

“Fun fact, you can ask Alexa what Susie Dent’s word of the day is, and Alexa will automatically call the Samaritans for you,” he said.

Jimmy’s co-presenter chuckled appreciatively at his introduction and managed to hit back at the host when he asked for Susie’s weekly fun fact. 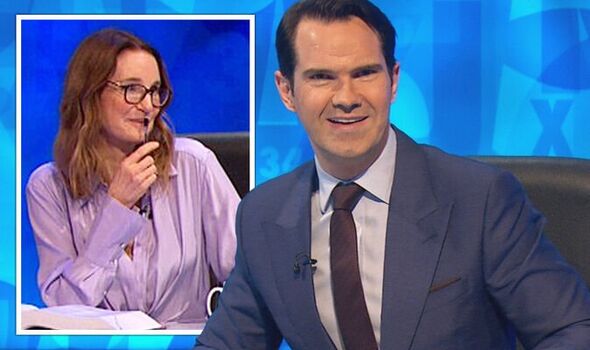 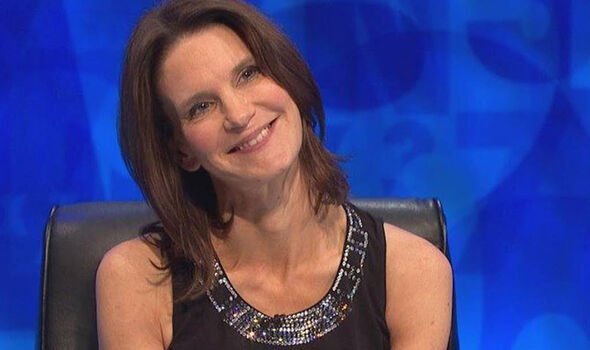 “Have you got examples of things that used to have different names?”

“Yes, I’ll give you a couple of my favourites,” Susie replied.

“Because words do evolve, they change. Just as humans change.” 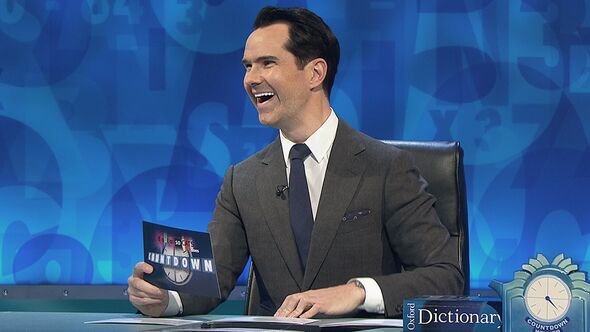 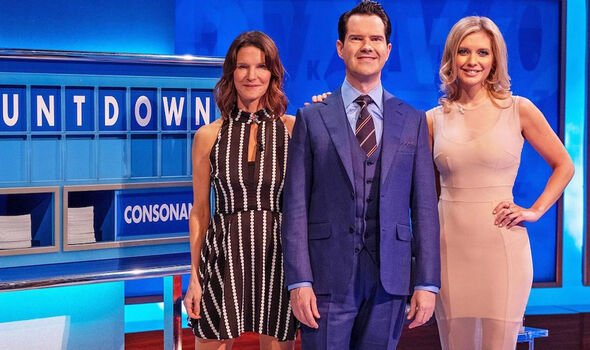 “You know, they used to have hairlines and human teeth and that kind of thing!”

The audience and panellists all gasped and Jimmy couldn’t summon the words to retort against Susie’s comment about his appearance.

After letting out a shocked laugh, Jimmy conceded: “Susie Dent! I like it.”

Susie delivered yet another shocker as she revealed to the audience penguins used to be known as “arse-feet”.

Her not-so-subtle dig at Jimmy’s appearance referred to his recent procedures on both his hairline and teeth.

In March last year, the comedian and TV presenter revealed he had undergone a huge three-day procedure to have his teeth fixed, in addition to a hair transplant.

On Gabby Logan’s Midpoint podcast, he explained: “The cosmetic stuff is sort of nonsense, it’s the feeling better.

“And there’s the exercise I do and the pills I take – I take a lot of pills as part of a health overhaul.”

“What I imagine in my head matches what I see in the mirror.

“It’s the illusion of being on TV – you see yourself in full make-up looking your best and lit well, then you look in the mirror and go, ‘Oof, that’s disappointing.’”

Thankfully, Jimmy is well-known for his boundary-pushing humour, so was able to take Susie’s humiliating dig in his stride.

8 Out of 10 Cats Does Countdown airs Fridays at 9pm on Channel 4.

Arnold Schwarzenegger Improvised His Most Memorable Line in 'Predator'

Below Deck: Mediterranean star Hannah Ferrier ‘fired’ from the show after claiming she quit – The Sun