New CW Entertainment president Brad Schwartz has one job: Make The CW profitable for the first time ever — and do it by 2025, as new parent company Nexstar promised Wall Street.

On Wednesday, the day his post was announced, Schwartz told IndieWire that he “hopes to beat” the deadline.

“It’s definitely not going to be easy,” said Schwartz, whose official start date is November 7. Already, he said, there are some pieces in place, including “a lot” of revenue from ad sales and digital. “We’re not starting from absolute scratch.”

Schwartz has made a career out of turnarounds, launches, and rebrands. There’s been seven to date, the most notable being the time he rebranded the TV Guide Network as Pop TV, which brought us “Schitt’s Creek” and “One Day at a Time.” We began our telephone conversation by asking Schwartz if The CW needs a new name.

“What I’ve learned is you have to know what your house is before you know what color to paint it,” he said. “I think we have a lot of work to do to try and figure out: Who do we want to be? Who are the audiences we’re going to connect with? What type of content are we going to make to make those connections? We can figure out the paint color later. I think that’s Step 2.”

We’re thinking a new coat is in order; also, we can help with Step 1. Like the other four broadcast networks (CBS, NBC, Fox, and ABC), you want to be a channel that makes money for your parent company. That became Nextstar when it bought a majority stake in The CW from Warner Bros. Discovery and Paramount Global this summer. Last month, Nextstar removed the network’s longtime chief Mark Pedowitz; this week it laid off 30-40 other staffers and installed Schwartz, who had been consulting for Pedowitz, in the top content job. 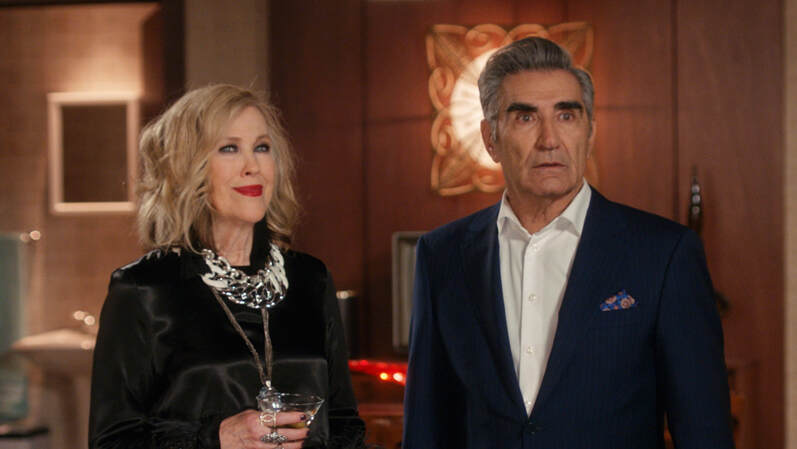 In the past, The CW aired YA-type programming in an effort to make their studios rich. Now it must grow up, and part of that will mean appealing to older viewers. Schwartz said he does not yet know who the new CW viewer will be — only that he needs many, many more of them.

“You have to figure out where the holes in the market are,” Schwartz said. “You can’t just do the same thing that everybody else is doing. You have to be a little contrarian, a little audacious, a little different. We just have to get bigger and broader and do things efficiently.”

That mandate is not limited to the free, over-the-air broadcast network. Several existing CW shows perform very well on streaming, particularly Netflix. “All American,” “Dynasty,” and “In the Dark” have enjoyed significant second acts at the streaming giant.

During his time as a consultant for The CW, Schwartz dug into its streaming and AVOD (ad-supported video on-demand) strategy. The CW was early on digital, but never struck it rich from its own off-the-air platforms. Schwartz sees an opportunity for the new CW, with its new parent, to expand its free-streaming offerings into the competitive space dominated by Paramount’s Pluto TV, Fox’s Tubi, and Roku’s The Roku Channel.

“Two of the great advantages Nexstar has is free and local,” Schwartz said. Add in what The CW has — a library — and Schwartz believes they “can compete” in the space. 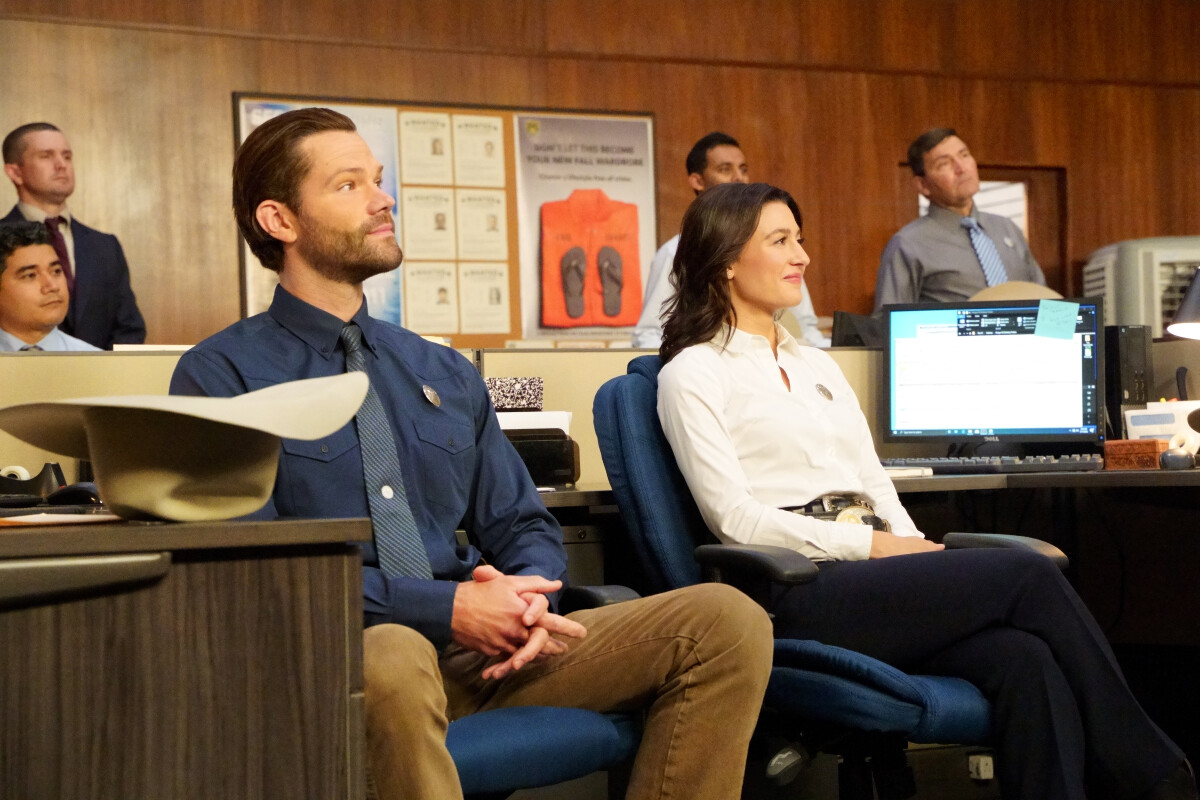 Brad Schwartz told us he has 14 Post-it notes on his office wall, one for each hour of primetime to fill each week. They’re currently blank. That doesn’t mean Schwartz’s CW is completely without programming; he told IndieWire that he expects some CW shows to return.

That leaves “Superman & Lois,” “Gotham Knights,” “All American,” “Walker,” “Kung Fu,” “Walker: Independence,” and “The Winchesters,” and unscripted series “Penn & Teller: Fool Us,” “Masters of Illusion,” and the revival of improv-comedy series “Whose Line Is It Anyway?”

“We’re going to have to analyze every single one of them on its merits,” Schwartz said. “Not on what its international revenue is, or its streaming revenue is that other people make.” Schwartz, Miller, and NXST shareholders want to see that revenue hit their income statement via advertising and licensing.

“Look, if there’s a show that’s killing it and it’s profitable, why wouldn’t we keep doing it?” Schwartz said. In other words, it’s not all about budget cuts — Schwartz has no desire to “do cheap stuff for cheap sake.”

Nexstar, with a market cap nearing $7 billion, is not an owner of meager means. As Schwartz happily pointed out, it “has more free cash flow than Paramount.” The challenge is seeing a return, and Schwartz is up for it: “We’re going to have to figure out how to scale scrappy.”

Katie Price’s kids Bunny, 5, and Jett, 6, scream as they ride 18mph quad bikes she was criticised for buying – The Sun