The wait is almost over for fans of Neil Gaiman’s iconic comic book series The Sandman as the show’s release date is nearly upon us. The Sandman will be making its debut on Netflix on Friday, August 5, with all 10 episodes coming out in one go. With the drama’s release now looming, subscribers are keen to know all that they can about its leading man Tom Sturridge.

Actor Tom Sturridge will be taking on the role of Morpheus, also simply known as Dream, as he is the ruler of dreams in this dark fantasy.

Prior to The Sandman, he starred in the 2015 adaptation of Far from the Madding Crowd and 2004’s Being Julia.

Netflix fans may also remember him for his appearance in the streaming service’s 2019 horror Velvet Buzzsaw.

The Sandman will be his biggest role to date though as he portrays the dark titular character. 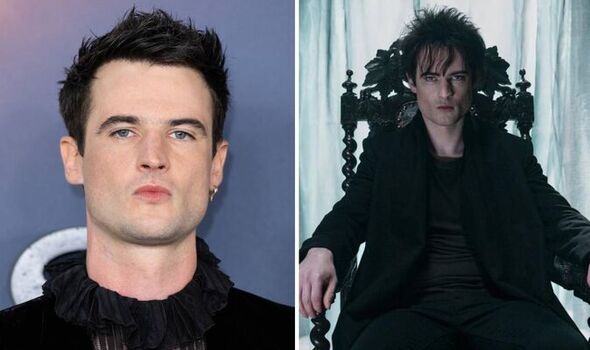 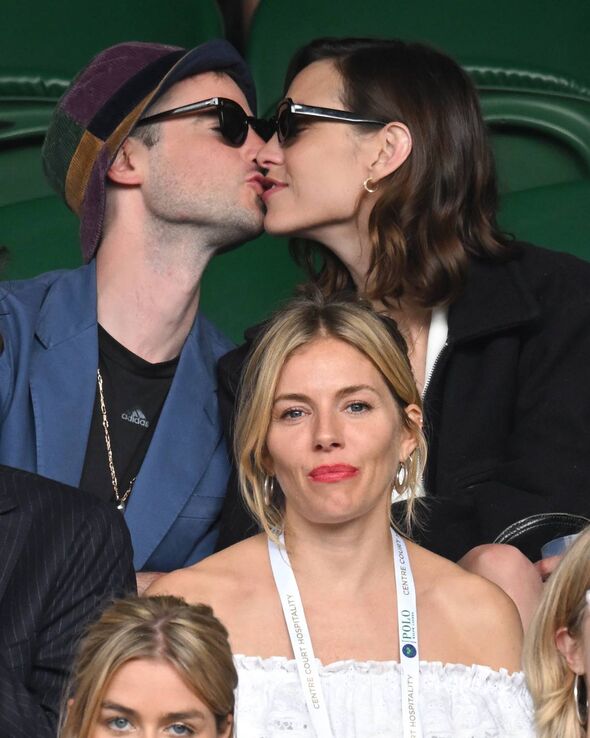 How old is The Sandman star Tom Sturridge?

He was born and raised in Lambeth, London, but decided to leave his old life behind to start afresh in New York.

Sturridge had always been around entertainers though as his father is BAFTA Award-winning director and screenwriter Charles Sturridge.

He is best known for working on projects such as Lassie, The Scapegoat, Sanditon, Marcella and Strike. 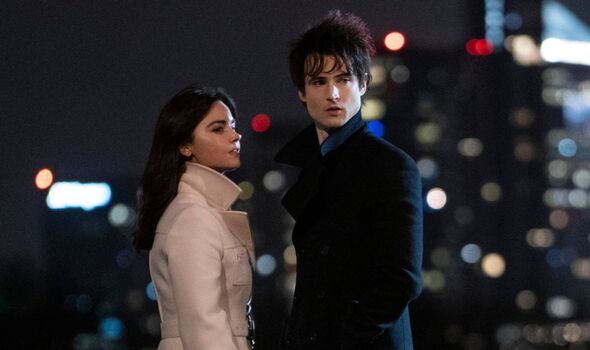 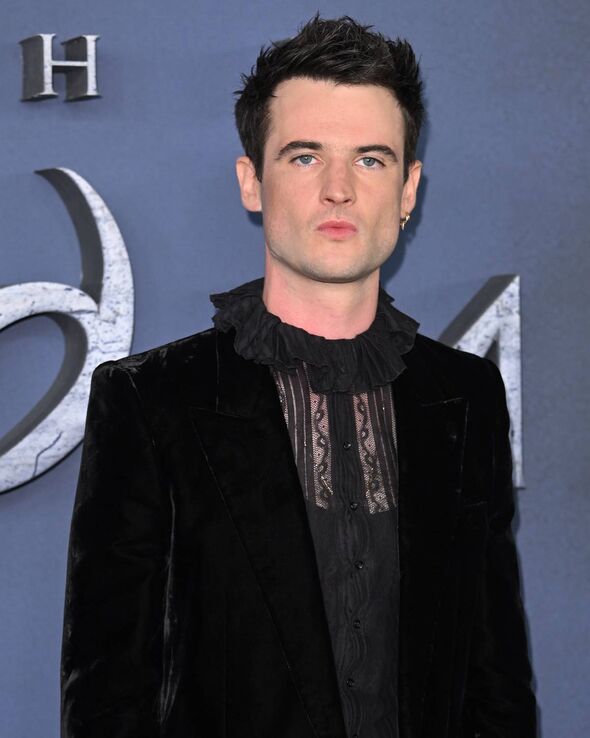 Meanwhile, Sturridge’s mum is actress Phoebe Nicholls who is best known for playing Cordelia Flyte in Brideshead Revisited and the mother of John Merrick in The Elephant Man.

Sturridge is the eldest of three children, his younger siblings being brother Arthur Sturridge and sister Matilda Sturridge.

He had a minor part in his dad’s 1996 adaptation of Gulliver’s Travels when he was eight years old but wasn’t initially keen on pursuing a career in acting.

Sturridge actually dropped out of school, which he attended with actor Robert Pattinson, before sitting his A-levels.

DON’T MISS…
Emmerdale theory: Another double pregnancy rocks the village  [THEORY]
Who is The Corinthian in The Sandman?  [EXPLAINER]
The Sandman boss Neil Gaiman ‘got attacked by idiots’ over ‘woke’ show [CAST]

He told The Independent in 2015: “It would be disingenuous of me to say I didn’t understand it [the entertainment industry] because it was in my family but I was a relatively clichéd teenager and I didn’t want anything to do with what my parents did.”

Of course, Sturridge later changed his mind and landed his role in Being Julia when he was 18.

Very little is known about his personal life nowadays with the actor remaining off social media.

However, some previous highlights from the actor’s love life are known.

Sturridge dated actress Sienna Miller sometime between 2011 and 2015 and now they share a daughter together.

It was rumoured he was in a relationship with Stranger Things star Maya Hawke back in 2020 but neither party confirmed or denied it.

Most recently, he was seen kissing Alexa Chung at Wimbledon in July 2022 but the pair have not been spotted together since the event.

The Sandman premieres on Friday, August 5, on Netflix.

Where did Ashton Kutcher go to college?