HBO Max has removed at least a half-dozen Warner Bros. movies made specifically for HBO Max, IndieWire has confirmed — and more cuts are coming.

“Moonshot” starring Cole Sprouse and Zach Braff, “Superintelligence” starring Melissa McCarthy (and written by her husband Ben Falcone), the 2020 remake of “The Witches,” “An American Pickle” starring Seth Rogen, “Locked Down” starring Chiwetel Ejiofor and Anne Hathaway, and Sundance title “Charm City Kings” were the ones noticeably scrubbed from HBO Max over the past few months. Also permanently benched was LeBron James and Maverick Carter’s “House Party” reboot, which was slated to premiere July 28 on HBO Max but was never released.

A person with knowledge of the decision told IndieWire the six movies in question, as first discussed on a Reddit thread and reported by Variety, are part of a long list of films and series being pulled off HBO Max and Discovery+ as Warner Bros. Discovery executives prepare to turn two SVOD (subscriber video on-demand) services into one. The content being targeted for removal tends to be shows and movies that are not performing on the service but have an opportunity for a partial write off.

Content costs can be amortized — or assigned a cost that gets recognized by an entity across multiple years — over the program or film’s expected lifetime. If years on that timeline remain, a company can remove that asset from distribution and use its remaining cost balance to offset taxable income elsewhere. (There’s also a non-monetary perk of cleaning house, according to our source: The service may be more likely to not overwhelm subscribers with content choices.)

The accounting practice is not a new one, but it’s under the microscope at the moment — especially given the “Batgirl” bombshell. On Tuesday, Warner Bros. Discovery’s decision to straight-up cancel the release of the completed (save some reshoots), straight-to-streaming movie “Batgirl” shocked Hollywood. With options to release the Leslie Grace-starring DC Comics movie on Max as planned, or to invest tens of millions more and pivot to theatrical, David Zaslav chose neither. So you’ll never see that movie, which included the return of Michael Keaton as Batman, and Zaslav’s accountants probably didn’t see their families for weeks, figuring that one out. 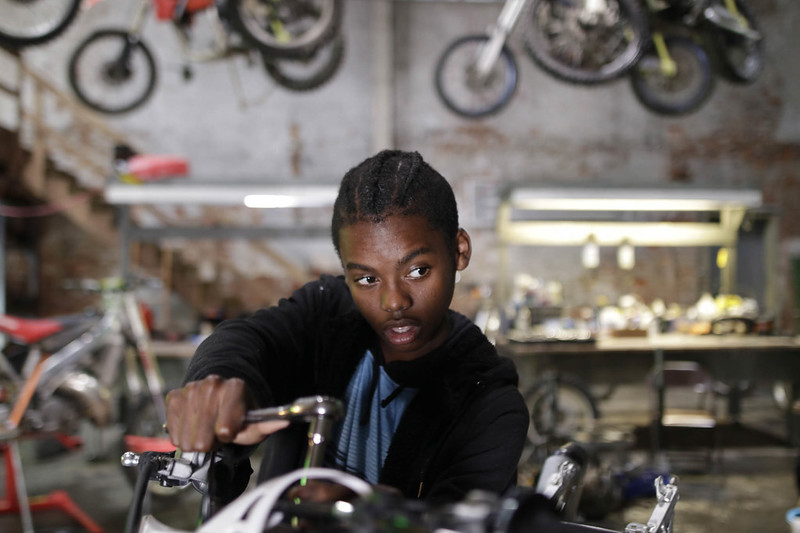 The scrubbing of streaming movies from HBO Max is another example of differentiating strategies between new boss Zaslav and old boss Jason Kilar. Zaslav, who oversees the entirety of Warner Bros. Discovery, has the unenviable (and self-imposed, to some extent) task of identifying $3 billion in cost-savings synergies between his now-merged former company Discovery, Inc. and WarnerMedia. Kilar was shown the door immediately, as were some of his projects (remember CNN+?) and his streaming-centric approach.

Kilar was so enamored with the possibilities of streaming that he ordered all 2021 Warner Bros. theatrical releases to go day-and-date with HBO Max. The decision, which of course counted Covid and the recovering box office as a factor, was not a popular one among movie exhibitors and talent. At the end of Kilar’s run, HBO and HBO Max combined for nearly 77 million subscribers. Zaslav’s Discovery+ had 24 million subs at the time.

The person we spoke with for this story said streaming-exclusive Warner Bros. movies are not disproportionately targeted for removal from HBO Max. And certainly not all will be scrubbed: Take the “Father of the Bride” remake, for example. The Andy Garcia-Gloria Estefan version has done well on HBO Max, so stay on HBO Max it shall. Media analysts — and the just media — will get an explanation of the strategy during Thursday afternoon’s Warner Bros. Discovery Q2 earnings conference call, we’re told.

Who plays Medusa in the Amazon Prime commercial?