Warning to Aboriginal and Torres Strait Islander readers: This story contains images and references to a deceased person.

An Aboriginal man has died in jail in central Victoria, the second Indigenous person to die in custody in the state in just over a month.

Clinton Austin, a 38-year-old artist, was in custody at Loddon Prison, just outside of Castlemaine, when he died on Sunday. 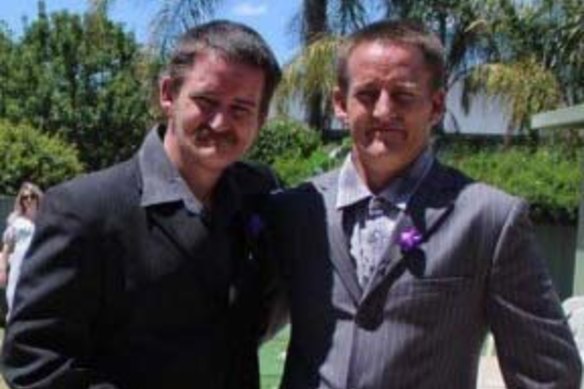 Austin’s family, who gave permission for their relative’s name and image to be used, said he was a father, brother and son who had a big and kind heart. 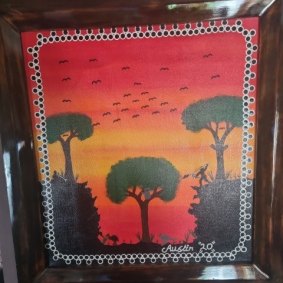 “Clinton was meant to be getting out of prison,” the family said in a statement through the Victorian Aboriginal Legal Service.

“He had his heart set on being an Aboriginal art teacher. His heart was for his son and for his art. He wanted to get out of prison and live right and do the right thing. Now he can’t do any of that.

“We can’t believe Clinton is dead. We don’t know how we will face the next days.”

Austin’s family said he was let down by police and the justice system.

“The passing of any person in custody is a heartbreaking tragedy and everybody at Corrections Victoria sends their deepest condolences to the man’s family,” the department said in a statement. 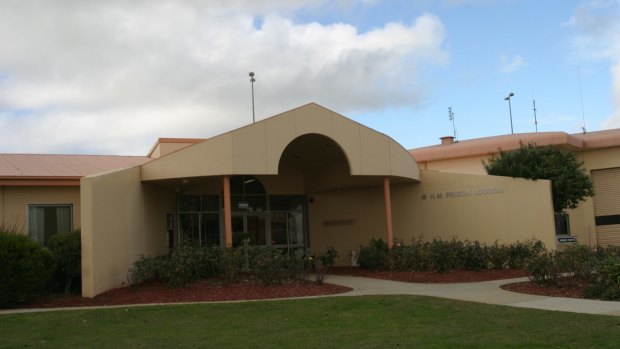 “We recognise that all passings in custody impact family, friends, victims and the broader Aboriginal community.”

The department said it was supporting the family and that staff were working closely with the Aboriginal Justice Caucus and the First Peoples’ Assembly of Victoria. The coroner will determine the cause of death in the coming months.

“While we don’t yet know the circumstances of Clinton’s death, VALS has serious concerns about the quality of healthcare provided to Aboriginal and Torres Strait Islander people in prisons in Victoria,” she said.

“We call on the state government to urgently address this issue and provide healthcare in prison that is equivalent to that in the community and that is culturally safe. We understand that Clinton was eligible for parole last year. Victoria’s parole system is failing Aboriginal people and needs urgent reform.”

An Aboriginal man died in Port Phillip Prison on August 11, hours after returning to the maximum security facility from St Vincent’s Hospital, where he had been treated following an incident in his cell.

The fatalities come less than three months after an inquest was held into the death of Aboriginal woman Veronica Nelson at the women’s prison in Ravenhall.

During the inquest, the coroner was told that more than 500 First Nations people had died in custody since the findings from the Royal Commission into Aboriginal Deaths in Custody were handed down in 1991.

Amanda Knox's ex speaks out ahead of Meredith Kercher documentary

Jay Cutler on dating again after Kristin Cavallari split: 'It's hard as hell'