Cole Beasley is calling it a career.

The veteran wideout retired Wednesday after 11 seasons, according to NFL Network's Tom Pelissero and Mike Garafolo. Beasley, 33, had signed with the Tampa Bay Buccaneers' practice squad just 14 days ago.

“He is ready to be with his family after playing in 11 seasons," Beasley's agents told Pelissero and Garafolo, "and it’s time to be a full time dad and husband.”

Beasley played two games for the receiver-depleted Buccaneers this year and caught four of his five targets for 17 yards in 13 total offensive snaps. Prior to joining the Buccaneers, Beasley played three years with the Buffalo Bills and seven with the Dallas Cowboys after going undrafted in 2012.

Beasley made league-wide news in 2021 for being outspokenly against the NFL's COVID-19 vaccine policies. He talked about leaving the NFL over the protocols and engaged in multiple Twitter arguments over the subject. That season, Beasley was fined upwards of $100,000 total for multiple COVID-19 protocol violations with the Bills, according to ESPN, and he missed one game after being a close contact with a Bills staff member who tested positive but was vaccinated.

He'll finish his NFL career with 554 career receptions for 5,726 receiving yards and 34 receiving touchdowns. Beasley was known primarily as a reliable slot receiver who had a career catch rate of 71 percent. He also averaged 7.3 yards per target. 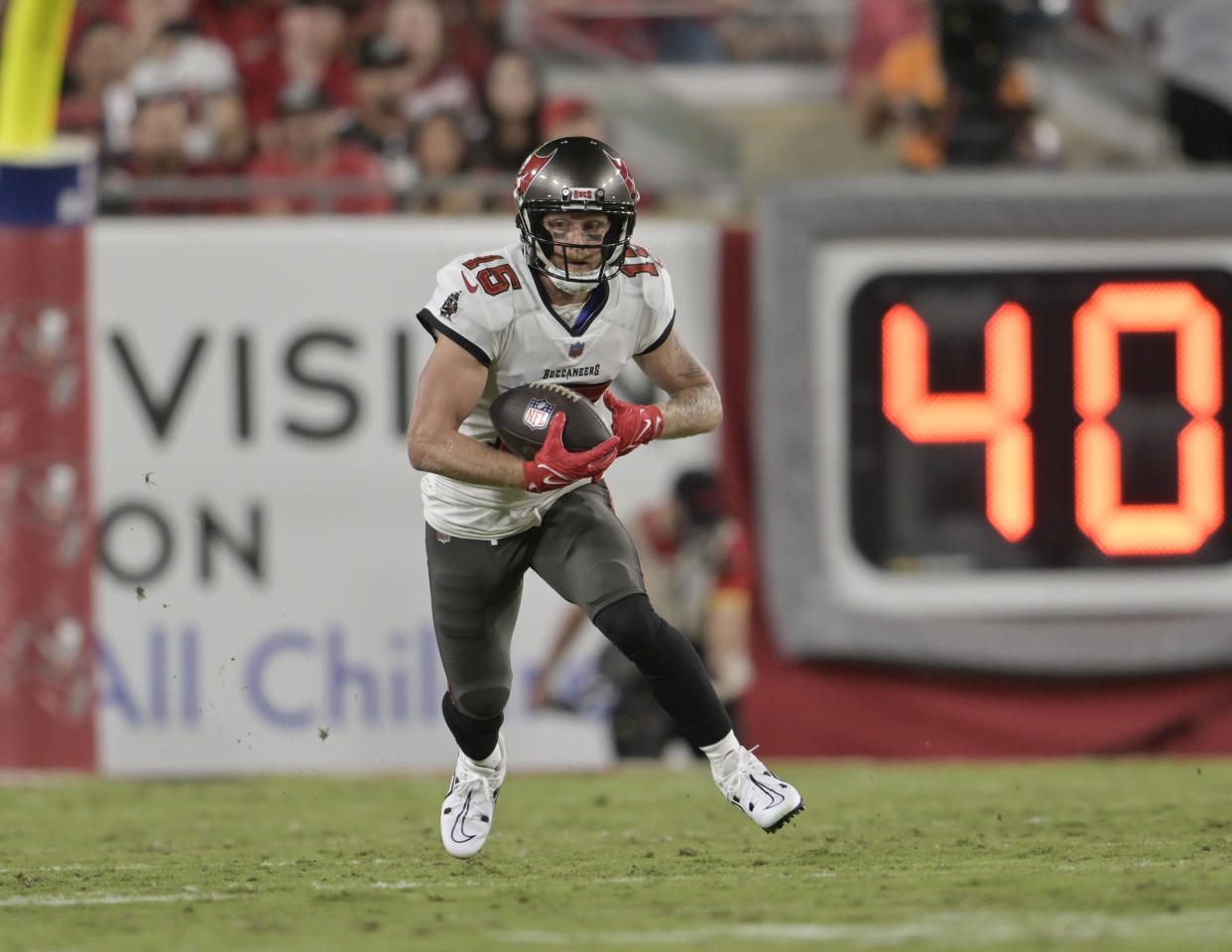 Hundreds rally in NYC to protest attacks on Asian Americans