They should get her on the pitch! England Lioness hero Chloe Kelly who scored last-gasp winner in Euro final enjoys guest-of-honour trip to watch her beloved Queen’s Park Rangers

The England star was initially scouted by Queen’s Park Rangers at a schools tournament before going to play for Arsenal.

The footballer appeared to be returning to her roots after scoring in extra time against Germany at Wembley to clinch the historic victory – earning England its first piece of footballing silverware since 1966.

Kelly arrived at Loftus Road to watch QPR play host to Middlesbrough and to present the match ball just before kick-off. 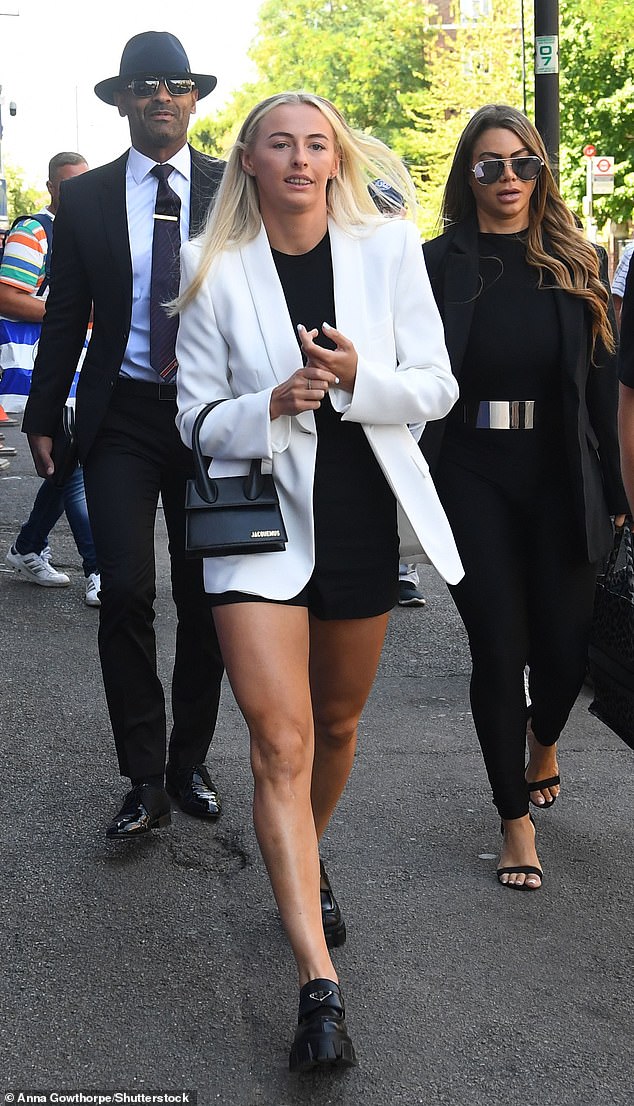 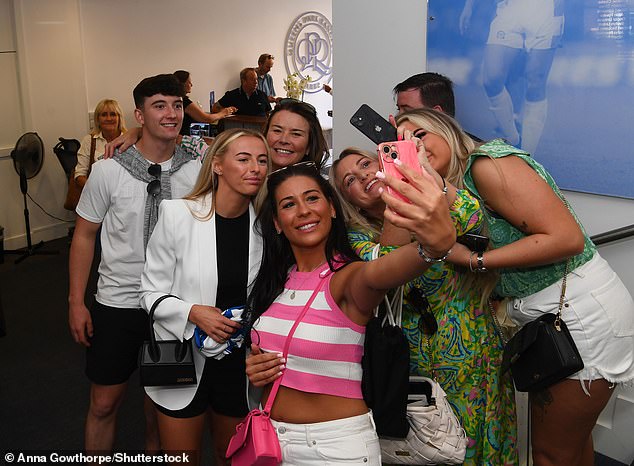 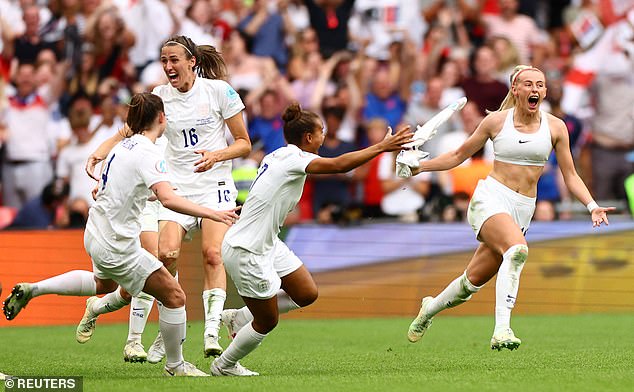 Queens Park Rangers said: ‘England’s Euro 2022 match-winner is a lifelong R’s fan and will be the club’s special guest as we mark her incredible achievement with the Lionesses.

‘As she conducted her post-match interview in front of the watching millions, Kelly made sure she had her QPR flag with her.

‘After 56 years of hurt, football came home – and now we can’t wait to bring Kelly home!’

The footballer can be seen arriving to the game and posing with fans before the match.

The Manchester City star made history when she took her shirt off and ran around the pitch in celebration of her Euros goal, which ended Germany’s eight-win streak. 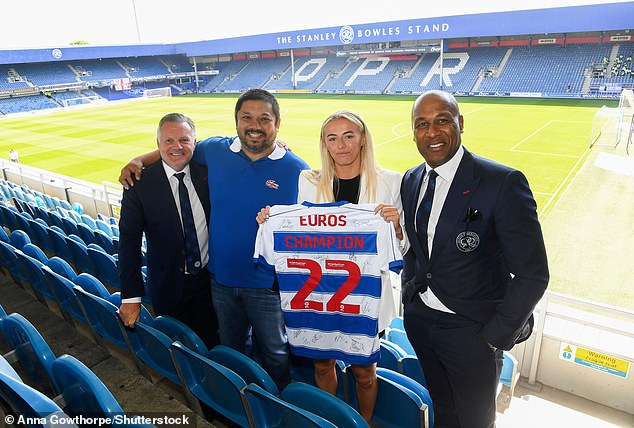 As a lifelong Queens Park Rangers fan she said her celebration was inspired by Bobby Zamora, a former player for the club, who scored the last-minute winner against Derby in 2014 to earn QPR a promotion to the Premier League.

The QPR legend Zamora congratulated the Lioness calling her a ‘national hero’ and said he was ‘touched’ to have her speak his name on ‘such an amazing moment’.

Kelly replied: ‘As a QPR fan, you dream of moments like this.

‘To be at Wembley that day was special and now to experience it myself was amazing.’

Kelly has also thanked her older brothers for allowing her to play football with them from the age of seven in the cages. 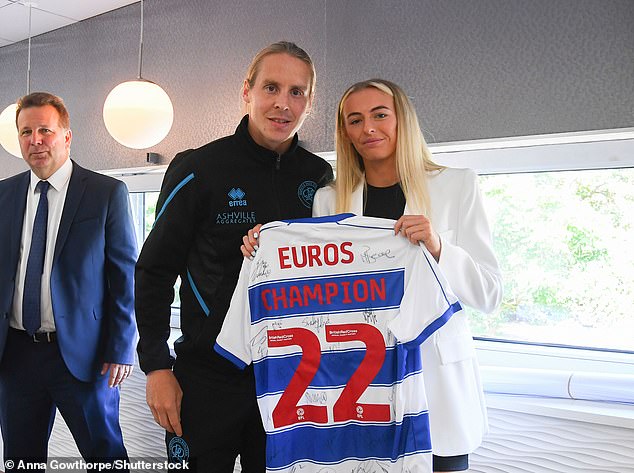 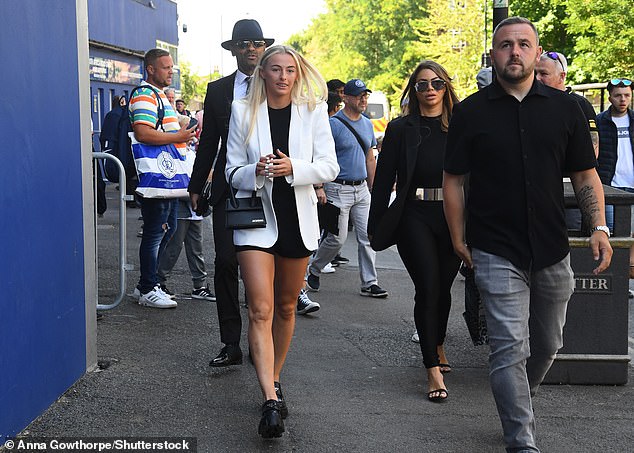 Kelly wasn’t the only Lioness who returned to her roots this week after the historic England win.

Jill Scott, one of England’s most capped players, went back to her day job at the Coffee shop she owns in Manchester.

Over 160,000 Brits had joint replacement ops delayed because of Covid

Pregnant Ukrainian, 16, 'raped by drunk Russian with family next door'