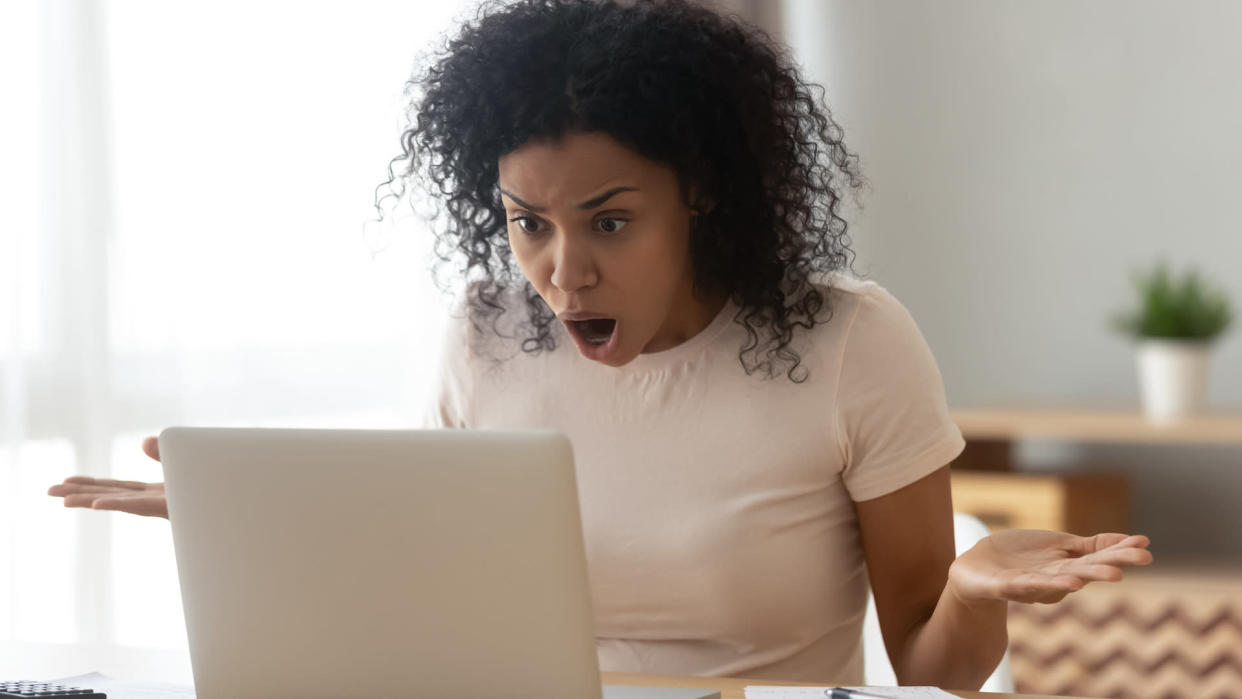 Here It Is: Our 2022 Small Business Spotlight
Read More: 7 Things You Should Never Do When Planning For Retirement

Here’s a look at even more jaw-dropping stats about the state of credit card debt in America. 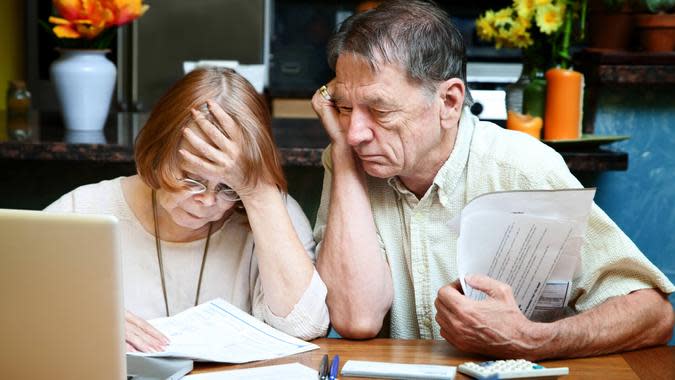 15% of Americans Have Been in Credit Card Debt for 15 Years
A separate survey conducted by Inside 1031 found that 55% of people carry a credit card balance from month to month. In addition, 40% haven’t been credit card debt-free since before 2018 — and 15% have had credit card debt since before 2006.POLL: Do You Think You Will Be Able To Retire at Age 65? 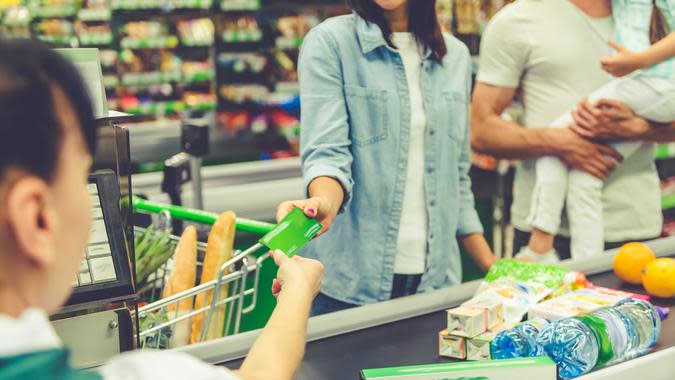 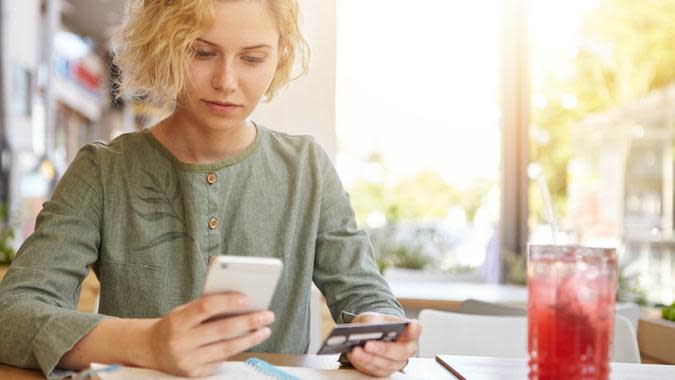 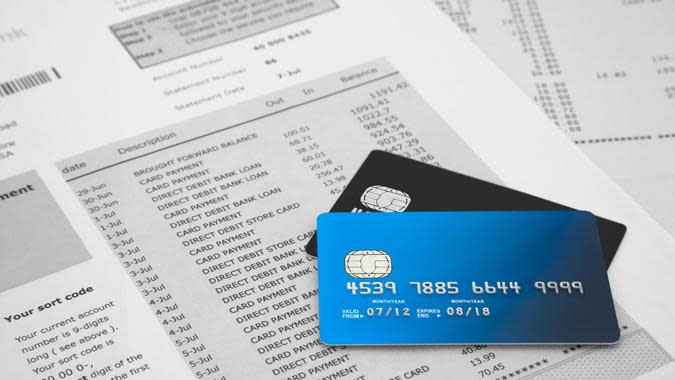 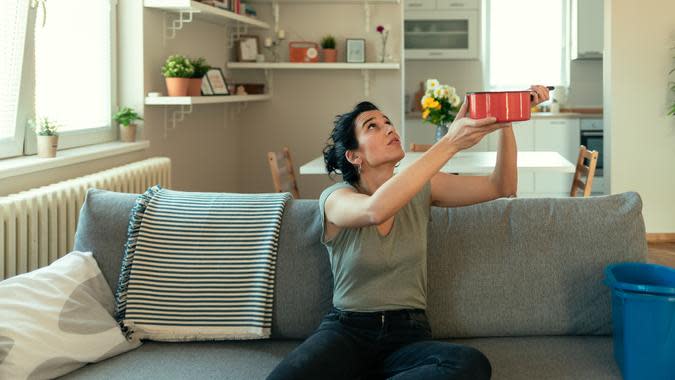 This article originally appeared on GOBankingRates.com: Jaw-Dropping Stats About the State of Debt in America