The Scottish First Minister will deliver a bullish message on independence, saying she is determined to break free of the ‘Brexit-based UK economy’.

And she will blame the PM for ‘causing tension and fraying the bonds between us’ – despite causing anger yesterday by ranting about how she ‘detests’ Tories.

The keynote speech comes as the UK Supreme Court braces to start hearing legal arguments over whether the Scottish government has the power to trigger another referendum without permission from Westminster.

Experts predict that Ms Sturgeon is set to lose the case, throwing her separatist drive into disarray. The SNP leader wants to hold a vote on October 19 next year, despite agreeing that the last contest should be ‘once in a generation’.

The nationalists are holding their annual conference in Aberdeen, with members pushing for concrete progress on independence despite polls suggesting Scots do not view it as a priority and a narrow majority still support the union. 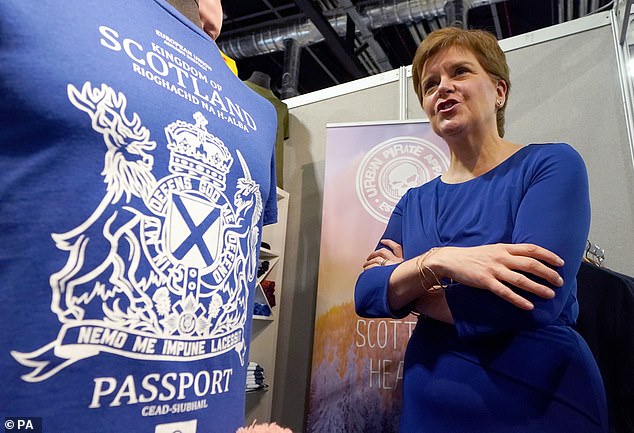 Nicola Sturgeon will deliver a bullish message on independence, saying she is determined to break free of the ‘Brexit-based UK economy’ 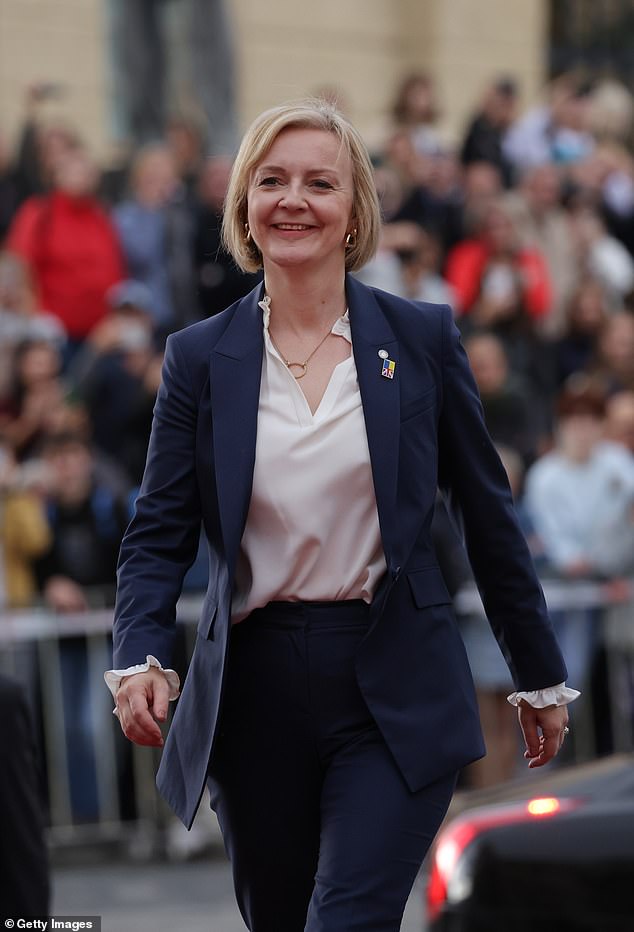 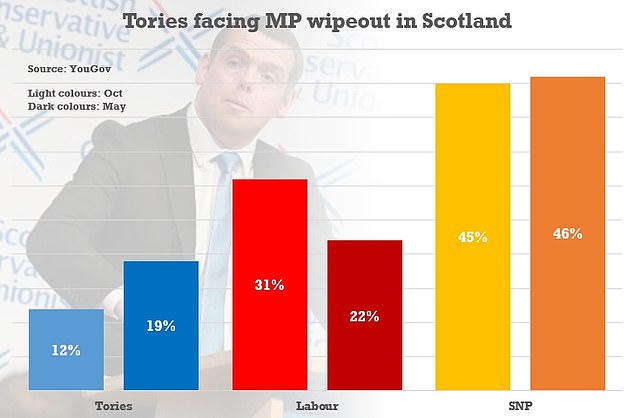 Ms Sturgeon has promised interventions on the cost-of-living crisis in her speech, amid criticism about the absence of policy commitments during the gathering.

Ms Sturgeon is expected to say: ‘Scottish independence can reset and renew the whole notion of nations working together for the common good.

‘England, Scotland, Wales, the island of Ireland. We will always be the closest of friends.

‘We will always be family. But we can achieve a better relationship, a true partnership of equals, when we win Scotland’s independence.’

She is also expected to accuse the UK Government of ‘denial of Scottish democracy’.

‘Full frontal attacks on devolution. A basic lack of respect,’ she will say.

‘It is these which are causing tension and fraying the bonds between us.’

She will say: ‘With independence we will show how we can break with the low productivity, high inequality Brexit-based UK economy.’

Ms Sturgeon was rebuked by ministers and MPs for inflammatory language yesterday after she spewed vitriol at the Tories during an interview in which she hinted at a possible election tie-up with Keir Starmer.

The SNP leader insisted it is ‘not difficult to answer’ the question of whether Sir Keir or Liz Truss should be in No10, saying: ‘I detest the Tories and everything they stand for.’

The comments were condemned as a disrespectful slur on a quarter of the Scottish electorate who voted Conservative at the last general election.

They also fuelled alarm that Labour and the Scottish nationalists doing a pact to get into power if there is a hung Parliament.

Ms Sturgeon admitted that her push for another independence referendum could be blocked by the UK Supreme Court this week.

Asked if a referendum ‘will’ definitely happen on her favoured date of October 19 next year, Ms Sturgeon pointedly only replied she is ‘confident that can happen’.

She has said that if the Supreme Court deny the case the SNP will fight the next general election on a single issue of splitting from the UK.

A ruling could take around two months. 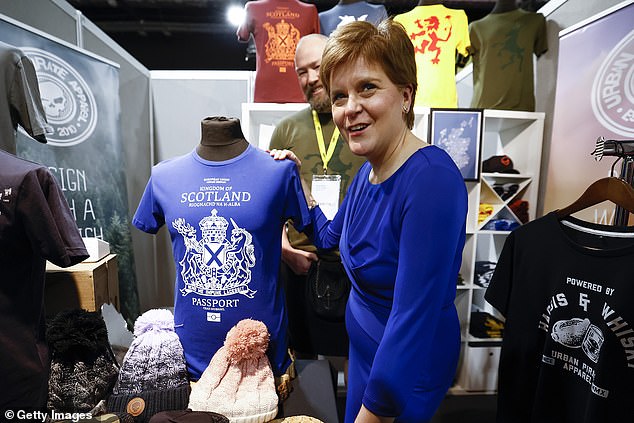 Tropical Storm Gonzalo forms in Atlantic, sets yet another record for 2020 hurricane season

Teenager escapes from 'kidnappers' by jumping out a window