Nursery worker stalker, 50, who tried to book a leukaemia sufferer, 71, into DIGNITAS is given warning by social care regulator

A stalker who tried terrorised a leukaemia sufferer for over a year before trying to book them into an assisted suicide clinic has been given an official warning by the social care regulator.

Nursery worker Emma Johnston, 50, launched a campaign of false accusations and even tried booking her victim into Dignitas – resulting in her getting sent her own condolences cards and calls stating she had died.

Ms Johnston, who was employed at Hazlehead Primary School Nursery in Aberdeen, contacted the assisted suicide clinic to tell them one of her victims required end-of-life care.

The victim, aged 71, suffered from leukaemia and received calls and letters from funeral directors stating she had died.

And she even contacted one victim’s employer claiming they had committed a criminal offence. 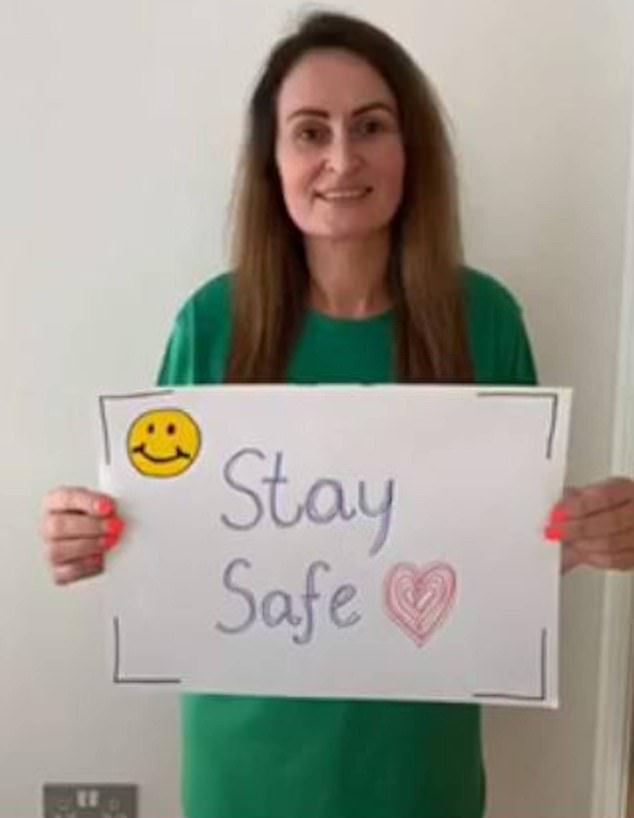 Nursery worker Emma Johnston, 50, launched a campaign of false accusations and even tried booking her victim into Dignitas – resulting in her getting sent her own condolences cards and calls stating she had died

The 50-year-old pleaded guilty to charges of causing fear or alarm by stalking at Aberdeen Sheriff Court in July last year.

Parents were shocked after Johnston returned back to work at Hazlehead Primary School on the same day she made her plea.

Johnston was warned not to make any further contact with the women or she would face jail time.

The Scottish Social Services Council (SSSC) today issued the carer with a warning on her registration for a period of three years.

The SSSC also noted that Johnston’s insight into the incident was ‘limited’.

In making their decision, they said: ‘You were convicted of engaging in a course of conduct which caused fear and alarm to two members of the public over a period of approximately 13 months.

‘Your behaviour showed a disregard for the wellbeing of others, for the law and for the time and resources of the organisations that you contacted under false pretences.

‘Your behaviour was serious. It occurred outside of your employment after the [information redacted].

‘We note there was no harm to any service users.

‘You have made some admissions but you have largely focussed on what had been done to you and how you have been treated, rather than looking at the impact your behaviour had on others. 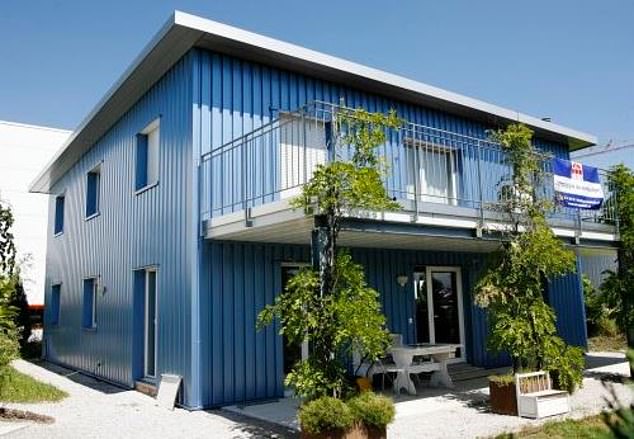 Ms Johnston, who was employed at Hazlehead Primary School Nursery in Aberdeen, contacted assisted suicide clinic Dignitas (pictured) to tell them one of her victims required end-of-life care

‘Given the circumstances of your convictions, we have considered that the risk of repetition is low as you no longer have contact with [information redacted].

‘Given the low risk of repetition, it is unlikely that you present an ongoing risk to the public. However, your page three of four convictions reflected badly on the profession.

‘The public should be able to expect that a social service worker entrusted to care for children in a nursery setting would adhere to the law and not cause fear or alarm to members of the public.

‘A finding of current impairment is necessary to reaffirm the clear standards of professional conduct and uphold public confidence in the profession.

Making their decision they continued: ‘After referring to our Decisions Guidance, we decided the appropriate sanction is to place a warning on your registration for a period of three years.

‘We considered that a warning would adequately mark the behaviour as unacceptable and that it should not happen again.’