The proposed legislation would allow anyone aged 16 or over in Scotland can change the sex on their birth certificate after a six-month process – simply by signing a legal declaration. 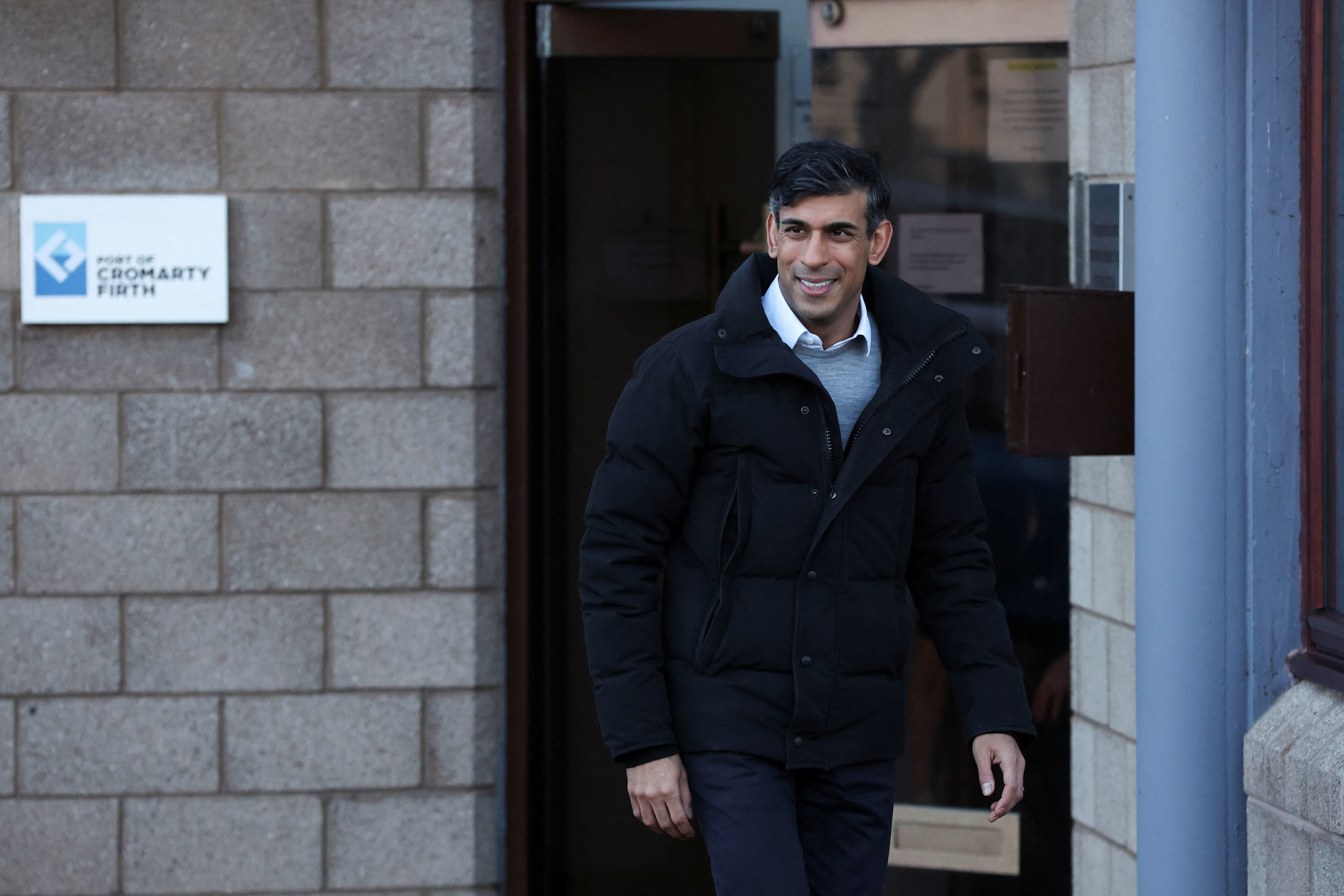 For the first time since the Holyrood parliament was established in 1999, an order will be made by the UK government overruling a vote by MSPs.

Holyrood voted to approve the gender bill last month after days of debate and heated scenes at the parliament.

Backers hailed the legislation as a major step forward for trans people, arguing it will reduce their torment compared to the current two-year process for ages 18 and over where a medical diagnosis is needed.

But furious critics warn it could lead to predators accessing female-only spaces and are angry about male-bodied people legally becoming women.

Woman & child killed in crash while walking outside Jaguar showroom 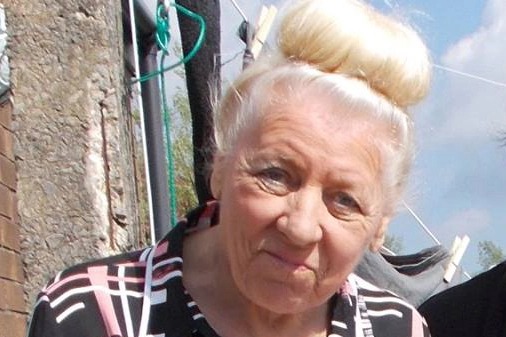 Grandmother, 83, mauled to death in horror dog attack at her own home 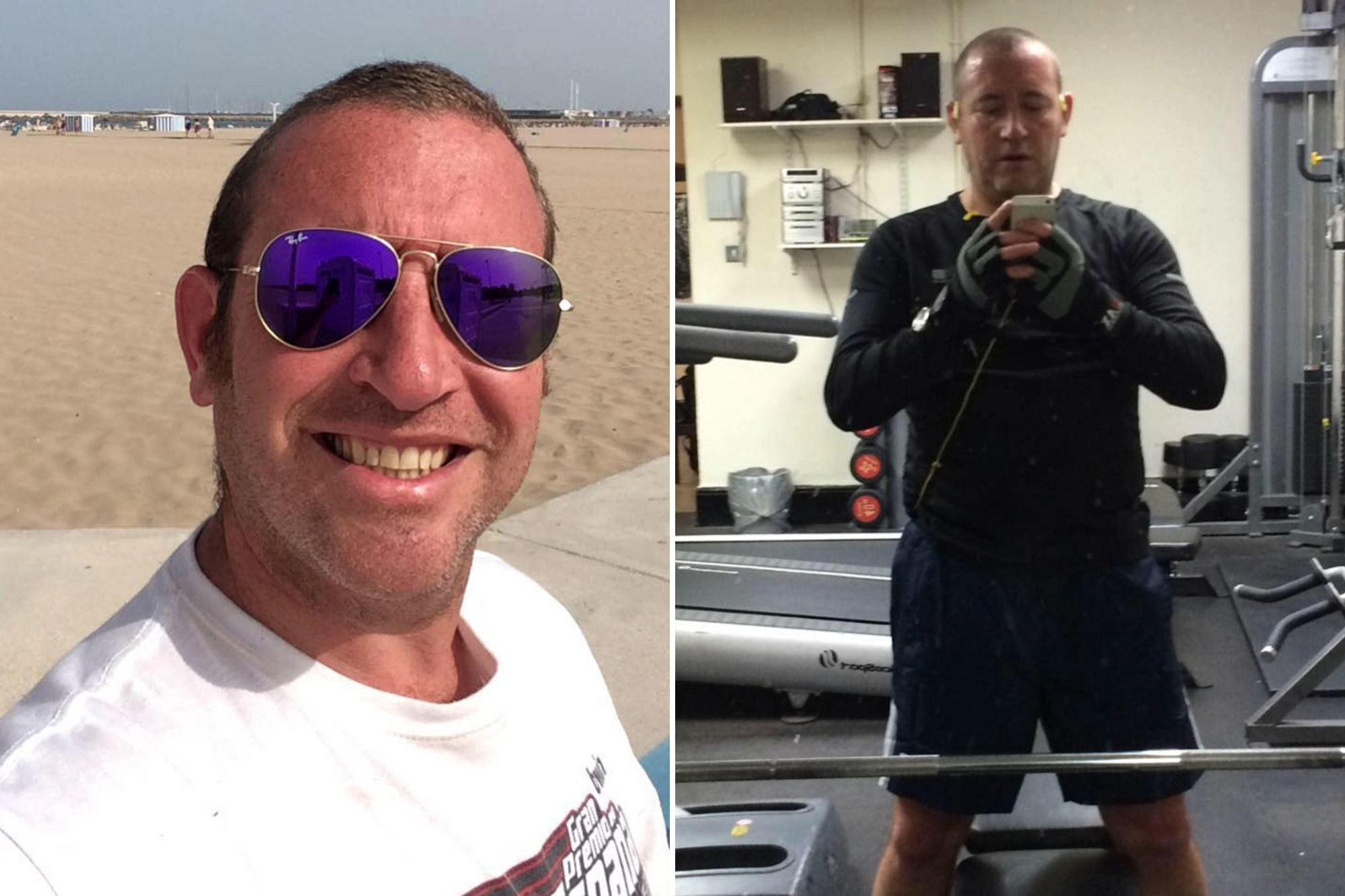 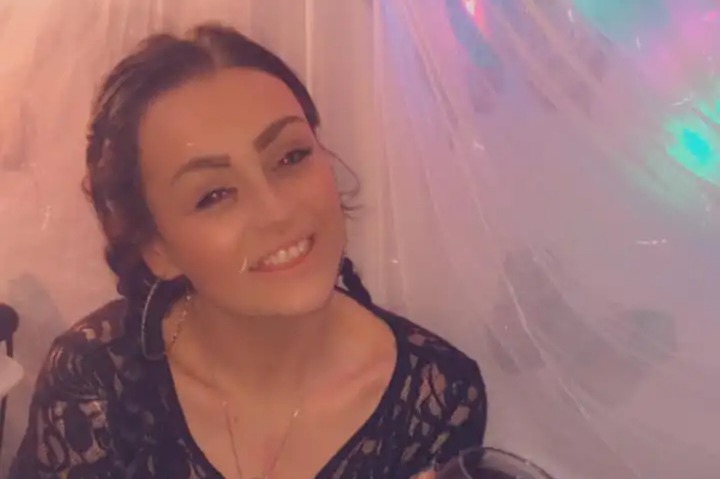 This evening the government risked a major constitutional crisis by deciding to block the bill.

Nicola Sturgeon blasted the PM, accusing him of launching a "full-frontal attack" on Scottish democracy.

"This is a full-frontal attack on our democratically elected Scottish Parliament and it's ability to make it's own decisions on devolved matters," she said.

"The Scottish Government will defend the legislation & stand up for Scotland’s Parliament. If this Westminster veto succeeds, it will be first of many."

Ministers believe it's within their legal right to act because the law would impact the entirety of the UK.

He added that the bill would "allow more fraudulent or bad faith applications" by members of the public to change their gender.

“After thorough and careful consideration of all the relevant advice and the policy implications, I am concerned that this legislation would have an adverse impact on the operation of Great Britain-wide equalities legislation," Mr Jack said.

“Transgender people who are going through the process to change their legal sex deserve our respect, support and understanding. My decision today is about the legislation’s consequences for the operation of GB-wide equalities protections and other reserved matters.

“I have not taken this decision lightly. The Bill would have a significant impact on, amongst other things, GB-wide equalities matters in Scotland, England and Wales. I have concluded, therefore, that this is the necessary and correct course of action."