A FIRE has broken out on board a luxury cruise yacht, sparking an evacuation of more than 100 terrified passengers and crew.

The fire broke out on Tuesday on board the Spirit of Norfolk cruise yacht while the boat was docked at Naval Station Norfolk, Virginia. 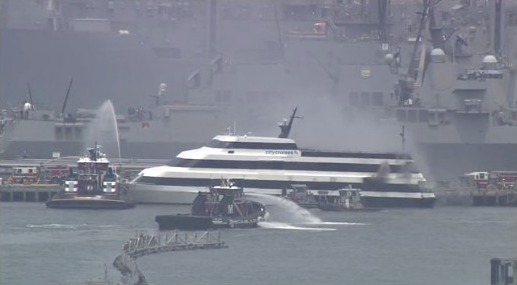 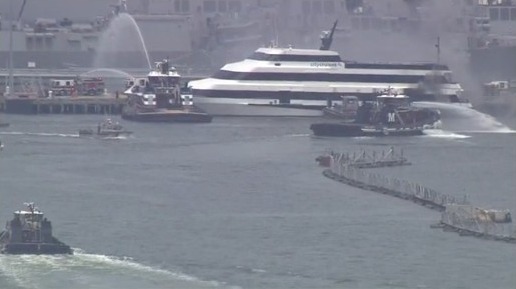 Images from the scene showed smoke billowing from the back left of the vessel with flames shooting out from one of the windows.

Video from 10 On Your Side showed several tugs surrounding the boat.

One of the tugs was actively spraying water on the yacht.

Footage posted on social media showed passengers with their lifevests quickly being evacuated from the yacht.

Read more in The US Sun 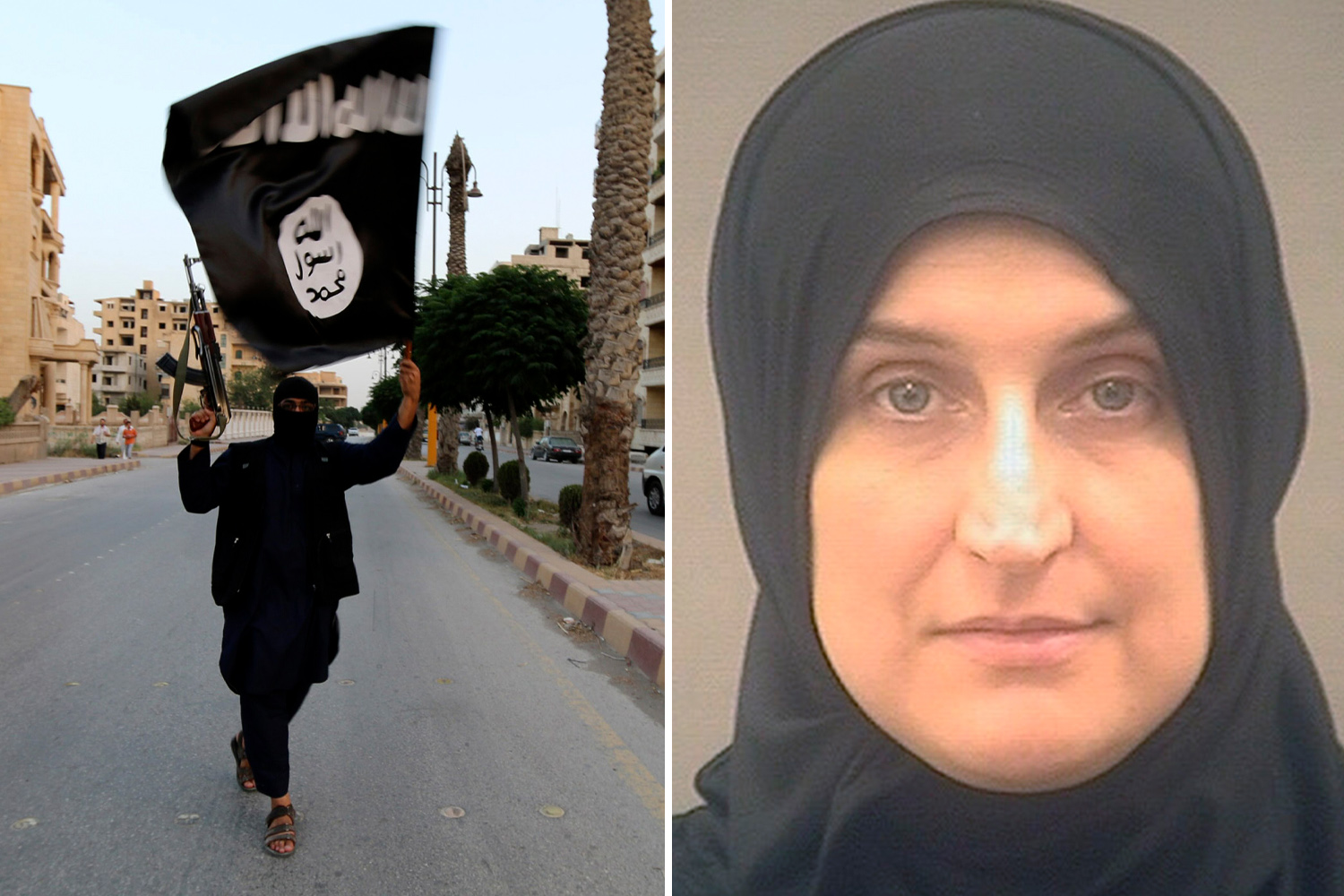 The Norfolk Fire Department told the outlet over 100 passengers were on board at the time of the fire.

The passengers were all moved from the Spirit of Norfolk to another vessel.

A witness who was on board the Spirit of Norfolk at the time of the blaze told 13News that a kindergarten graduation was taking place.

"They initially evacuated everyone to the top deck to get away from the fire, but the smoke got so bad up there they had to move us to [the] second floor," the person told the outlet.

Brit tourist 'raped during beach massage' in front of her partner

A REAL HAIR TO HARRY!

It's unclear if any passengers or crew members were injured in the blaze.

The Spirit of Norfolk is a small cruise ship that offers dinner sails and private group events.

Dinner on board the Spirt of Norfolk is priced at $82 per person during the week and can go as high as $102 per person on weekends.

A guaranteed window seat can go as much as $128 per person.