A driver who killed a university graduate in a head-on smash while fleeing police on the wrong side of the road is facing jail.

Ashley Loveday, 38, was behind the wheel of the stolen Peugeot Boxer when he slammed into Uber carrying Grace Payne, 21, on the A13 in Dagenham, east London, on November 25, 2022.

Grace, who had just started a job at an architecture firm, was pronounced dead at the scene, while the Uber driver of the Toyota Prius, Sunder Ali, 59, was seriously injured.

Appearing at the Old Bailey on Wednesday wearing a purple jacket and walking with a crutch, Loveday admitted causing death by dangerous driving – a charge which carries a maximum life sentence. 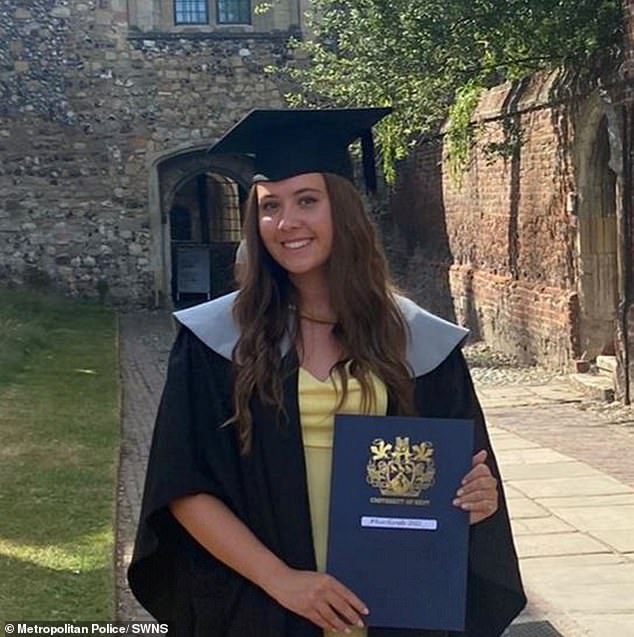 Grace Payne, 21, was on her way home in an Uber when her vehicle was slammed into by a stolen Peugeot Boxer being driven on the wrong side of the road by Ashley Loveday – who was fleeing police

He was released on bail by Judge Alexia Durran, but warned to expect a ‘custodial sentence of some length’.

Ms Payne had been returning home to Upminster on a regular night out with work colleagues, when she was involved in the horrific head-on smash at 2.55am.

In a statement after her death, Grace’s heartbroken parents said they were ‘struggling to come to terms with the fact’ the daughter will ‘never be coming home’.

‘Grace’s death has left us, along with the rest of her family and friends, devastated,’ they added.

‘She made us proud in so many ways. She was caring, compassionate, bright, funny, bubbly – her friends always said that she had the ability to brighten up their day. 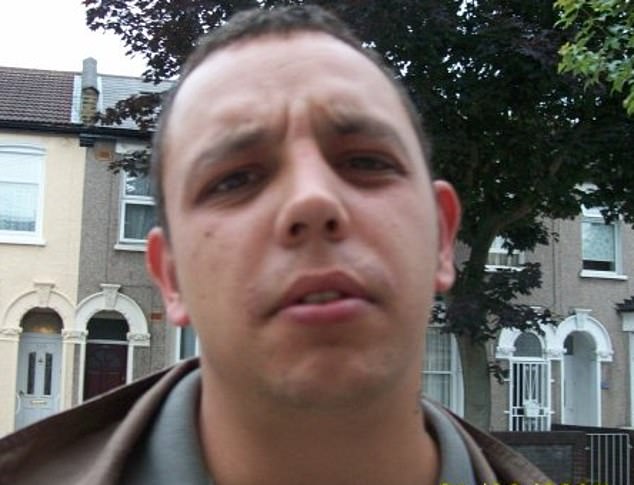 Ashley Loveday, 38, (above) admitted causing death by dangerous driving and will be sentenced in March 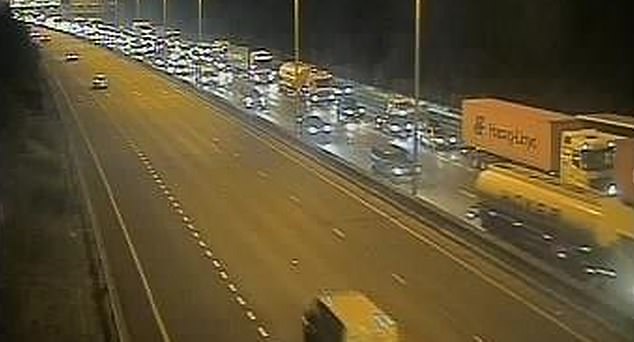 ‘She loved children, and although happily working in HR, she said her long-term goal was to retrain when she reached 30 and become a primary school teacher.’

Grace graduated form the University of Kent last year with a degree in history.

Before he death, she spent the summer travelling across Europe with university friends, visiting Italy, Greece, Sicily, Barcelona and Amsterdam.

‘She was a 21-year-old starting to live life to the full after the confinements of Covid,’ he parents added.

‘If Grace was out with a group of friends, it was always said she was the one looking after everyone else, making sure they would get home safely. Last week, she joined work colleagues on their regular Thursday night out. Tragically, she never made it home.’

Loveday, of Canning Town, east London, was remanded in custody and is due to be sentenced on March 9.

Essex Police has referred itself to the Independent Officer for Police Conduct, which is investigating the circumstances leading up to the fatal crash.