A STUDENT splashed out on private jets, parties and designer clothes after a staggering £850,000 was paid into her account.

The costly mixup happened when Sibongile Mani, 27 received the whopping sum instead of the usual £85 monthly food grant. 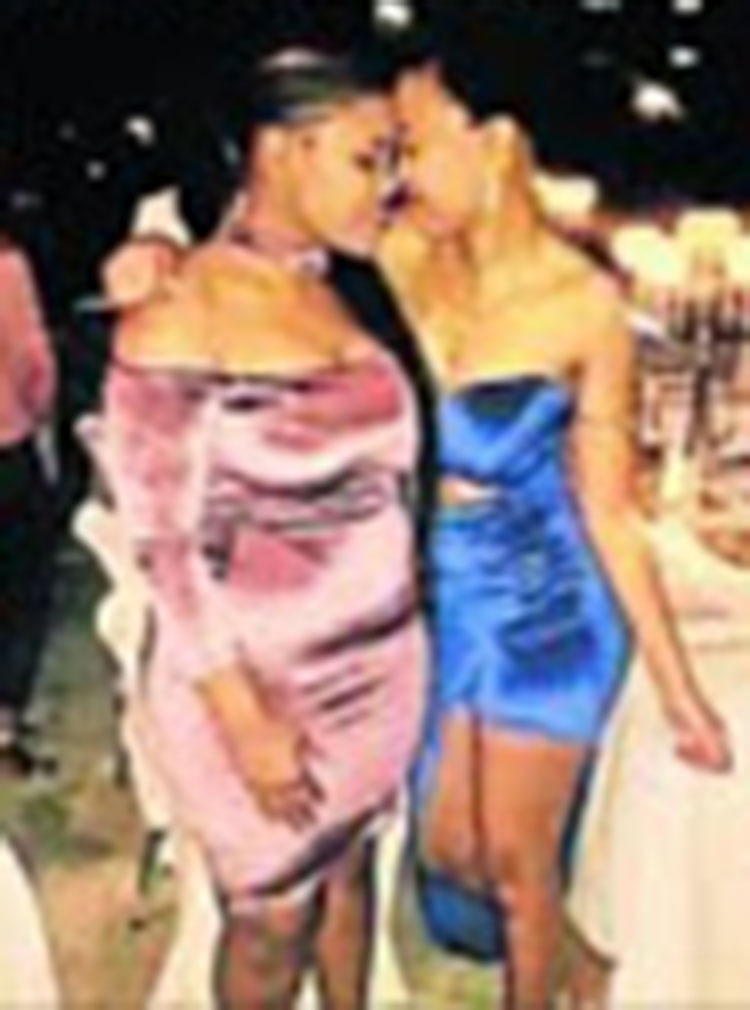 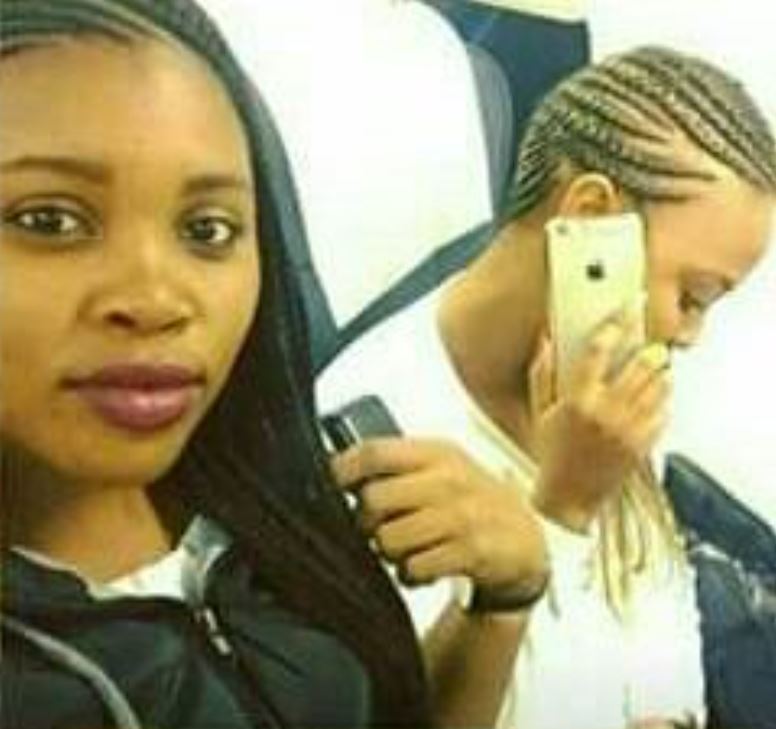 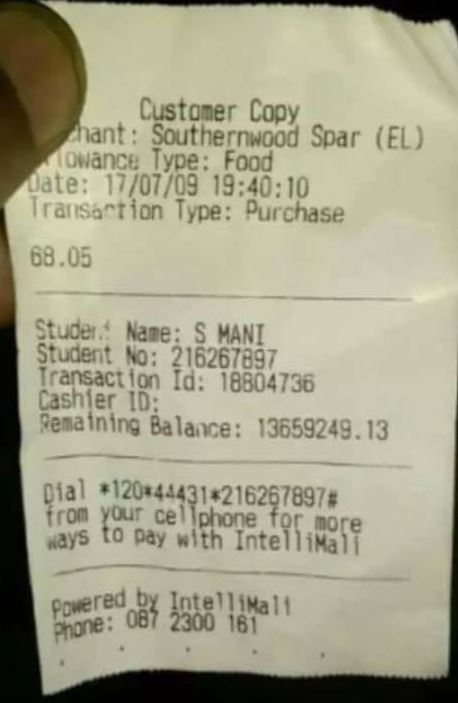 The accountancy student at the Walter Sisulu University in Mthatha, South Africareceived a monthly allowance to spend on food and books

But when the company administering the financial aid accidentally sent her £850,000, she ended up splurging on a newly lavish lifestyle.

The student went on a two-and-a-half-month spending spree spending a total of £50,000. 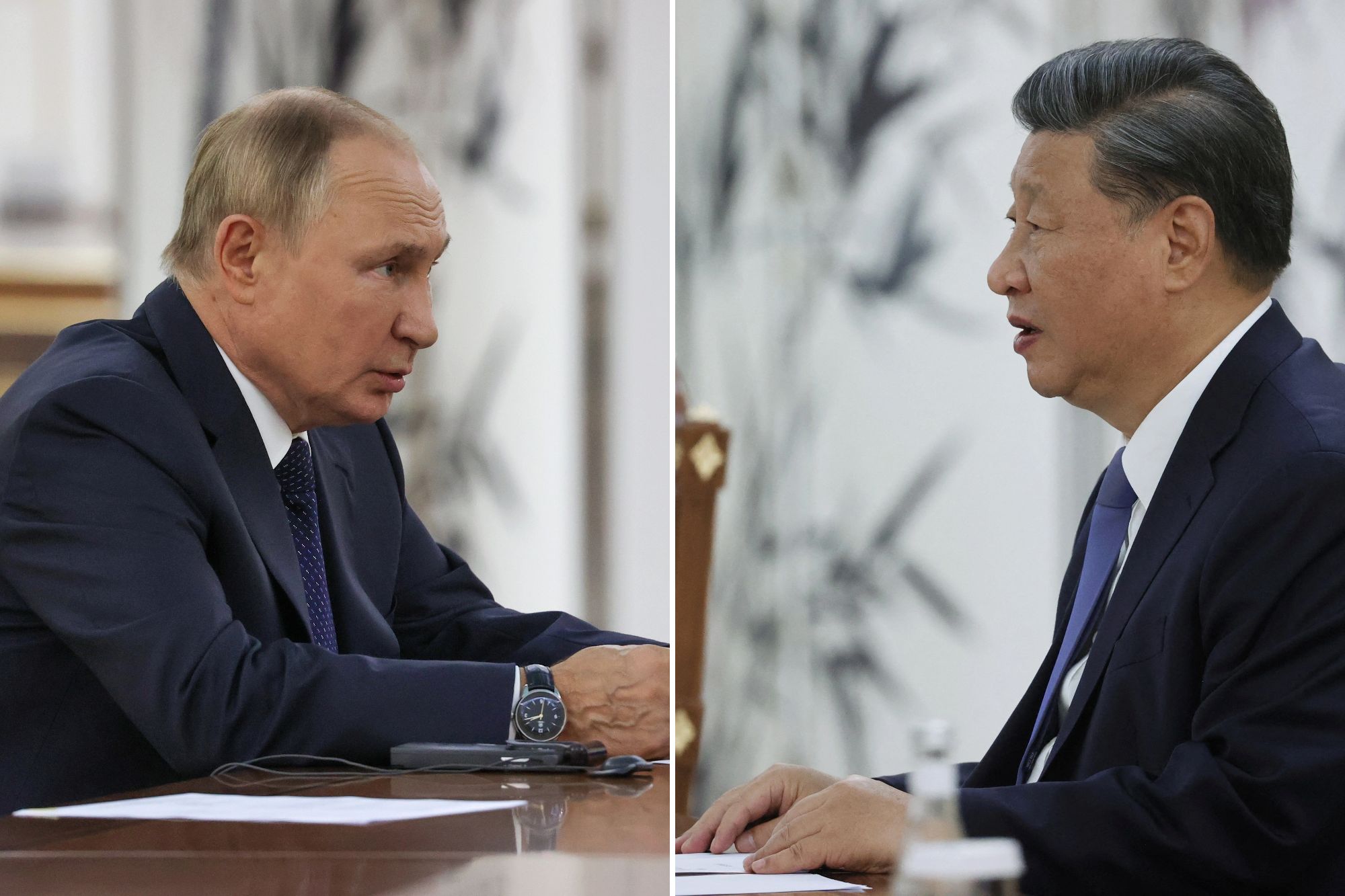 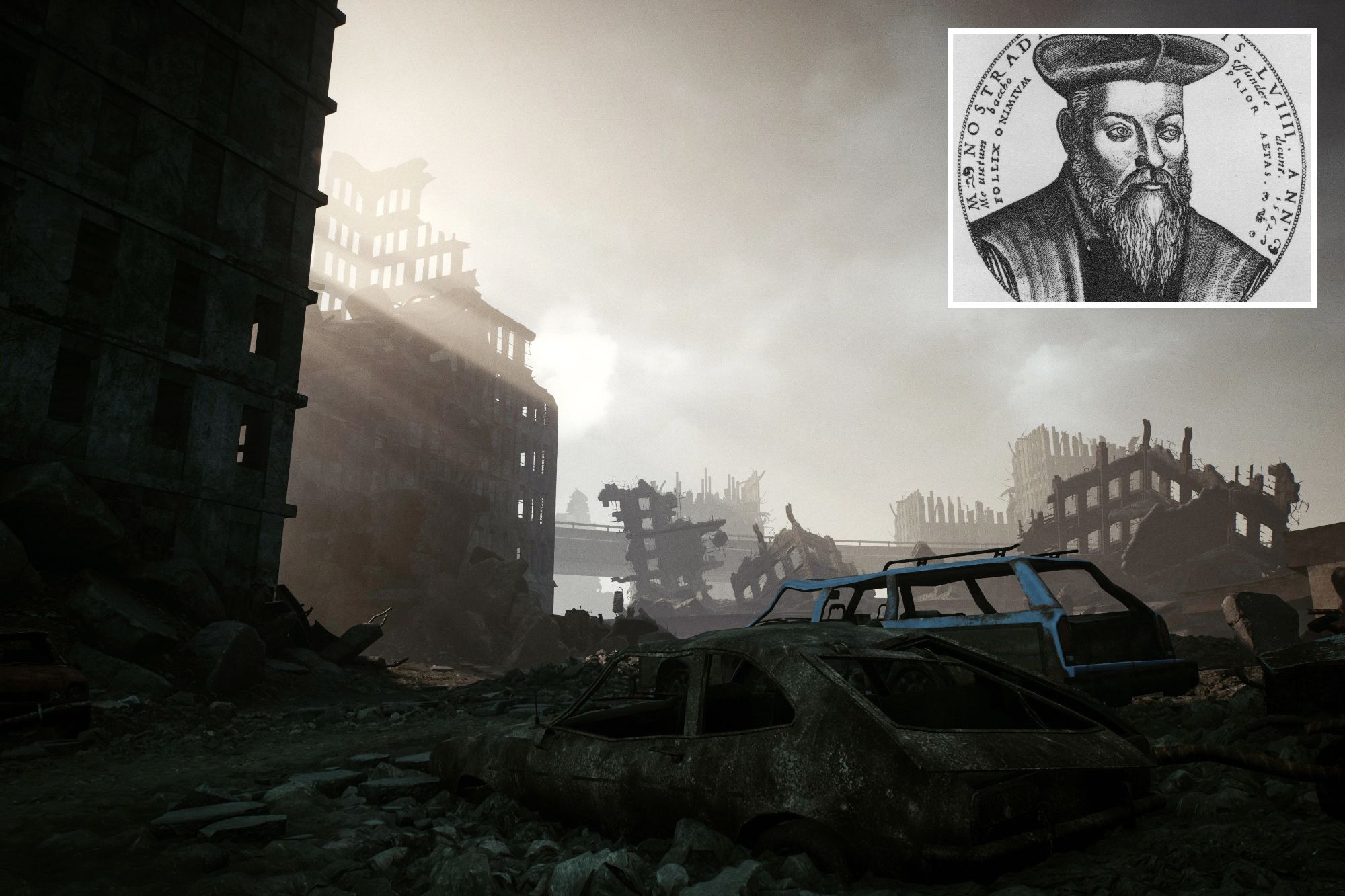 Suspicions were raised when the student would hire private jets for her and her friends to attend parties across the country.

The incident happened in 2017 and Mani was eventually caught when a receipt from a local SPAR shop popped up showing that she had £810,000 in her account.

She was sentenced to five years in prison after being found guilty of theft.

Mani was arrested in 2018 after Samkelo Mqhayi, deputy branch secretary of the South African Students Congress reported her to the National Students’ Financial Aids Scheme.

He told Herald Live at the time: “She threw surprise birthday parties for her friends and showered them with expensive gifts and flew them to events where she bought the best seats.

“When the SPAR receipt was leaked showing a balance of R13.6-million (£810,000) in her account I called NSFAS and they checked their records and confirmed that the initial amount was R14-million (£850,000)".

A fellow student said: “She became very glamorous in beautiful dresses with all the accessories and we thought she must have won the Lottery.  She must have thought she had won it too when she got that cash!”.

Mani was finally arrested in May 2018 by the Serious Commercial Crime Unit of the Hawks.

She was accused of failing to report the mistake and spending a whopping amount of cash in 73 days.

She said: "You, and only yourself, made that decision on 1 June 2017, you did so repeatedly, for 73 consecutive days, numerous times per day."

"You were rushing against time to spend the maximum amount before it's spoilt or brought to [an end].

"Those were conscious decisions you took every day, not the court."

Mani was granted leave to appeal her five-year prison sentence in May. 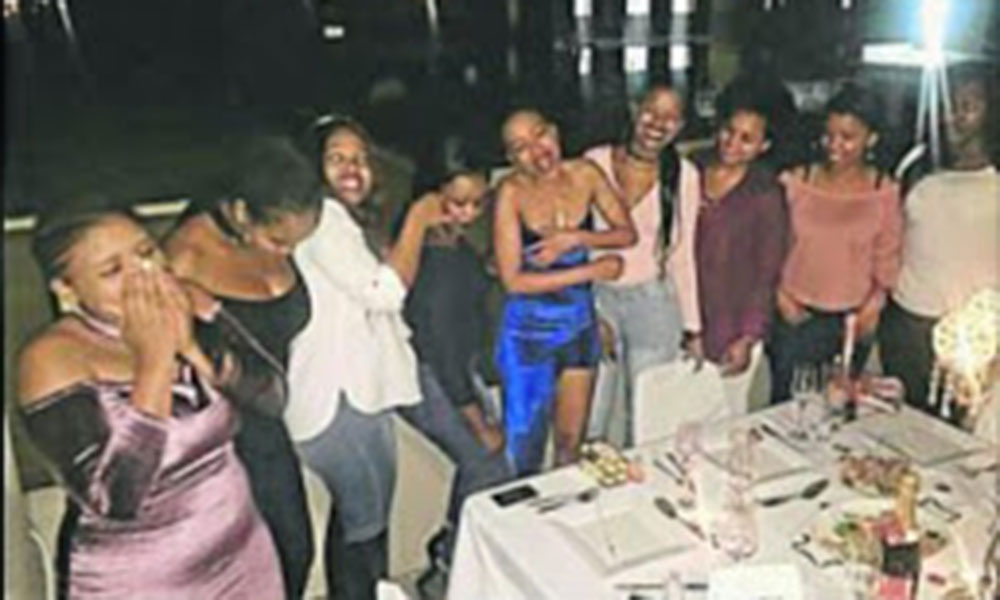 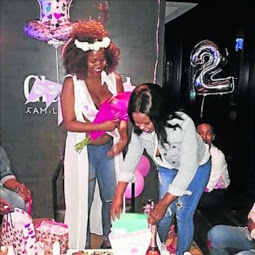