IT'S one of the most popular sweet treats at Greggs.

But one fan of the bakery has revealed a super easy way to make the Yum Yum even tastier – and all you have to do is ask for it hot. 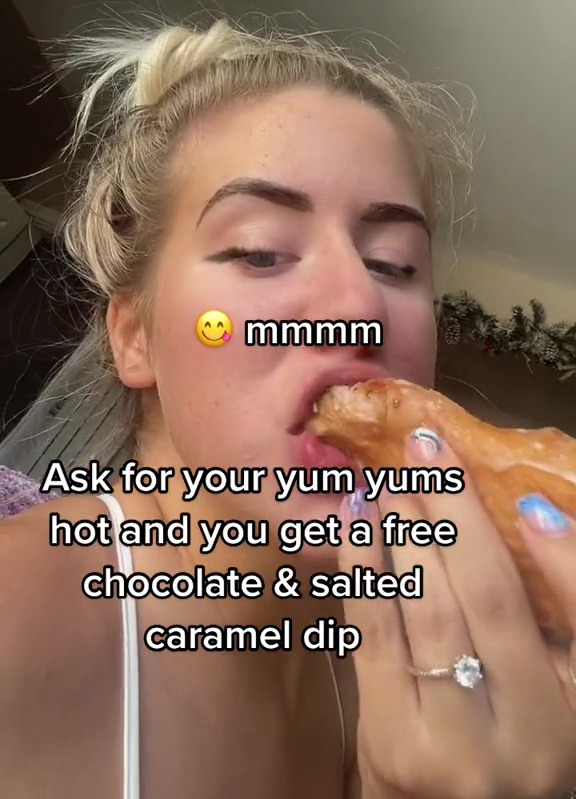 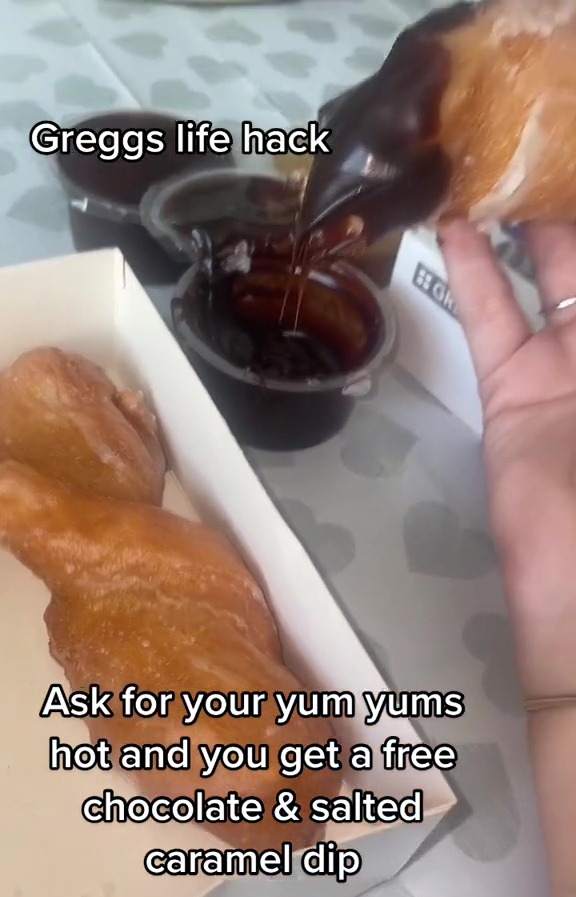 According to Mollie, asking for the doughnut twist to be warmed up will see it served with one pot of chocolate dip, and one of salted caramel.

And, as an added bonus, the dips are completely free.

"Greggs life hack," she wrote over her TikTok video.

"Ask for your yum yum hot and you get a free chocolate and salted caramel dip." 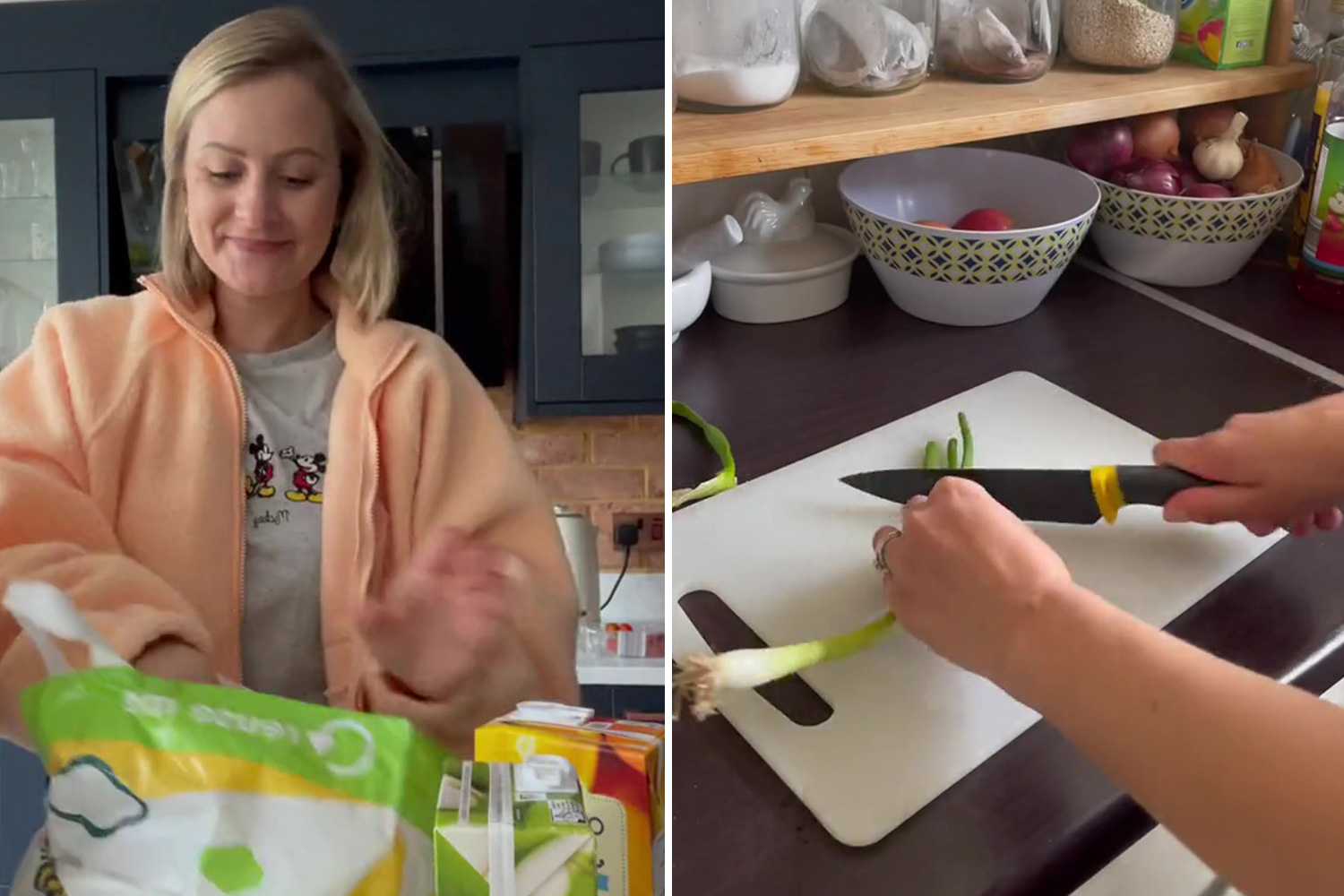 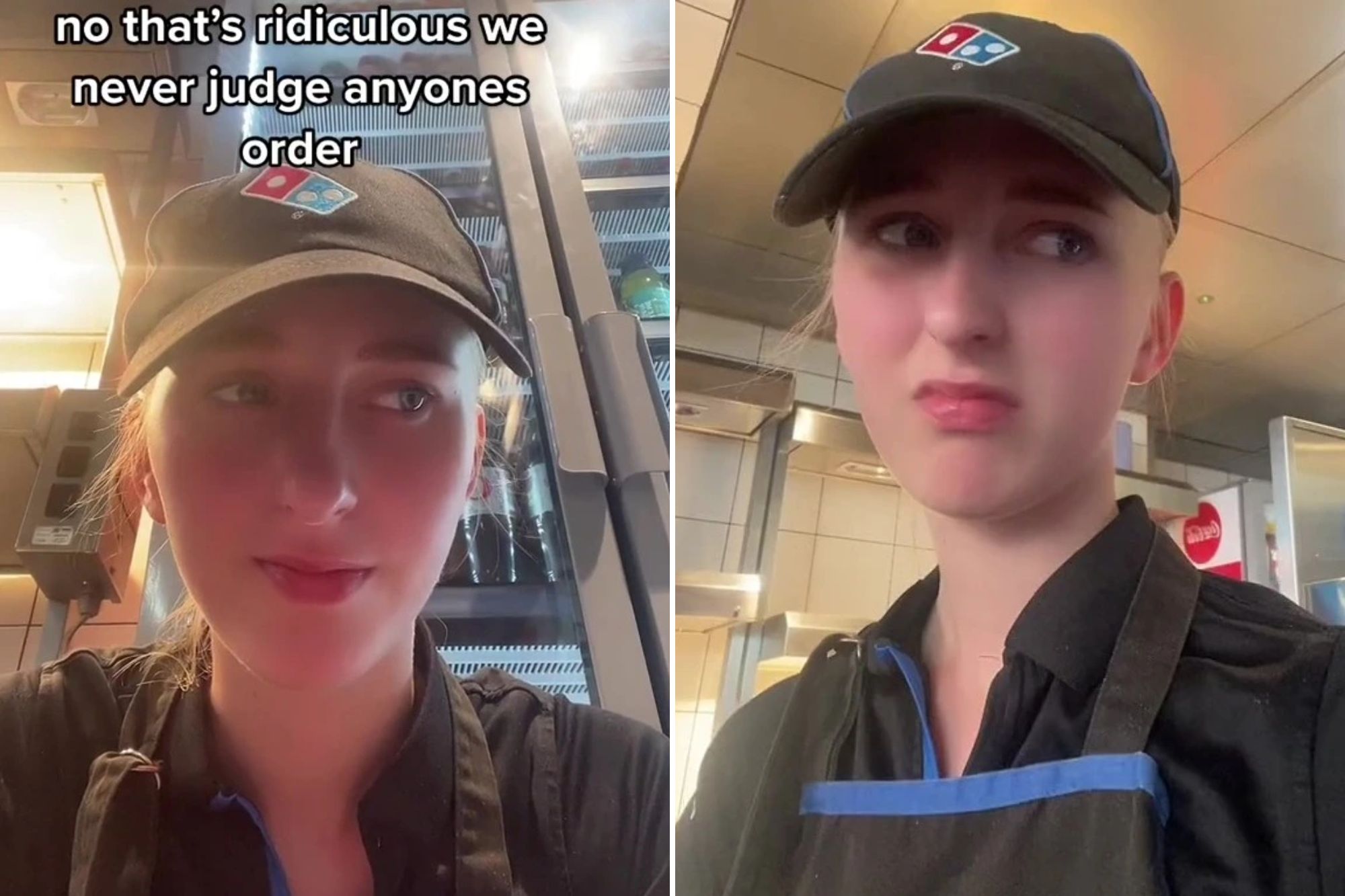 In the clip, she was seen dipping her Yum Yum generously into the chocolate dip, before taking a big bite.

People in the comments section were quick to weigh in on Mollie's hack, with many insisting the option is only available in some stores.

"Not all shops do em sorry guys," one wrote.

While another added: "I work at greggs and swear I’ve never heard of this lol."

To which Mollie replied: "From the comments there’s only a few that do it and ours does, but it is new."

But others said that while the hot option is available at their store, it's rarely asked for.

"We can actually do this with the brownies and cookies as well, but no one ever wants them lol," one Greggs employee wrote.

"yes it’s true we do it in our store," another added.

Mollie then returned to the comments section to add: "All I know is this is a newer thing and at our local branch they no longer do the mini bites.

"My fella's mum works there and brings me them home."