Tesla (TSLA), SpaceX, and The Boring Company may be getting a little less love from fearless leader Elon Musk if he closes on the acquisition of Twitter (TWTR) later this week as widely expected.

"Near-term, I feel Musk, if this deal actually happens, needs to figure out the top-level, C-level exec team that they need to have in place," Rohit Kulkarni, senior analyst at MKM Partners, told Yahoo Finance Live (video above). "Until then, I think it's fair to say he will be fairly distracted with probably putting more time behind Twitter and putting less time behind other things."

Muskconfidentially filed a letter in the Delaware Chancery Court on Tuesday seeking to proceed with the $44 billion Twitter deal on its original terms. The reversal comes as Musk was slated to be deposed by Twitter's lawyers in the company's lawsuit, which sought to enforce the buyout contract after the provocative entrepreneur pulled out of the deal in July. 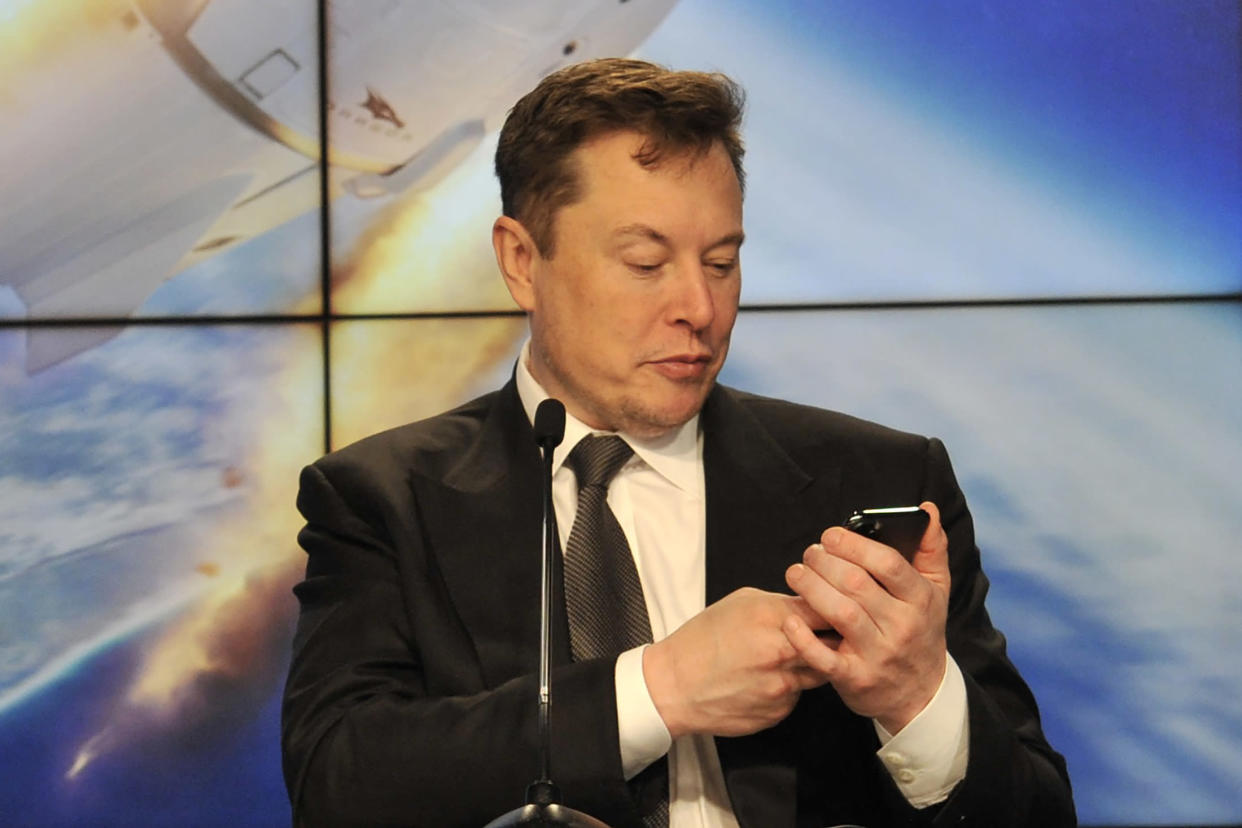 Now, the world's richest person stands to inherit a company that is damaged in part because of his own doing.

For months, Musk has slammed Twitter's business for not revealing enough information about the number of fake accounts on the platform. Musk also butted heads with Twitter CEO Parag Agrawal as worried employees started to leave the social media platform.

Musk will likely have to install an entirely new management team and new engineers to support his super-app ambitions, address the downtrodden culture at Twitter, and lay off workers. Though it's unclear how far Musk will go in his changes to Twitter.

At a minimum, governing Twitter will require a great deal of Musk's attention in the coming months, if not a full-on headache.

The Tesla CEO will have to figure out how to make consistent money from a platform that has hemorrhaged losses and cash for years. That may be the toughest problem for Musk to fix.

"Twitter has been a case study in how a great business or great company could have issues with business fundamentals," Kulkarni said, adding: "be it overhiring or underinvesting in technologies and not figuring the exact go-to-market strategy, not figuring out the exact disclosure strategy."

Brian Sozzi is an editor-at-large and anchor at Yahoo Finance. Follow Sozzi on Twitter @BrianSozzi and on LinkedIn.

Click here for the latest stock market news and in-depth analysis, including events that move stocks