They appear as unchangingly British as a cup of tea, a bus queue and moaning about the weather.

But the world of allotments and their gardeners is enduring an upheaval from the roots up.

As demand has rocketed, councils are shrinking their plots – with some now 80 times smaller than the traditional 240 square yards once aimed at feeding a family of four. 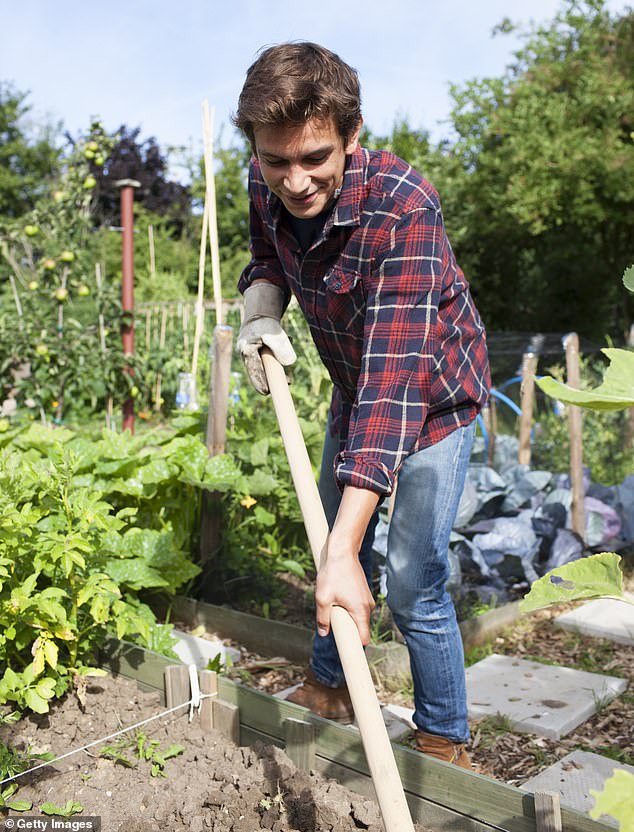 As demand for allotments has rocketed, councils are shrinking their plots – with some now 80 times smaller than the traditional 240 square yards (stock image)

Providers are often offering half or quarter size spaces – and even ‘micro plots’ as small as three square yards, a study by the Association for Public Sector Excellence (APSE) found.

Nearly two-thirds of councils have cut the size of their allotments and just 21 per cent provide old-style 240 square yard plots.

It comes after calls from the likes of Alan Titchmarsh and Charlie Dimmock to divide plots to tackle waiting lists. Those lists have been fuelled by the cost of living crisis and the desire to grow your own healthy fruit and veg.

Nearly nine in ten councils – 87 per cent – report a rise in applications for plots and some 180,000 people nationally are waiting. 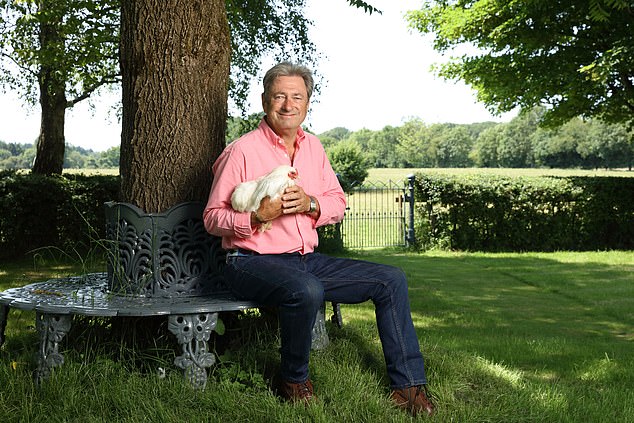 Almost six in ten councils have an average wait of over 18 months – up from 34 per cent last year, the APSE study found. A third of authorities have more than 1,000 people on their waiting lists – up from just 8 per cent in 2019. Nottingham City Council had the highest number – 6,845 – waiting last year, another study found.

The average across the UK was two years and eight months. But Londoners can hang on much longer. In Camden, the average was 17 and a half years.

In the London borough of Havering, which offers three square metre plots, Andy Skeggs, of Hornchurch and District Allotments and Gardening Society, said it had a lot of applicants who were not experienced. ‘So over the last two or three months, we have split allotments up into “starter plots”,’ he added. ‘And we have been really impressed by the progress people who have never had allotments before have made.’ 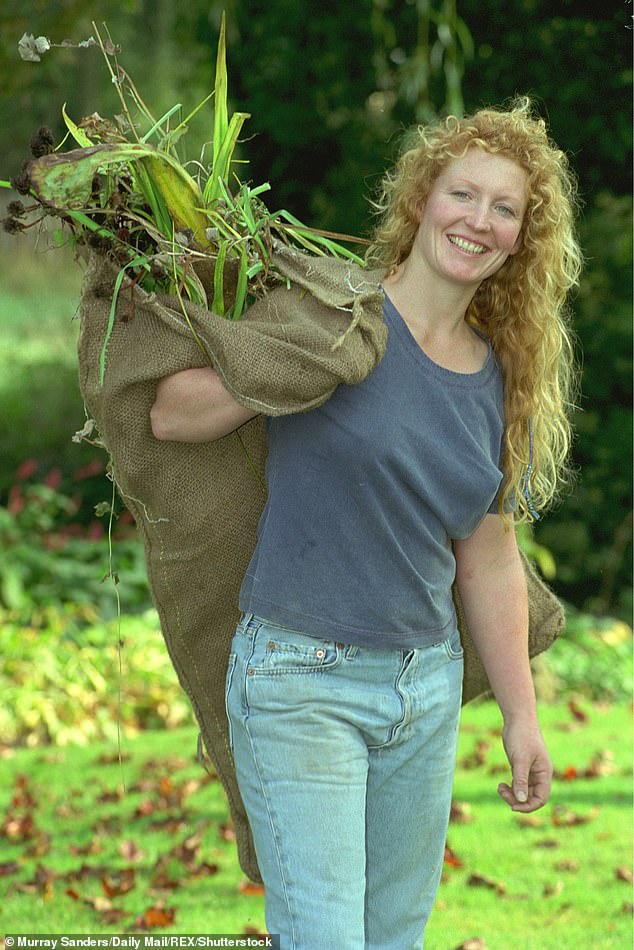 Television Gardening Presenter Charlie Dimmock. She has suggested making plots smaller as waiting lists for allotments across the UK grow

Others offering smaller plots include Brighton and Hove City Council, Felixstowe in Suffolk and Purley on Thames in Berkshire, which charges only £10 a year. Diane Appleyard, 66, of Bristol, has a quarter size council plot. She said: ‘I like the sense of achievement from growing soft fruit and veg like broccoli, kale, sweetcorn, squash and runner beans. I’d happily have a full-size plot but there’s never any available.’

APSE report author Wayne Priestley said: ‘Since Covid, people see allotments as a refuge for fresh air, exercise and getting a bit of dirt under their nails and now food prices are a big factor.’