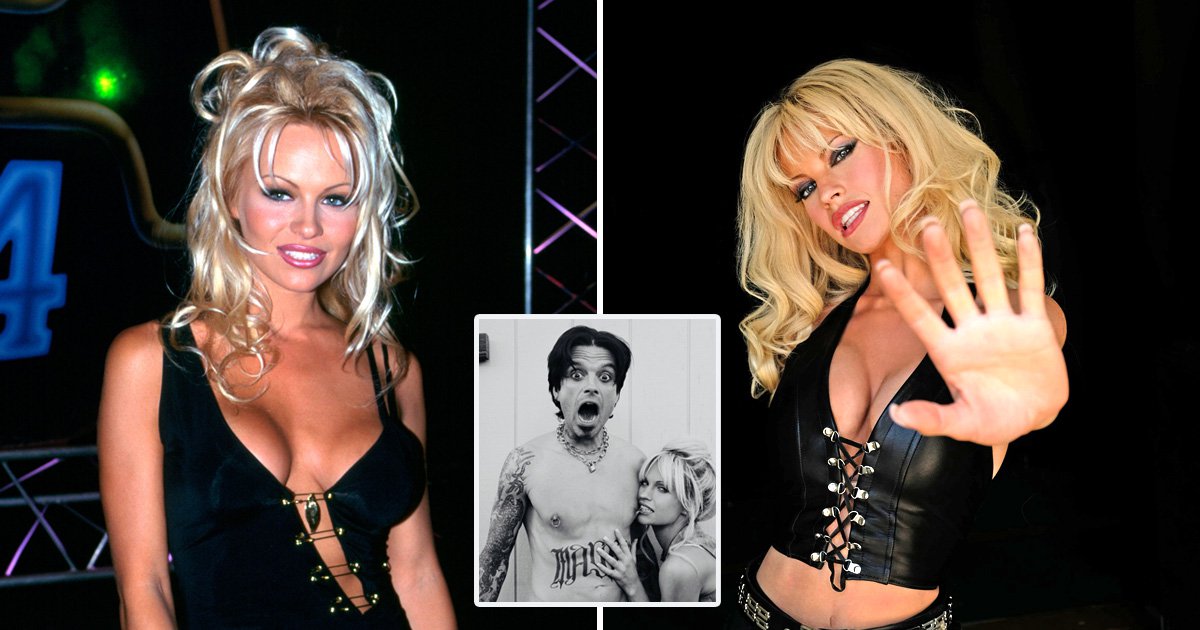 Lily James explained the physical impact playing Pamela Anderson had on her during Pam & Tommy filming.

The highly-publicised series, which premiered on Disney Plus in February this year, explores the theft and circulation of the Baywatch icon and ex-husband Tommy Lee’s sex tape they made during their honeymoon, which was stolen from their home.

It was then put out online before the pair sued the distributor of the tape, Internet Entertainment Group.

Some viewers have argued that the drama has unnecessarily brought attention to the tape, while others praised it for its portrayal of the couple after the director, Craig Gillespie, insisted the series would portray the story in the most ’empathetic’ way.

Lily’s performance was well received by fans and critics, however, the Cinderella actress explained that the process wasn’t smooth sailing.

‘It was such a screwed-up process,’ she said.

‘You just have to be patient with yourself. The hours are so long and you feel really burnt out.’

‘Your nervous system is just like, shot to s***. I felt like a real wreck at the end of it,’ she added to The Mirror.

Lily even admitted that she wore the blonde wig throughout filming and had a hard time slapping back into her English accent, to the point where she ‘lost lots of jobs.’

Lily, 32, previously revealed she had ‘never worked so hard’ for a role as she did to transform herself into the pop culture icon.

‘I’ve read all the books [Anderson] has written, I read her poetry, I can parrot along to all her interviews,’ she told Net-A-Porter’s digital title Porter magazine.

‘And then, of course, there was the physical transformation. Slowly, our incredible team found a balance where I resembled Pamela but also felt like I could act through it.’

Method acting is a practice introduced by Russian actor and director Konstantin Stanislavski in the early 1900s, whereby a performer seeks to put themselves entirely in the shoes and emotional experiences of their character in order to find their true feelings and motivations.

Pam & Tommy is available to stream on Disney Plus.

Spoilers: Zack takes paternity test but is the baby his in EastEnders?