Police are appealing for information after a woman in her 20s was ‘raped’ after being approached by four men in the early hours of yesterday morning.

Detectives are appealing for witnesses or anyone with information to come forward following the reported attack in Bournemouth town centre.

Dorset Police received a report at around 3.05am on Sunday, October 30, that a woman was approached by four unknown men in Wootton Gardens and then raped.

The men are described as Turkish with black beards and were all wearing black.

The victim, a woman aged in her 20s, is being aided by specially trained officers. 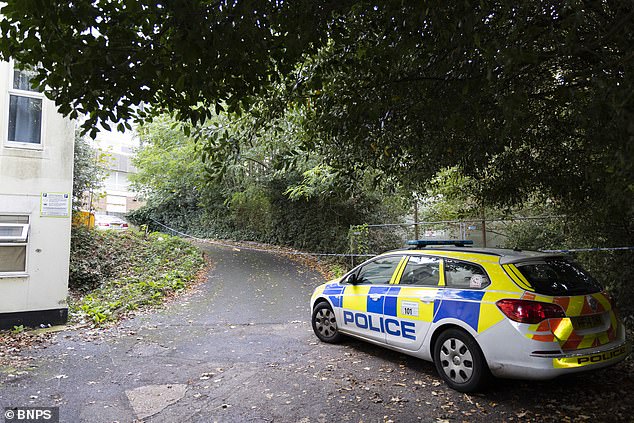 Dorset Police received a report at around 3.05am on Sunday, October 30, that a woman was approached by four unknown men in Wootton Gardens, Bournemouth. She was then raped 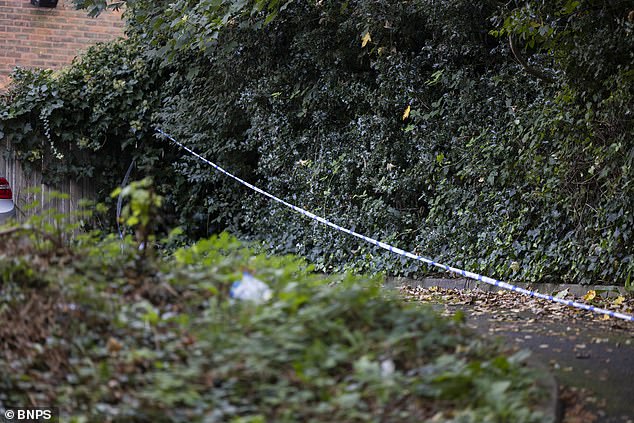 A police cordon remains at the scene as forensic investigators carry out their work, with increased patrols to reassure residents 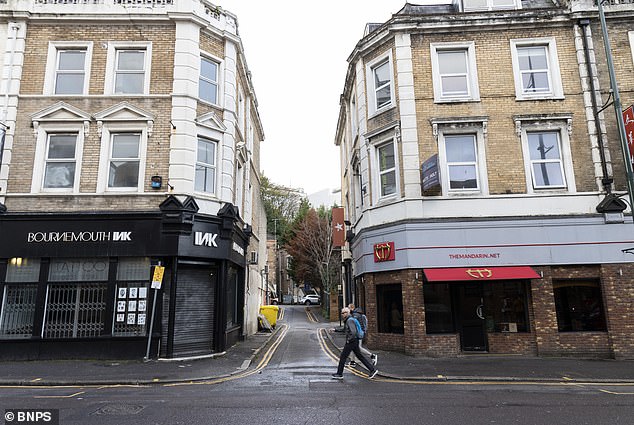 The location is a quiet cul-de-sac off Old Christchurch Road, which is Bournemouth’s main nightlife location 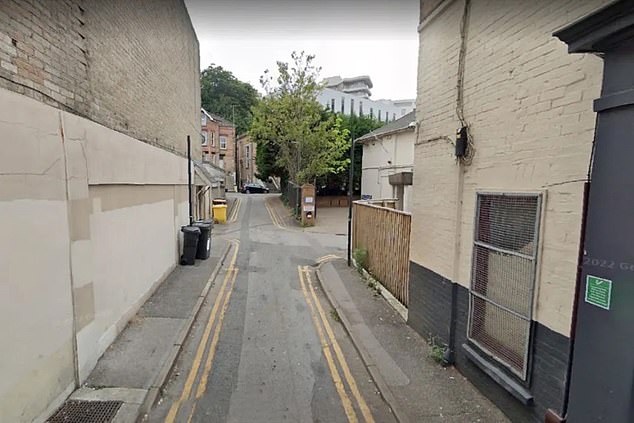 Detective Inspector Katie Starkie said: ‘A full and detailed investigation has been launched by detectives and a cordon is in place at the location.

‘I am appealing to anyone who witnessed the incident or saw any suspicious activity in the area to please come forward.

‘I would also urge residents with home CCTV or motorists who were travelling in the vicinity with a dashcam to please check their footage for anything relevant to assist our investigation.

‘This incident will understandably cause concern for the community, and I would like to remind the public that there will be an increased police presence in the town centre as enquiries continue.

‘Officers can be approached by members of the public with any information or concerns.’

Anyone with information is asked to contact Dorset Police online or by calling 101 and quoting reference number 55220176487.