The Prince and Princess of Wales‘ enduring love story has captivated royal fans from the moment their blossoming relationship began at university.

SEE: Why Kate Middleton’s iconic engagement ring was not given to Meghan Markle

When a young Prince William and Kate Middleton met at St Andrews, it was only a matter of time before they made their relationship official. Though the couple waited nine years before they got engaged following a brief split in 2007, the Prince of Wales gifted his wife-to-be a premarital ring that proved he was smitten with his university flatmate long before they tied the knot.

WATCH: A look back on Prince William and Kate Middleton’s wedding

Now a member of the royal family and the future Queen Consort, Princess Kate’s jewellery collection is seriously impressive.

From diamond-encrusted tiaras to glittering royal heirlooms and even some of Queen Elizabeth’s former jewels, the royal’s personal collection is rather impressive – though nothing is as heartwarming as her first ring from Prince William. 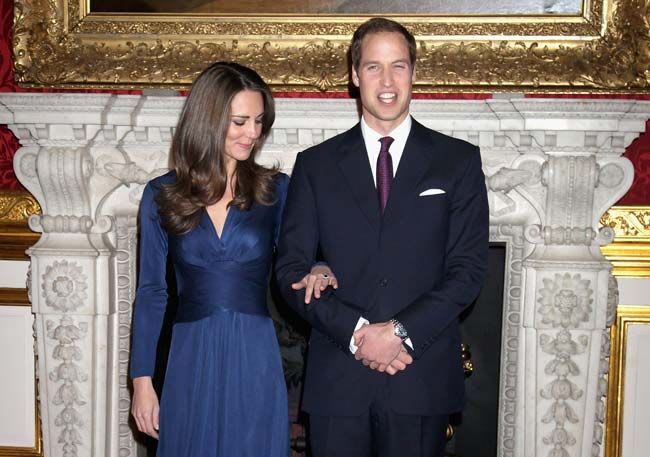 Before they were married, it’s believed that Prince William gifted Kate a rose gold ring encrusted with their birthstones. The love token featured both pearls – representing William’s birthstone – and garnets, representing Kate’s.

Eddie LeVian, CEO of jewellers LeVian told The Express: “This beautiful, delicate ring is understated in style, but the very personal message hidden within it from a future King makes it an enormously romantic royal jewel.”

The Princess of Wales wore the sentimental ring to her graduation in 2005, proving her affection for William and as a sign of her commitment to her future as a royal.

LeVian added that the stones set in the ring symbolise love, purity and protection. 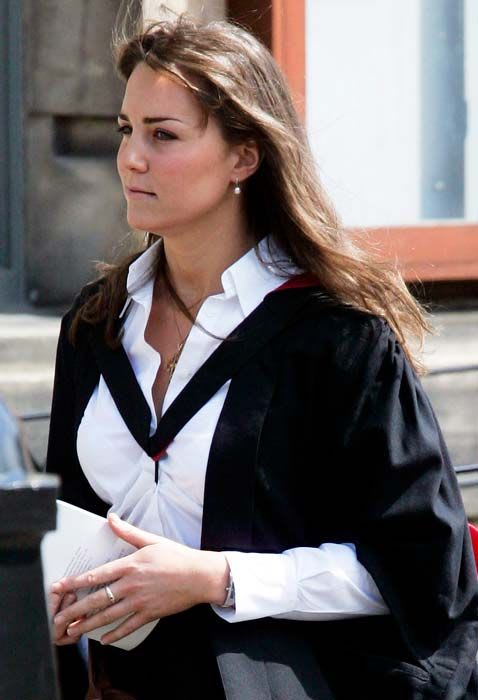 Princess Kate wore the sentimental present at her graduation

It wasn’t just jewellery that romanced a young Kate at university. “[William] did cook for me quite a bit at university, and he would always come with a bit of angst and a bit of anger if something had gone wrong and I would have to wander in and save something that was going,” Kate previously told ABC news.