A MUM has hit back at trolls who criticise her for putting her three-year-old daughter in her Silver Cross pram.

Gina Coyle is mum to Arabella, and took to TikTok to share a video of the little girl looking snug and cosy in the 1980s Balmoral Silver Cross pram. 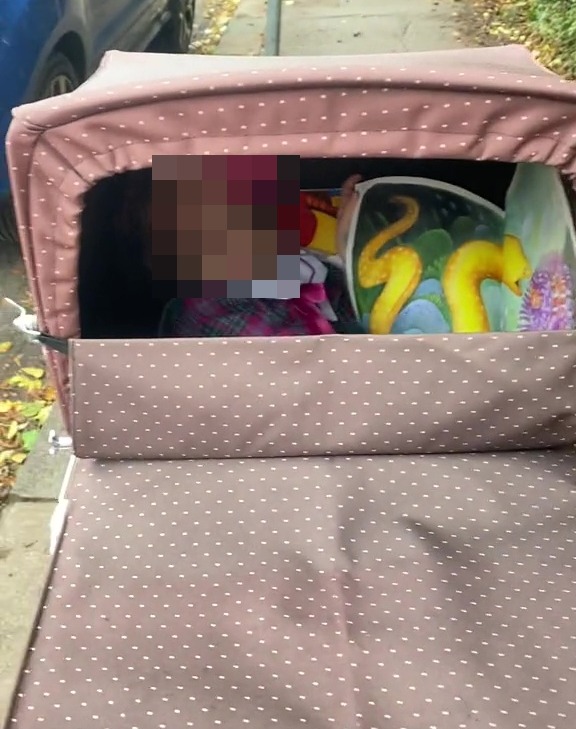 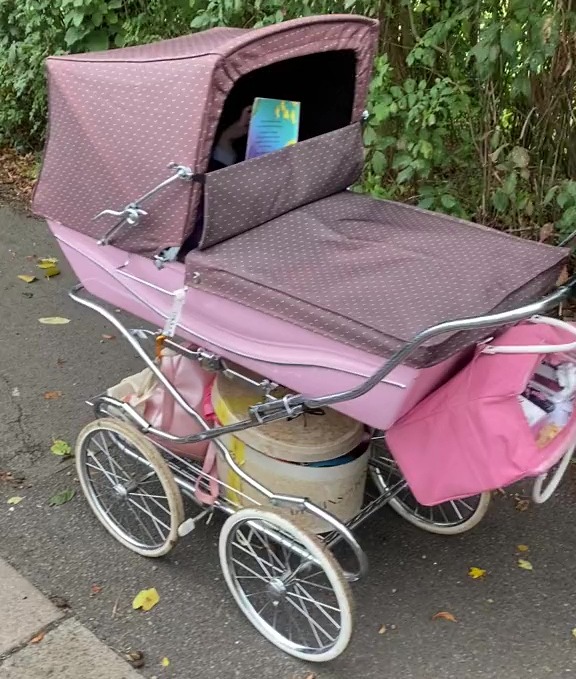 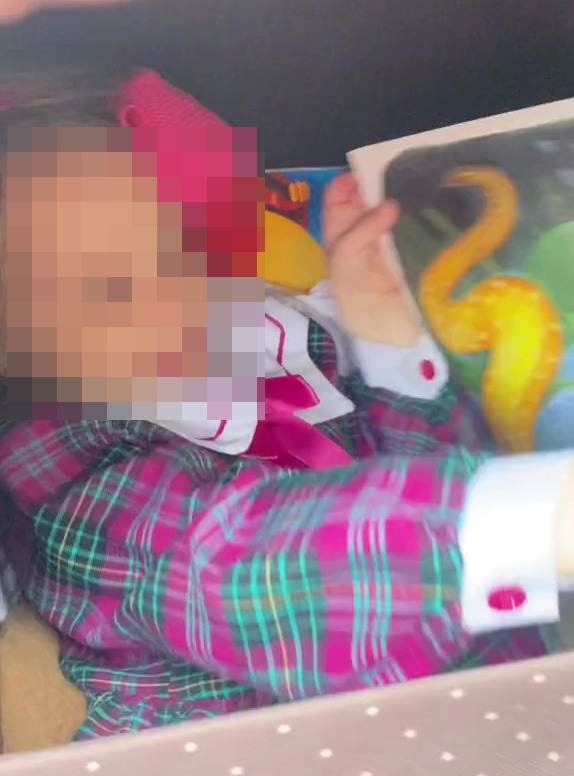 "Arabella might be 3 now but she still fits in her silver cross pram and she loves it especially for staying warm and dry," she wrote.

"is that a toddler in that pram ????" one person commented on the video.

"Why does a 3 year old need a pram, but weird," another added.

"To be honest, for a toddler that is perfectly able to walk, it is annoying to use a pram like that in crowded places," a third wrote. 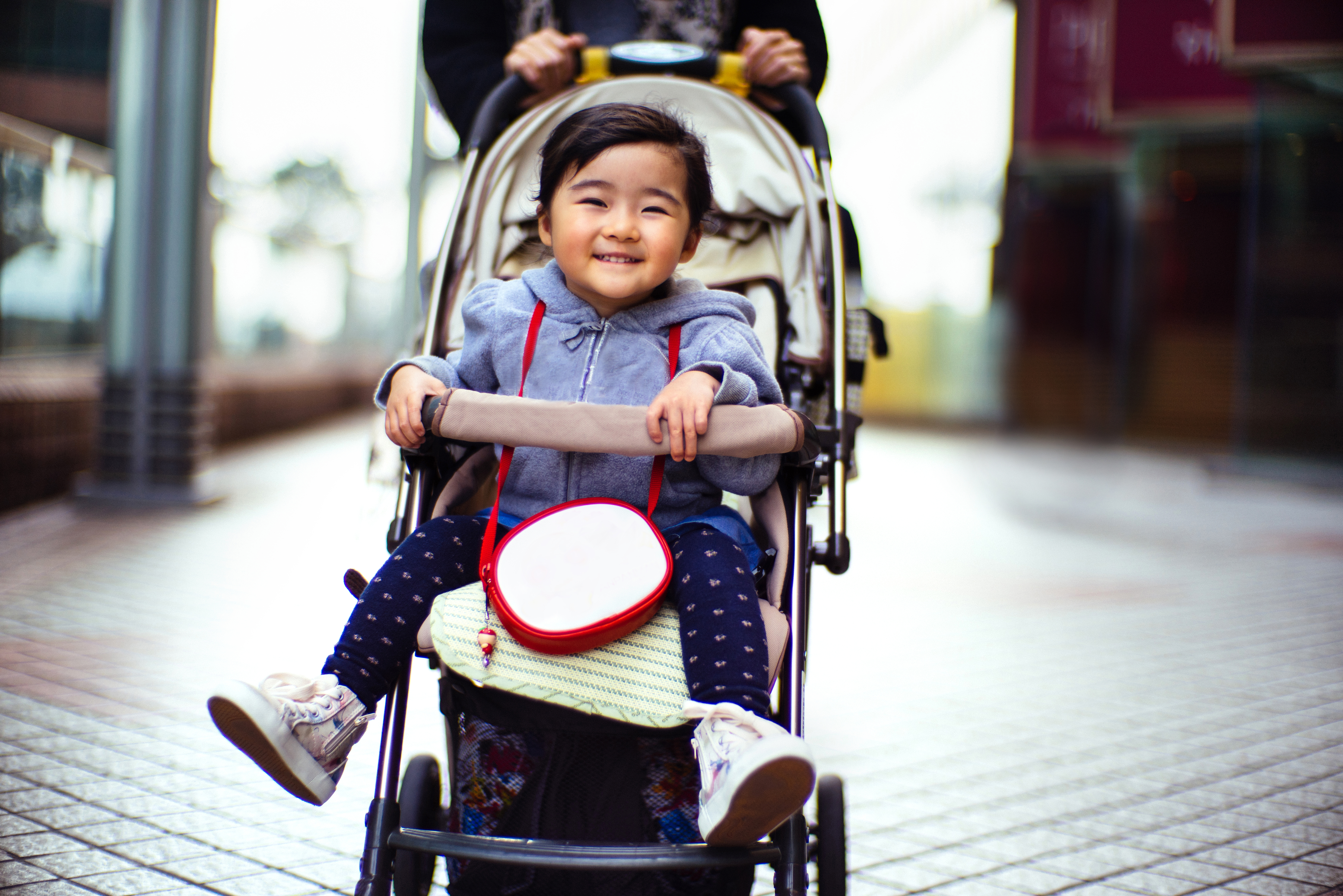 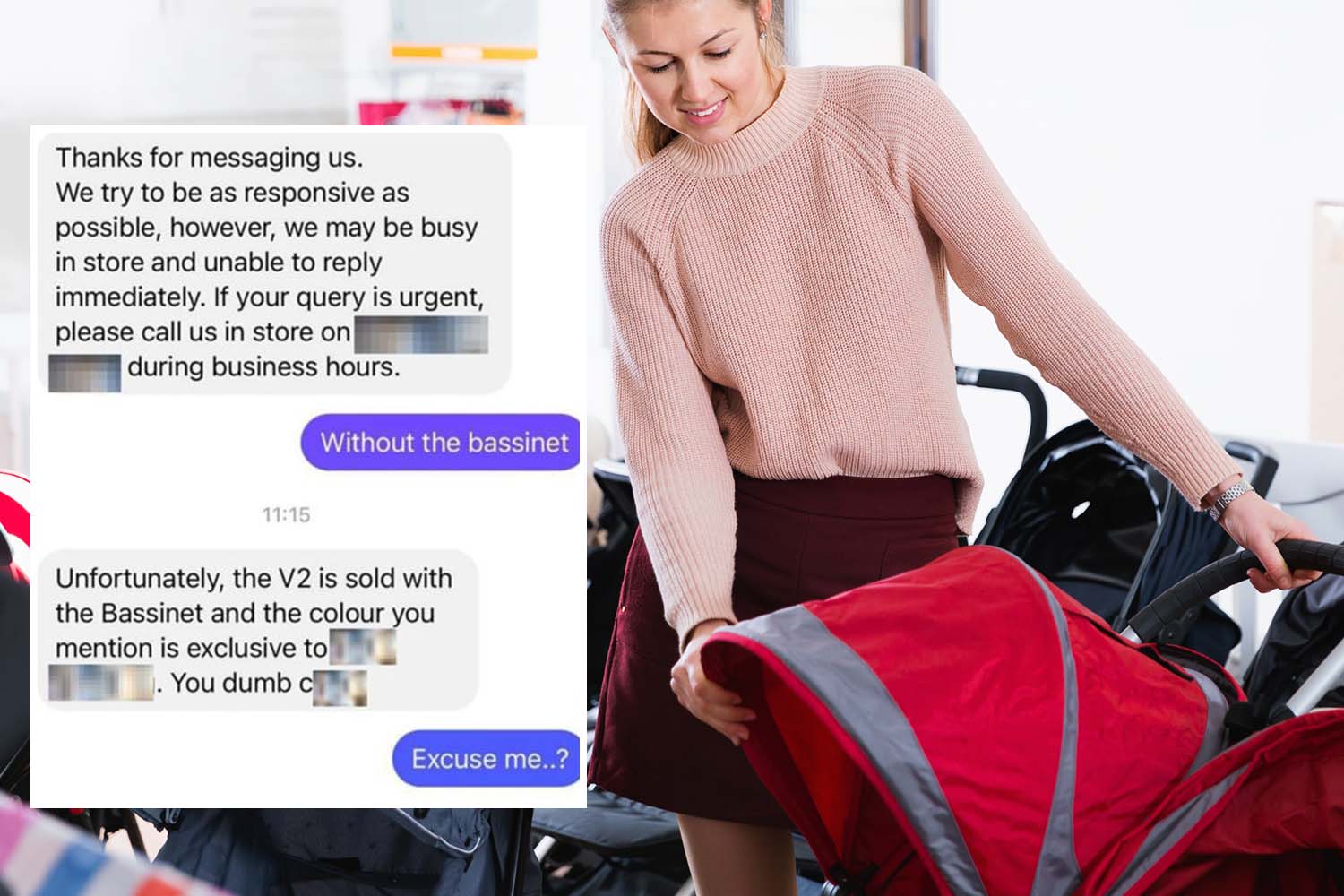 I tried to buy pram on Facebook- the seller sent most savage reply, I’m in shock

"Because her little legs would not have carried her as far as we where going this day, so needed the pram," Gina replied.

"She can only walk so far."

"Weird she should be walking !!!" someone else commented.

With Gina hitting back: "She does usually, but we where walking quite far that day, hence the pram."

In another video from 2021, Gina wrote: "For the negative comments I have had saying Arabella is too big for her pram now etc.

"How many Karen’s are gonna say she’s too big, she’s out in a busy shopping centre, safest place for a child to be when out is in a Pram/push chair," someone else wrote, defending her.

In response to another comment, Gina revealed she'd picked up the refurbished pram for £360.

Janel Parrish's Jewelry Collection Will Have You Spreading Good Energy

Anthropologie Responds After Being Accused of Racial Profiling