For many people of color – especially Black men – the barbershop is a right of passage. It allows men to talk about sports, politics, movies, etc., and also gives the younger generation a glimpse into manhood. On September 13, 2002, the film Barbershop was released. Through its hilarious scenes, powerful storyline and its amazing cast of characters, this movie perfectly encapsulated the timeless experiences of barbershops across the country.

Barbershop was directed by Tim Story, and written by Mark Brown, Don D. Scott and Marshall Todd, and stars Ice Cube, Anthony Anderson, Sean Patrick Thomas, Eve, Michael Ealy, Keith David Williams, and Cedric the Entertainer. It centers around the happenings in a barbershop owned by Calvin Palmer, Jr., (Ice Cube) located on the South Side of Chicago. Throughout the film we see the shop’s many personalities, and also come to learn just how important these long-standing establishments are to their respective communities.

The film was a box office success and still has audiences laughing two decades later. Take a look at the cast of Barbershop – then and now. 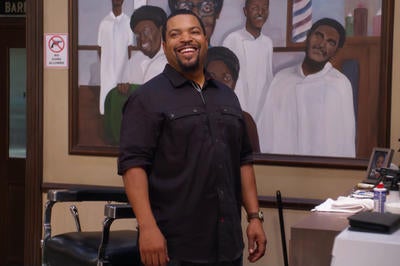 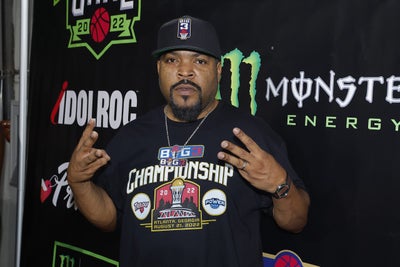 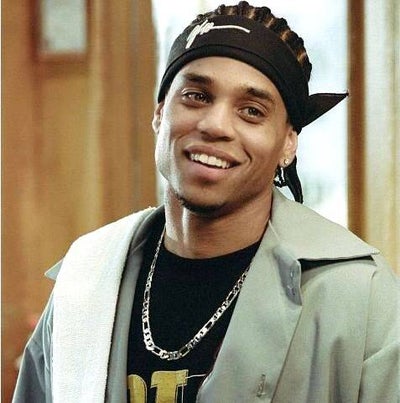 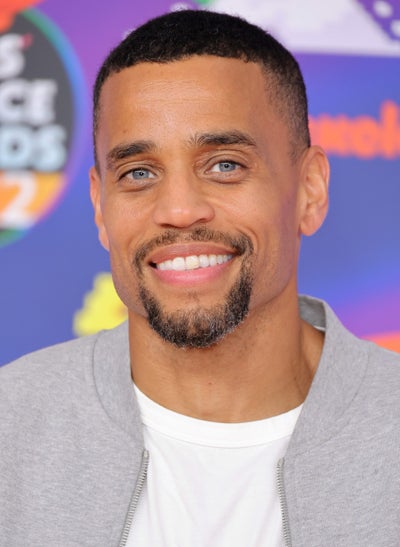 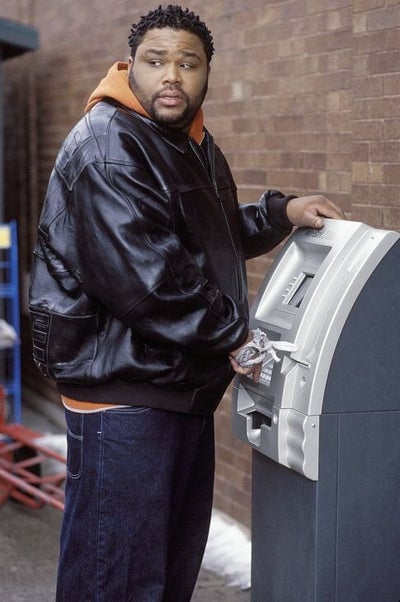 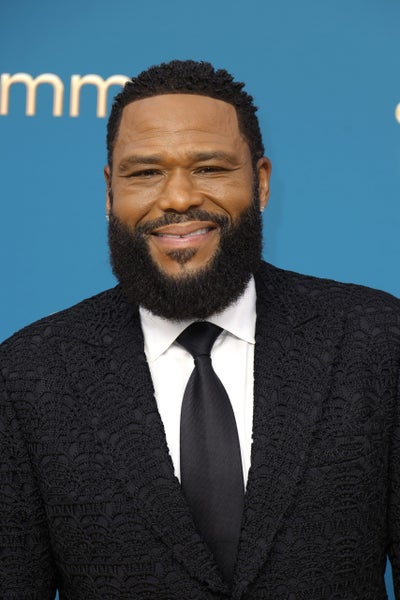 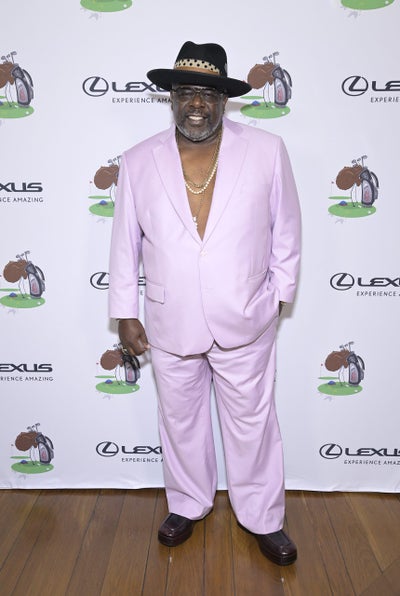 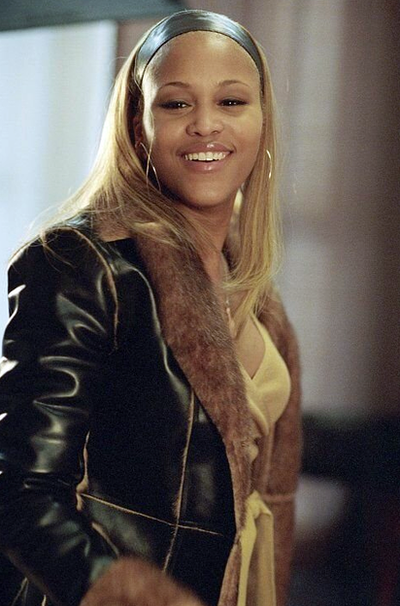 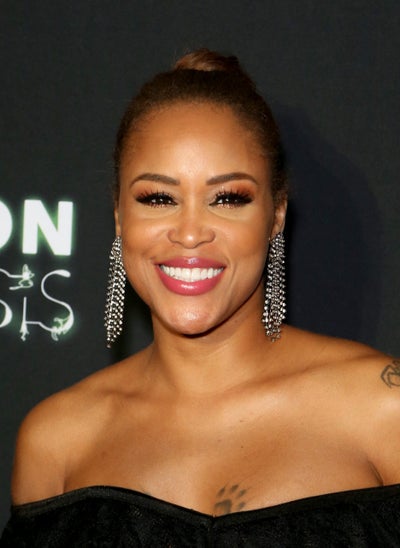 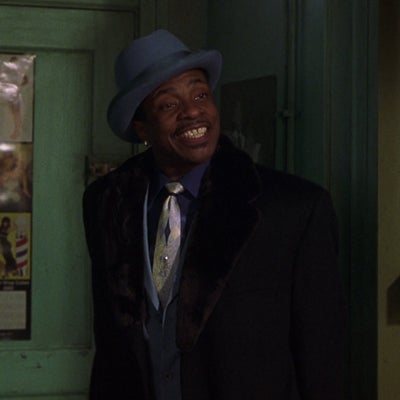 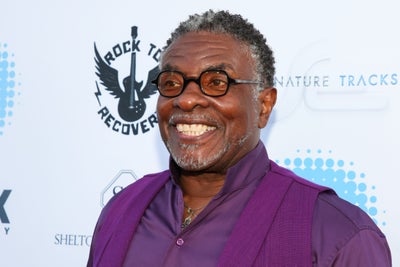 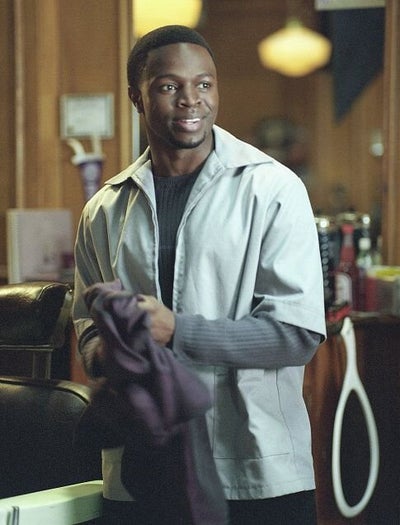 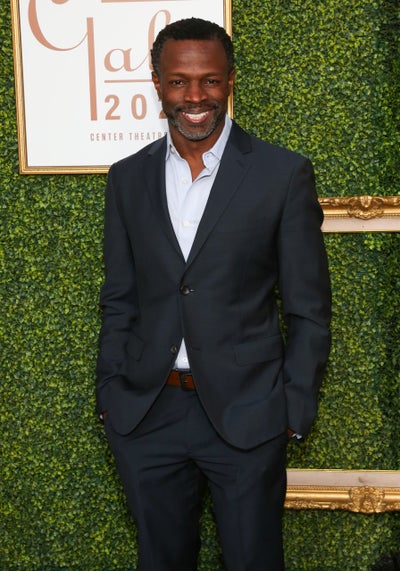 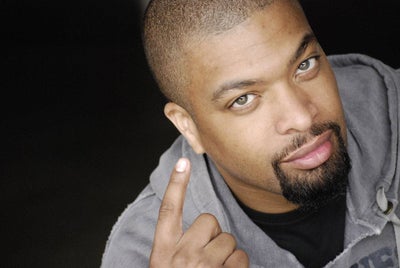 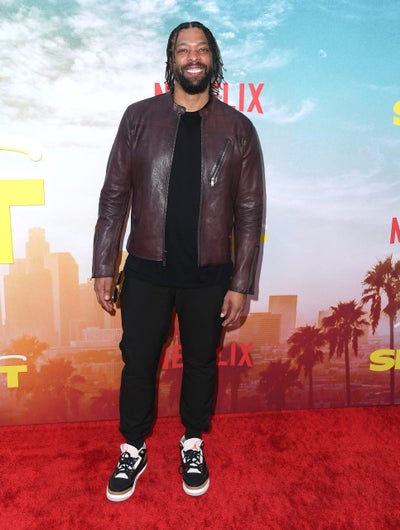 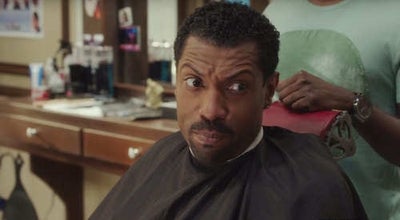 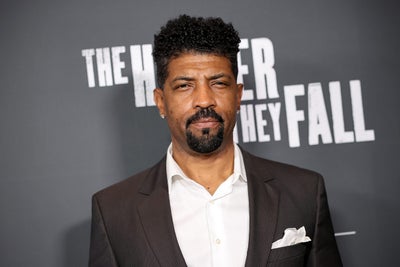