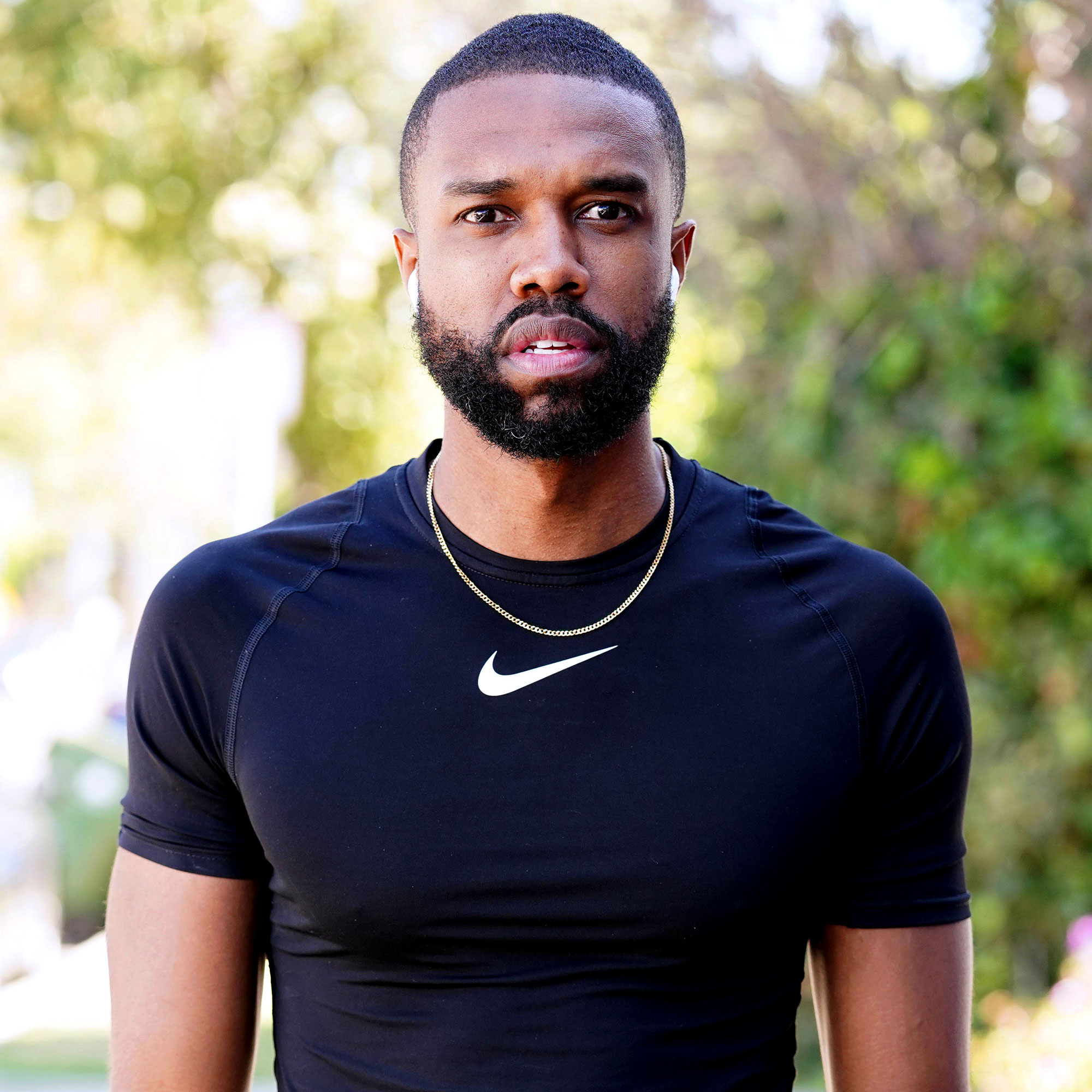 DeMario Jackson is being sued by two women for sexual battery, false imprisonment and intentional infliction of emotional distress following his time in the Bachelor franchise.

According to a report by the Los Angeles Times, two Jane Does filed a complaint against Jackson, 35, in the Superior Court of California in Los Angeles County on Tuesday, September 20. In the legal documents, both women claim that they were forced into having nonconsensual sex with the former reality star after separately dating him.

The first Jane Doe alleges that Jackson “exposed” himself to her after their first date. After she expressed that his behavior was unacceptable, the California native apologized and they continued to see each other. Following another night out, the complaint details an alleged encounter where Jackson “forcefully sexually assaulted” her.

“I couldn’t move, so all I could think to do was to say, ‘No, no, stop!’ And he just ignored me. It was like he didn’t even hear me,” the first anonymous woman recalled. “I just kept thinking: ‘Just keep saying no. No one can ever take that away from you. If you’re going to die, you’ll know you fought the only way you could.’”

The woman subsequently reported the alleged encounter to the Rape Treatment Center at UCLA Santa Monica Medical Center in February 2018. After seeking legal counsel, the first Jane Doe contacted Keith Davidson and found out that another woman reached out to the attorney with her own allegations against Jackson.

The second Jane Doe met Jackson in March 2019 and they stayed in touch until their first date the following year. During their first meeting at his home, Jackson allegedly attempted to have intercourse with the anonymous second plaintiff. In the court documents, the second Jane Doe detailed her “state of shock” and claimed that Jackson later confessed he “committed an unconsented” act against her.

An attorney for the former ABC personality addressed the lawsuit in a statement.

“The allegations brought against him are completely unfounded,” Walter Mosley told Us Weekly about the claims. “As the Plaintiffs’ own complaint clearly states, the police, who DeMario fully cooperated with over 3 years ago, found these women’s accusations to have no merit and then refused to pursue the matter. In the days to come, we will release the evidence we shared with the police at the time of the alleged incidents. Unfortunately, DeMario and I will have to take up this fight again to clear his name. Like before, we will have [the] same name-clearing result.”

Jackson, who appeared in season 13 of The Bachelorette and season 4 of Bachelor in Paradise, previously made headlines when Warner Bros. place the reality series on a two-week production halt in 2017. At the time, a producer filed an allegation of sexual assault involving Bachelor in Paradise costars Corinne Olympios and Jackson.

Although filming resumed after the company found no evidence of misconduct, neither Olympios, 30, nor Jackson returned to the show. In September 2017, the Bachelor alum opened up about where she stands with Jackson after the public controversy.

“At first it was really hard, but you know, everything is unfolding to where I want to be and I just wanted people to know the truth,” she shared with Us. “We are friends. We’re actually really good friends. We, you know, we got to talk about everything that we wanted to talk about and all of our unanswered questions and everything like that.”

Jackson, for his part, echoed the statements made by the model.

“We’re really good friends, and you know, we just enjoy each other’s company, and we like to take things slow. I feel like the last couple of months, it’s been a lot of pressure for us to be something or this or that,” he said on an episode of the “Bigger Talks With Eric Bigger” podcast in February 2018. “But at the end of the day, you know, it’s her and I. We hang out. We have fun, and you know, that’s it. And a year from now, you never know, but for right now, you know, we’re strictly friends … I told her, like after the Jay-Z concert — you know, I was a little drunk — and I basically told her, you know, I was like, ‘Look, like I’m into you, you’re into me, but I don’t want to half-ass do anything.’”

If you or someone you know have been sexually assaulted, contact the National Sexual Assault Hotline at 1-800-656-HOPE (4673).

The very best TV shows to stream in April