David Harbour has a ‘real worry’ about Millie Bobby Brown

Lily Allen celebrates 2 years of sobriety: ‘Best thing I ever did’

David Harbour is ‘in awe’ of ‘extraordinary’ wife Lily Allen

Actor David Harbour opened up about the exact moment he knew Lily Allen was the one.

The “Stranger Things” star, 47, tied the knot with the British singer, 37, in 2020 at a low-key Las Vegas wedding attended by her two daughters.

Before saying “I Do” at the famous Graceland Wedding Chapel in front of an Elvis impersonator, Harbour revealed the moment that led him to pop the all-important question.

“I was in London alone, doing Black Widow, on this app, going on dates and stuff,” the actor told British GQ.

“I started texting with her, she was in Italy at the time. We got together, went on a date at The Wolseley, and it was, you know, she’s f—ing unbelievable.”

Recalling the exact moment he knew he was in love, Harbour said, “It was our third date. I was just in this phase where I was like, ‘I’m just going to be brutally honest about everything,’ because why lie? And I told her something about my life, about my beliefs.”

“It would take a really extraordinary person to be accepting of the things that I said,” he continued. “And I remember thinking, ‘Wow, that’s somebody I want to be around.’” 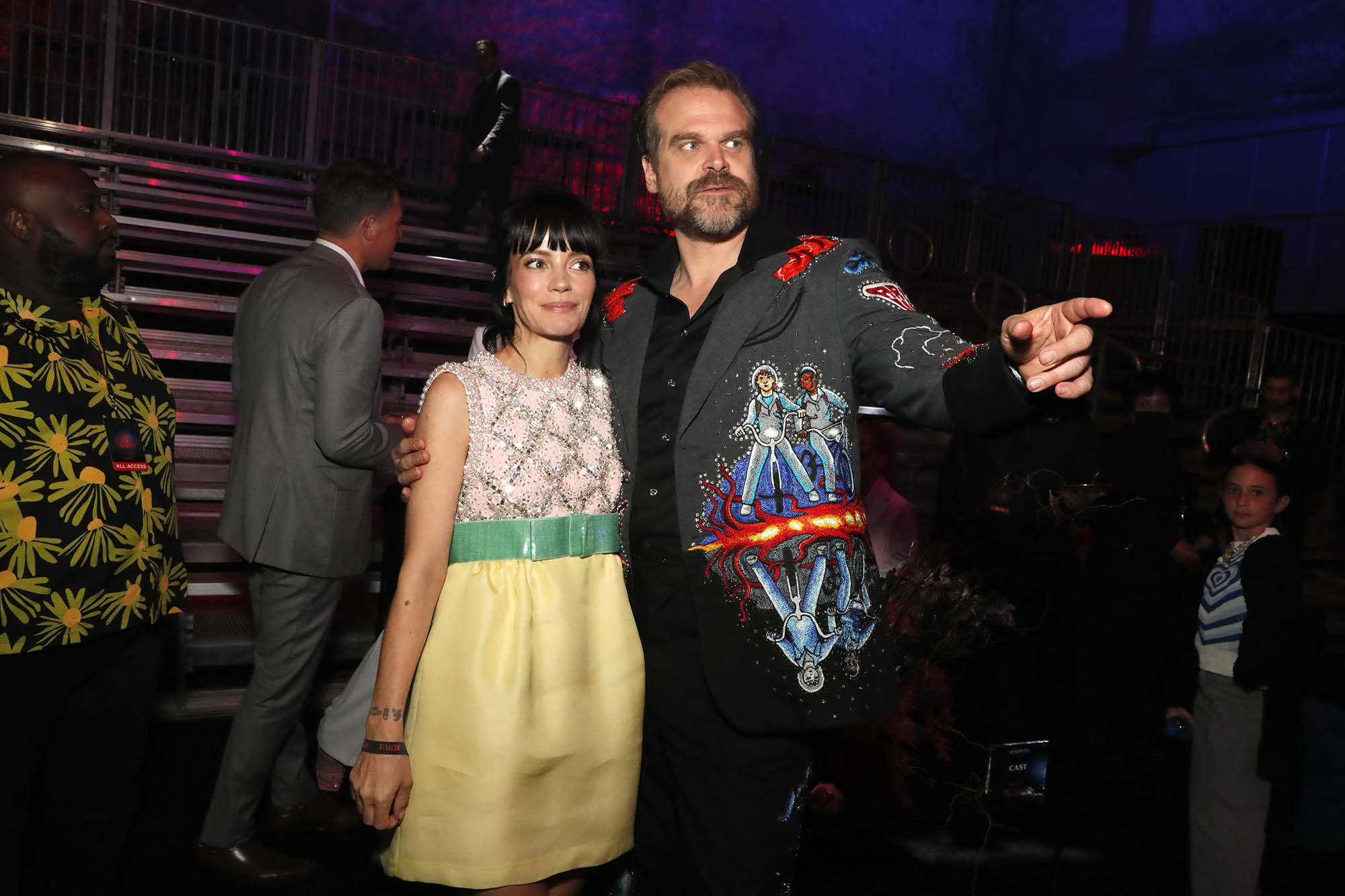 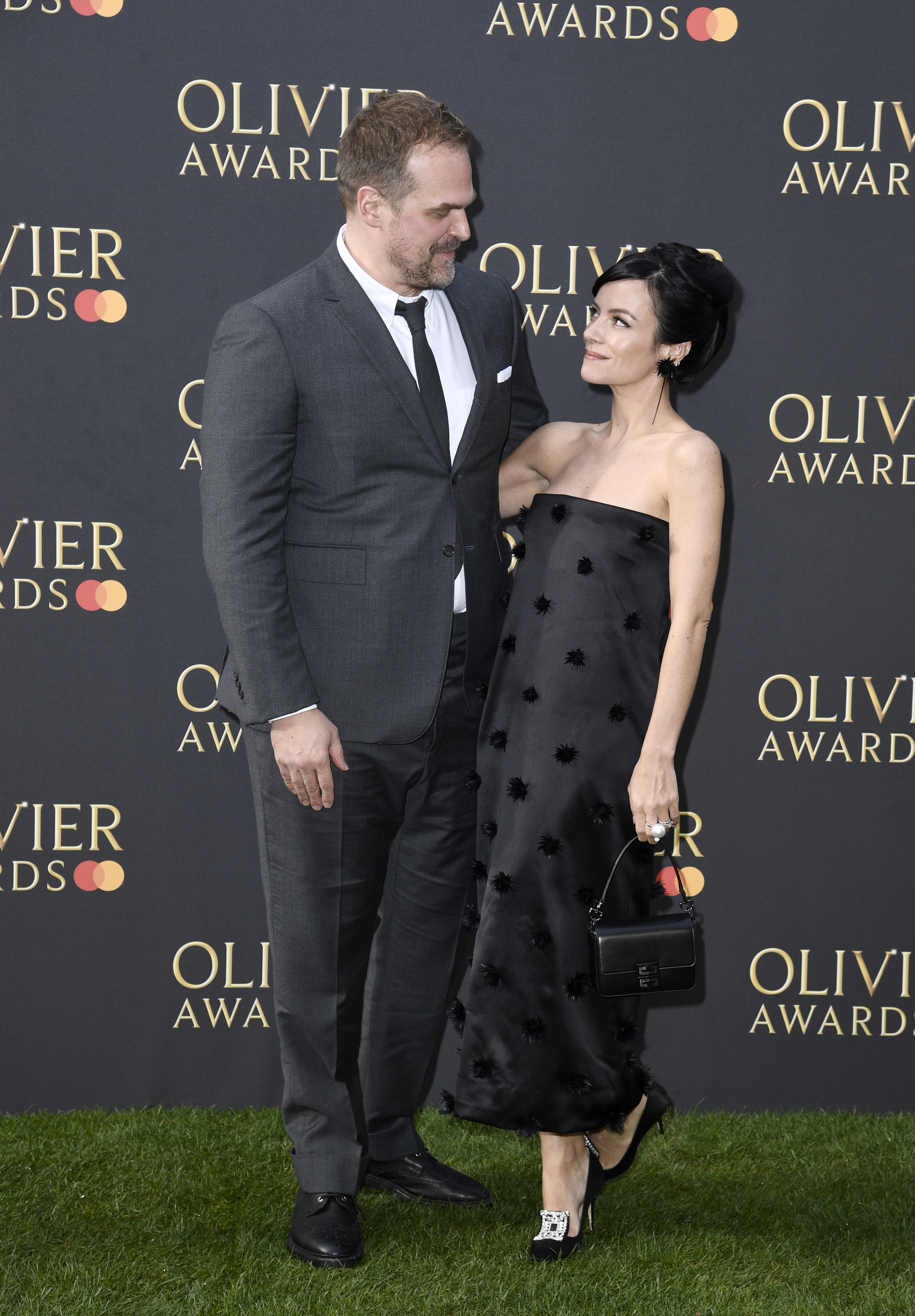 The actor joked that his wife fell for him faster than he did for her.

“She claims to have fallen in love at first sight with me — I mean, who wouldn’t?” Harbour said.

Last week, Harbour opened up about their first meeting during an appearance on The Late Late Show with James Corden.

“Isn’t that interesting? That’s what made her fall in love with me — that I was very big and also very small in a certain way.”

While this is Harbour’s first marriage, Allen was previously married to Sam Cooper from 2011 until 2018. They share daughters Ethel and Marnie together.

Dementia kills double the amount of Americans than previously thought

Atlanta woman carrying on George H.W. Bush’s legacy as a "point of light"