She thinks it’s a “Wilde” accusation.

Olivia Wilde doubled down on her claim that she fired Shia LaBeouf from “Don’t Worry Darling,” now alleging he gave her an “ultimatum” with Florence Pugh.

“We had to replace Shia. He is a fantastic actor, but it wasn’t gonna work,” the movie’s director, 38, said on “The Late Show with Stephen Colbert” Wednesday. “When he gave me the ultimatum of, you know, him or Florence, I chose Florence.”

In response to LaBeouf’s claim that Wilde had begged him to stay on the project, she clarified, “That was him feeling he was stepping away and me feeling like we were moving on without him.

“Early on in the process of making the film, as the director, I tried to mediate a situation between people to try to see if they could work together happily,” Wilde explained. “Once it became clear that it was not a tenable working relationship, I was given an ultimatum. I chose my actress — which I’m very happy I did.

“At the time, was I bummed that we weren’t able to make it work? Yes. Did information about him come to light later that made me confident we made the right decision? Yes,” she added, noting that a video of her asking LeBoeuf, 36, to stay on the film was “taken out of context.” 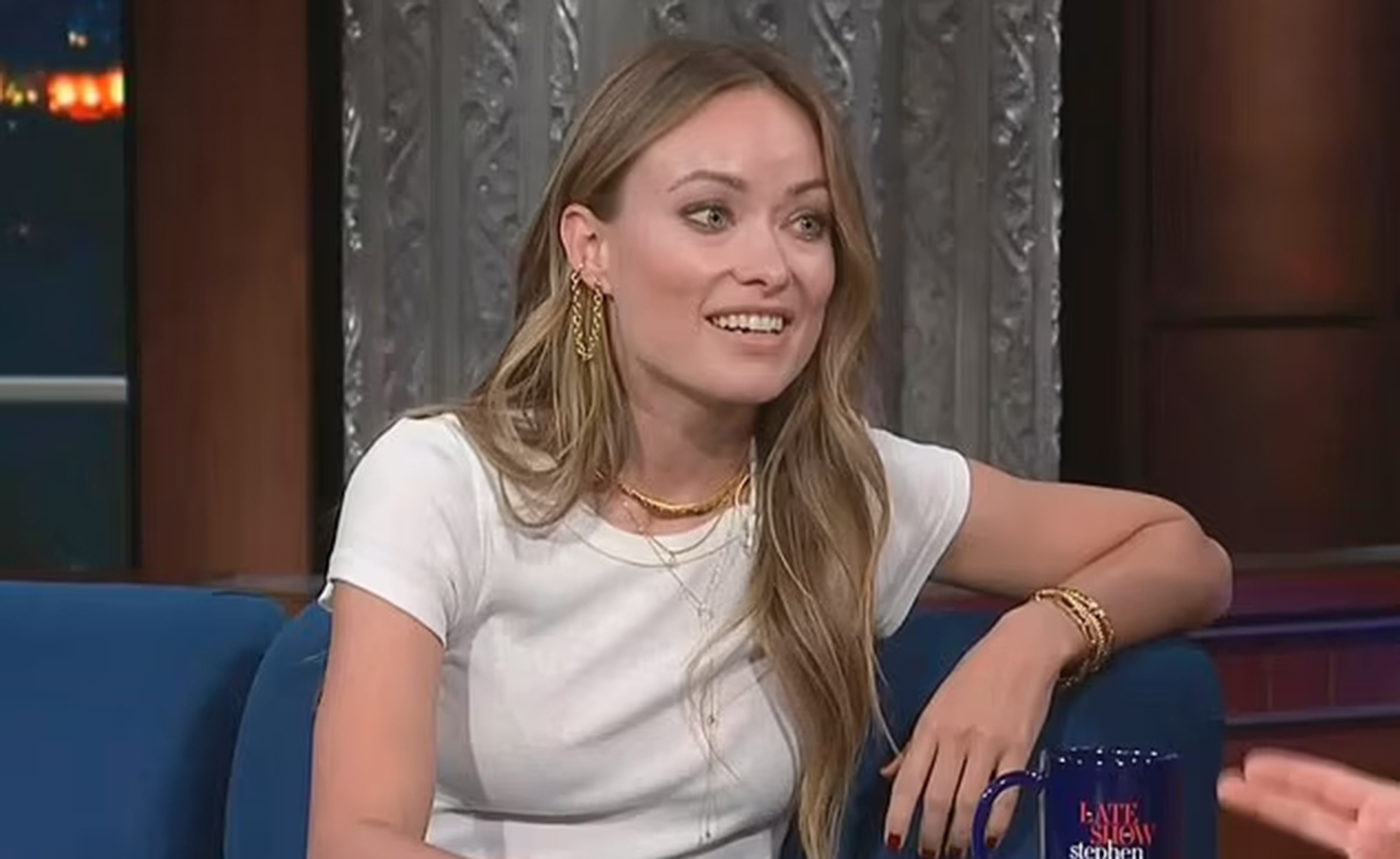 Wilde also said that it was a “question of semantics” when asked whether there was a possibility that she and LaBeouf were both telling the truth and there was just confusion.

“It wasn’t going to move forward in a way he wanted it to, so he had to leave,” she said.

Despite chatter that Wilde and Pugh did not see eye to eye, the filmmaker had nothing but good things to say about the 26-year-old actress.

“She is sensational in this film. And it is about her being brave enough to listen to the brave people who’ve come before her, who everyone else has ignored, and trust her instincts,” Wilde said. 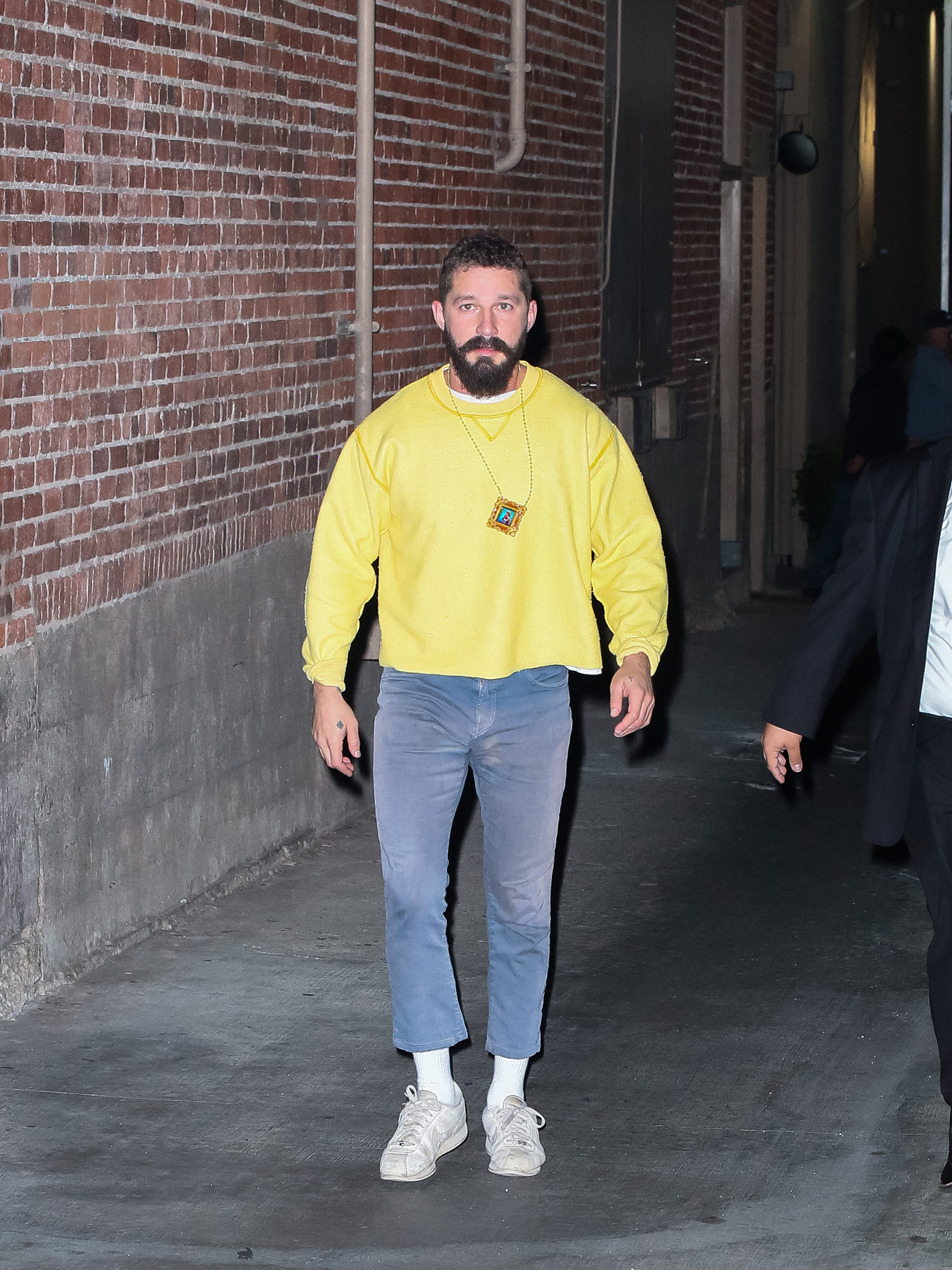 Wilde also called Pugh “brave” and a “superhero” for dismantling “the system” for women in Hollywood.

“Florence Pugh is as good at dramatic work as she is at action. There are real action sequences in the film. She has a run, which I refer to as her ‘Tom Cruise run.’ It’s the most impressive run I’ve ever seen,” she shared.

“I have nothing but respect for Florence’s talent. She’s fantastic. She’s on the set of her movie ‘Dune [Part Two]’ right now,” she explained. “There’s nothing cooler than a busy actress. I have nothing against her for any reason.” 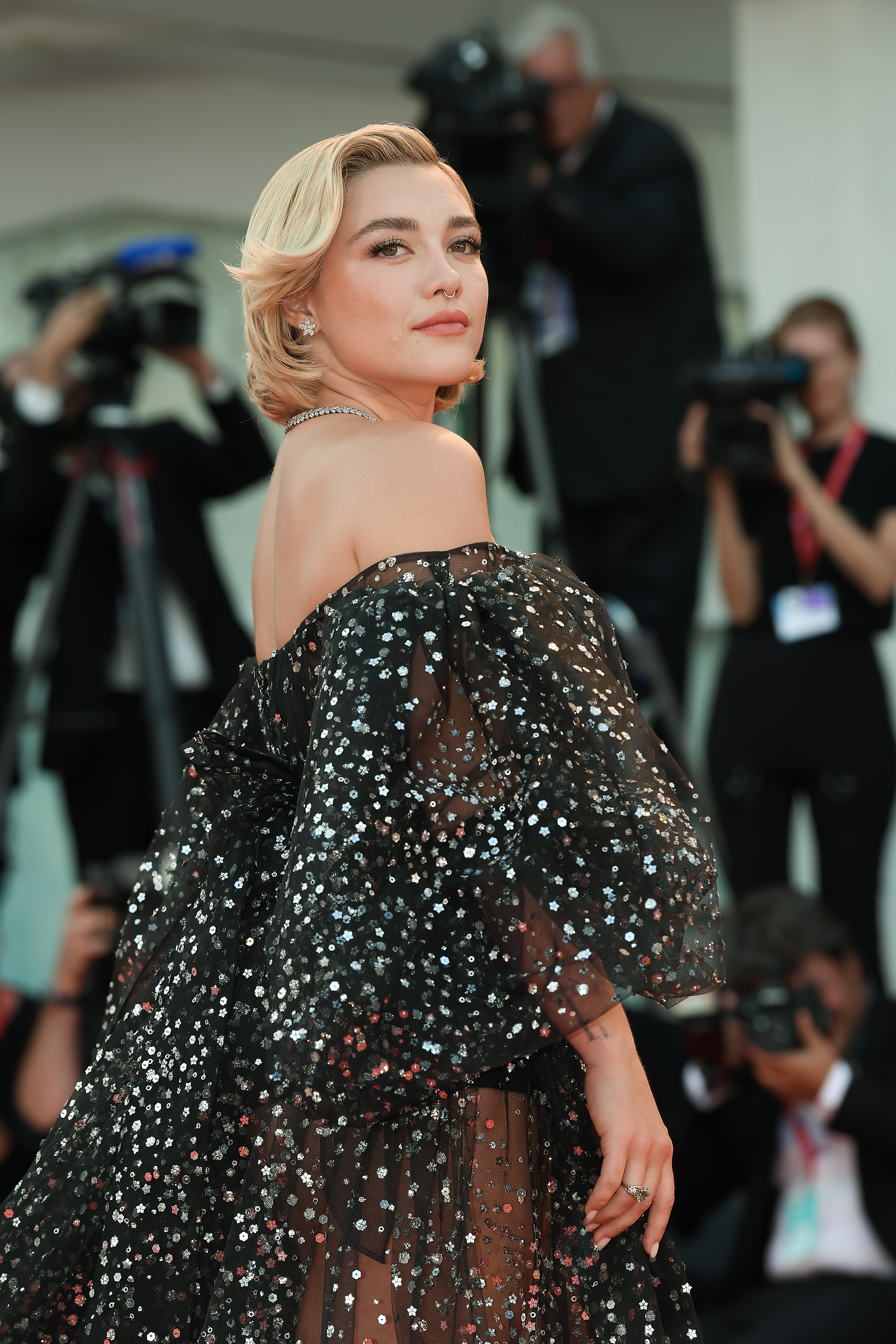 But when Stephen Colbert pointed out that Pugh was photographed drinking a cocktail at the time of the press conference, Wilde skirted the question and said it was sexist for people to be pitting her and Pugh against each other.

“I think what’s funny is like, I don’t feel like my male director colleagues are answering questions about their cast,” she fired back.

LaBeouf denied being axed by Wilde in August, claiming his departure from “Don’t Worry Darling” had more to do with a scheduling conflict.

“You and I both know the reasons for my exit,” he reportedly wrote to Wilde in an email. “I quit your film because your actors and I couldn’t find time to rehearse.”

The “Even Stevens” alum asked that the former “O.C.” actress “correct the narrative,” adding, “Firing me never took place, Olivia. And while I fully understand the attractiveness of pushing that story because of the current social landscape, the social currency that brings. It is not the truth.” 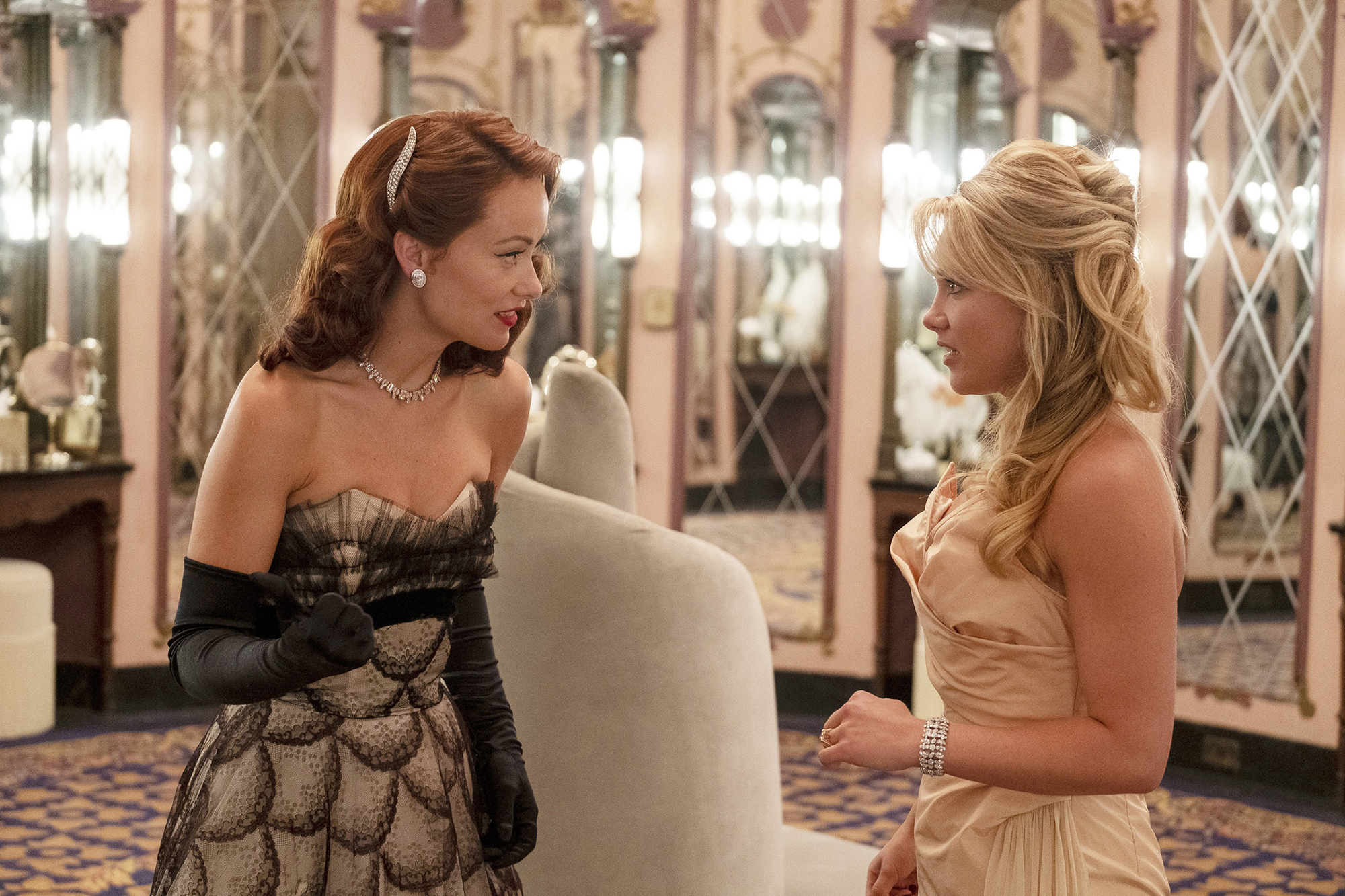 What the Cast of Christmas Vacation Is Up to Now

The Fast And Furious Way: 12 Ways Vin Diesel Earns And Spends His $180 Million

Get Creative With These Best Sketchbooks