JESSE LINGARD has revealed "love" was the key factor in him choosing to sign for Nottingham Forest.

Lingard, 29, left Manchester United as a free agent last season and courted interest from a number of clubs both in the Premier League and abroad. 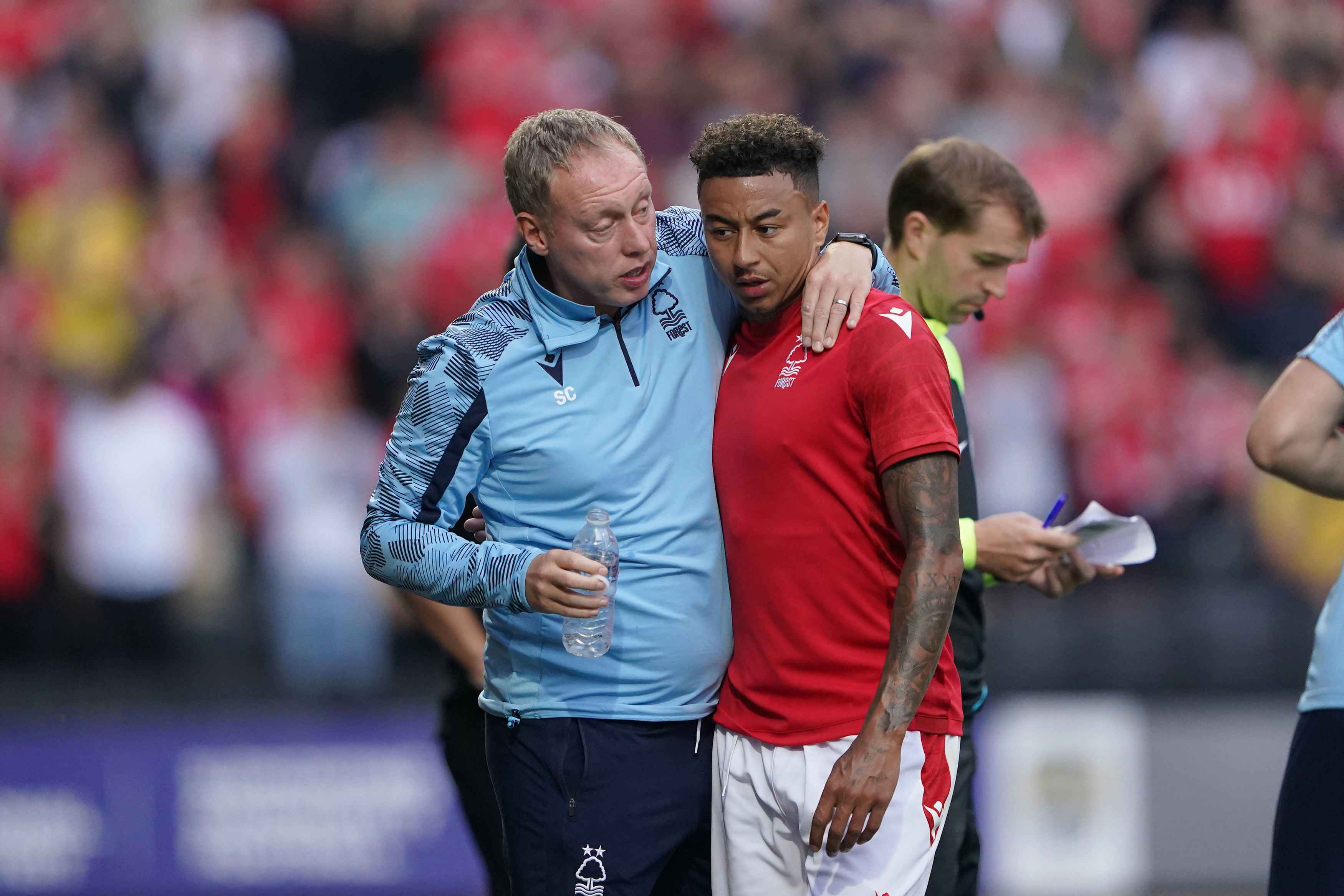 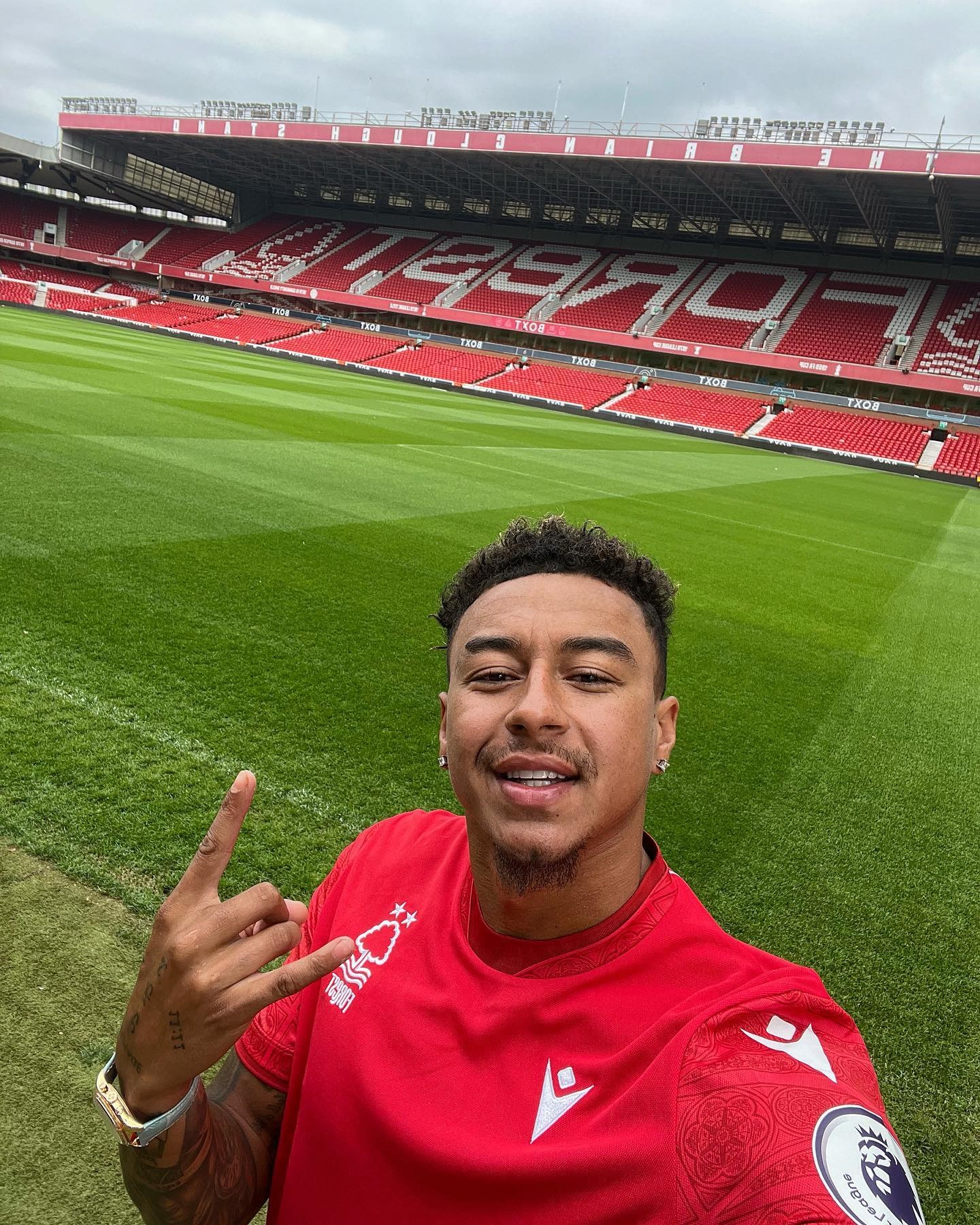 In the end though Lingard ended up joining newly-promoted Nottingham Forest, revealing he couldn't say no.

In an interview with BBC Radio 5 Live, he said: "I could have gone abroad for a lot of money but I want to stay in the Premier League.

"They (Forest) wanted to come to my house and bring me to London in quick succession to try to get the deal done.

"The manager and owners have been great with me – they've shown the love and intent to get me to the club."

Reports have indicated the 32-cap England international's contract at the City Ground has smashed the club's wage structure, with him earning TRIPLE the next highest earner.

"When I see that sort of love, of course I am going to say yes, but it had to be the right deal for me and my family," Lingard added.

"I can see the project they're building and it's going to look good this season. I feel a positive vibe around the camp."

Lingard has joined former Man Utd team-mate Dean Henderson at Forest, though Henderson was critical of The Red Devils for "wasting" 12 months of his career as he sat on the bench behind David de Gea.

The England stopper, who is on loan at Forest, claimed he had been promised the No1 spot at Old Trafford but ended up playing just three times as United endured their worst ever Premier League campaign.

Including the two United affiliated stars, Forest have now signed a staggering 12 players at a cost of around £85million during this window.

Like Henderson, Lingard struggled for game time at United last season despite a bright spell in the second half of the season prior, where he scored nine goals on loan at West Ham.