MANCHESTER UNITED'S hopes of signing Frenkie de Jong have been boosted with Barcelona keen to sell the star in January, according to reports.

De Jong, 25, was one of United's main transfer priorities in the summer. 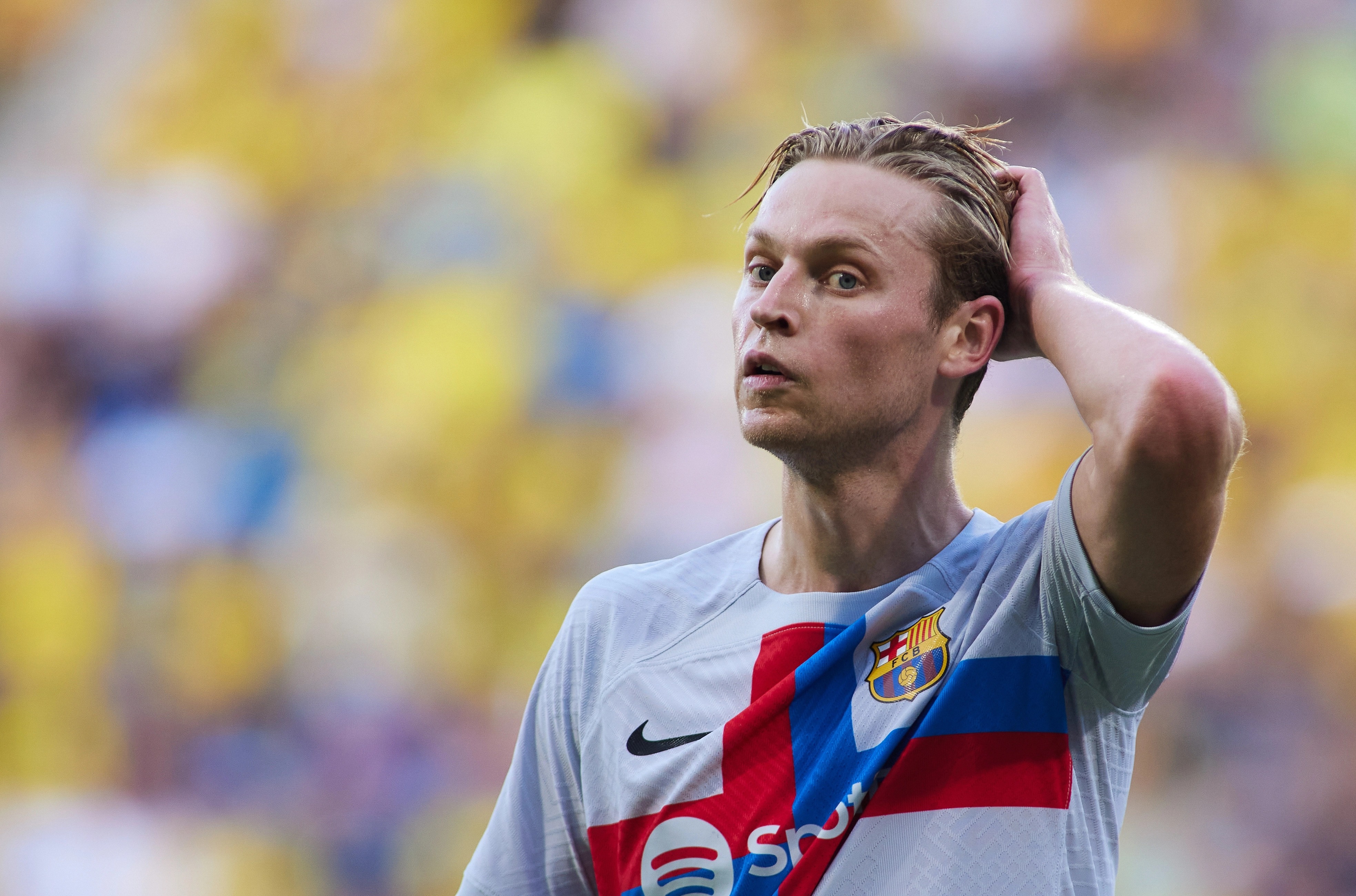 But despite agreeing a £71.5million deal with Barcelona to sign the midfielder, the move collapsed.

Barca still want to offload De Jong however and will look to sell the Netherlands international in January, report 90min.com.

That could also put other clubs on high alert after Chelsea and Bayern Munich were linked in the summer.

The Blues failed to reach an agreement with Barcelona over a transfer fee but the Spanish club could reduce their asking price in January since De Jong has started just two out of five league games.

But De Jong snubbed them – not wanting to move to a team in the Europa League.

And Red Devils chiefs now reportedly believe that had they made more of an effort to sign him in June, they would have got their man.

United instead turned their attention to Casemiro and snapped up the former Real Madrid star for £70m.

United chiefs even flew to Barcelona after Casemiro's capture to thrash out a last-ditch move for the former Ajax man, but to no avail.

Genius punter wins £390,000 on ONE horse after backing 2-1 favourite in Grand National Festival at Aintree