Cobra Kai returned to Netflix with a fifth outing that saw the downfall of the main antagonist, Terry Silver (played by Thomas Ian Griffith). Daniel LaRusso (Ralph Macchio) and Johnny Lawrence (William Zabka) did not give up when it came to exposing their enemy. But what is left for the stars? How long can the series go on before The Karate Kid sequel ends?

How many seasons of Cobra Kai will there be?

The season five finale of Cobra Kai left fans wanting more and it has already made its way to the top of the streaming platform’s most-watched shows list.

Fans have called the latest outing the best season yet, with critics saying it gets better year on year.

This is great news for the show’s creators as it suggests a promising future, with season six becoming even more of a possibility.

Co-showrunner Jon Hurwitz posted a tweet saying the show was “far from finished” in response to a fan.

Merrill Barr said: “Are you close to the end on Cobra Kai? Or can we expect many more years after this season?” 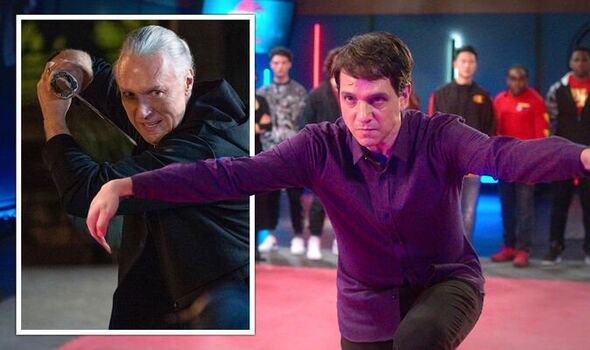 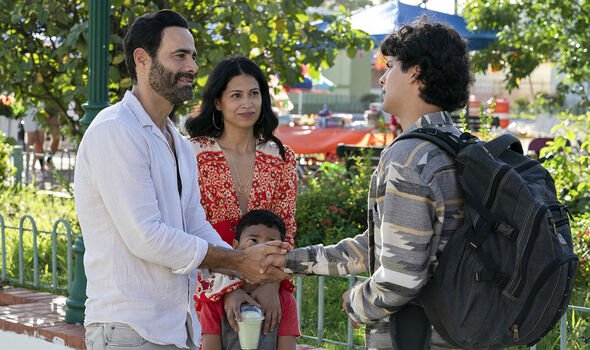 Jon replied: “All I can say is that we expect more Cobra Kai to come and that the Miyagiverse is far from finished.”

He set the record straight on season six potentially being the last, as one fan claimed: “You previously mentioned that there’ll be six seasons of Cobra Kai.”

With this in mind, the series should consist of at least six seasons, but there could definitely be scope for more, with talk of potential spin-off projects.

Johnny actor William shared his thoughts on how far he thought the series could go, confirming there is an “endgame” in mind. 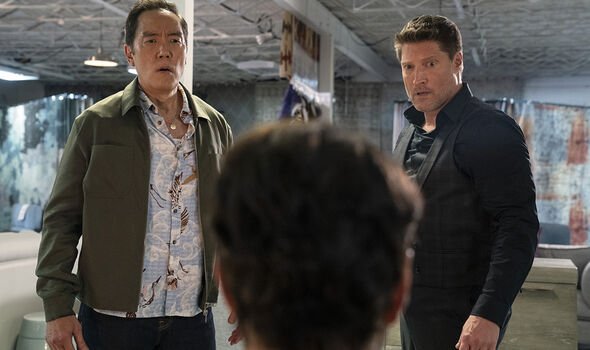 Speaking to ComicBook.com he said: “Yeah, there’s no endgame at all, we’ll keep this thing for another ten seasons.

“[Laughs] There’s an endgame. Everything’s pointing to a place on the map for sure.

“It’s a matter of how many we’re gonna get to do that, but there’s definitely an endgame.

“We’re gonna end the series, and then I think we’re gonna do a trilogy of films.”

Ralph Macchio confirmed season six was already being talked about as the cast had filmed scenes to bank for future use.

DON’T MISS…
Luis Roberto Guzmán: What else has the Cobra Kai actor been in? [INSIGHT]
Are Cobra Kai’s Peyton List and Tanner Buchanan dating in real life? [EXPLAINER]
Who plays Moon in Cobra Kai? [INSIGHT] 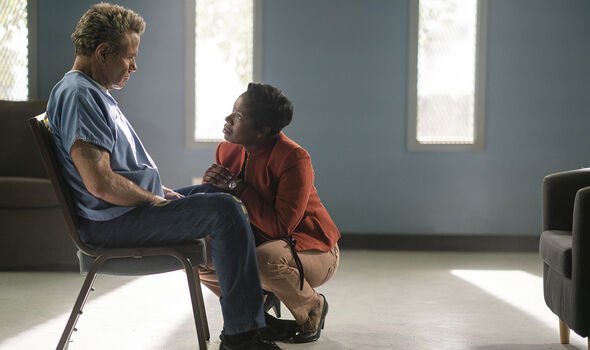 In an interview with Collider, co-showrunner Josh Heald also suggested there are already plans for season six and beyond.

He said: “We have a few more tricks up our sleeve for where we go from here, but it does get bigger every year.

“And we’re trying at all times to make sure we’re not plagiarising ourselves at this point.”

Demetri actor Gianni Decenzo expressed his excitement for season six if it is given the green light.

He told Digital Spy: “I’m excited to see what they’re going to do in season six. If there is one. I don’t know, I can’t confirm anything.

“But all I’m saying is the Seikai Taikai will be interesting if we see that later. I don’t know.

“I think the creators do such a great job, and I think the fans love it so much that I see no reason why we wouldn’t do another season.”

From this, it seems viewers can expect at least another year out of the series, if not more.

The series may not even be the end of the franchise as some fan-favourite characters could be explored in spin-off shows and films.

I'm A Celebrity's Jordan North unknowingly raised £20,000 for hospice that cared for his uncle