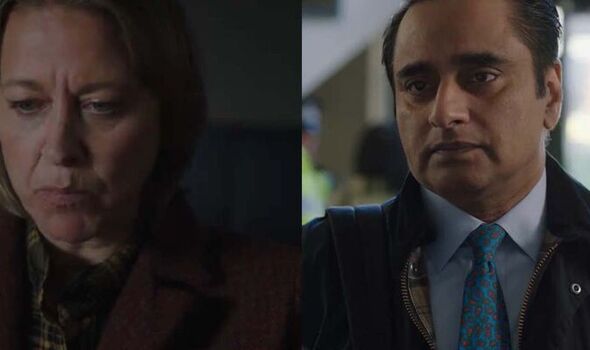 The last series of crime drama Unforgotten ended in tragedy following the death of DCI Cassie Stuart (played by Nicola Walker). Sanjeev Bhaskar, who stars as Sunny Khan, has let slip a few hints as to how the next series will unfold and opened up on Cassie’s replacement who will join the detective series when the show returns to ITV screens.

The actor divulged some details about the next steps for his character Sunny Khan, his iconic rucksack and beyond when speaking at a movie premiere.

He also described how he reacted to the departure of Nicola Walker.

His partner left the show, following her character’s fatal car crash and will be replaced by Sinead Keenan. 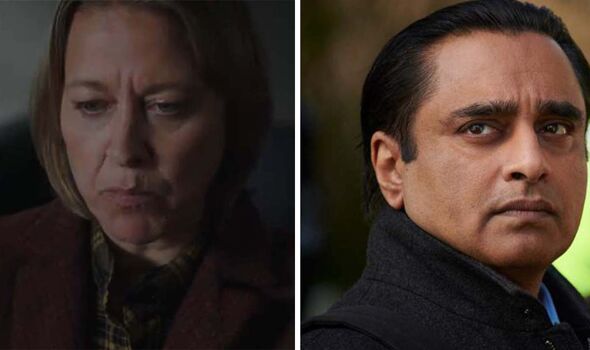 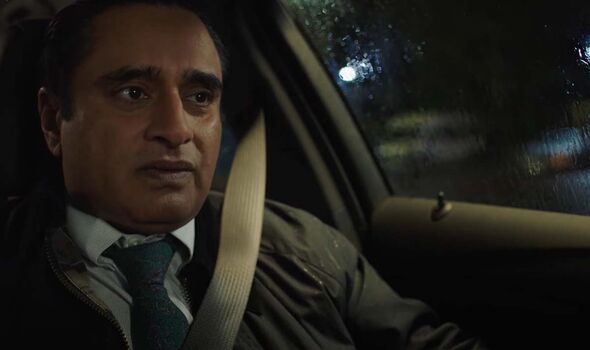 Sanjeev had to carefully look ahead when asked about the highly anticipated new series.

The former EastEnders actor explained: “It’s slightly different to previous ones and in that – I don’t think this is a spoiler. The range of ages of the potential suspects is the widest we’ve ever had. I’ll leave you with that.”

With the next round of filming complete, the much-loved actor teased a time for the next instalment.

“We finished filming it about six weeks ago so we’ve got a little bit of post-production to do on it and I think it will be ready by the beginning of next year,” he said. 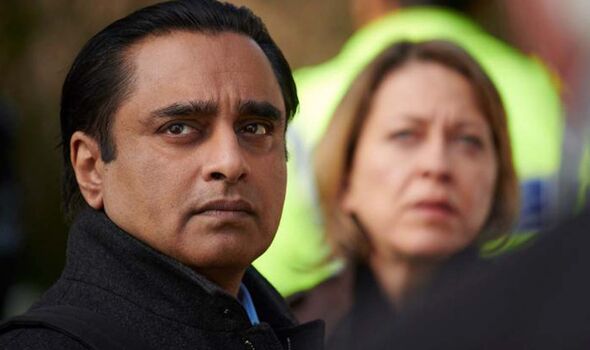 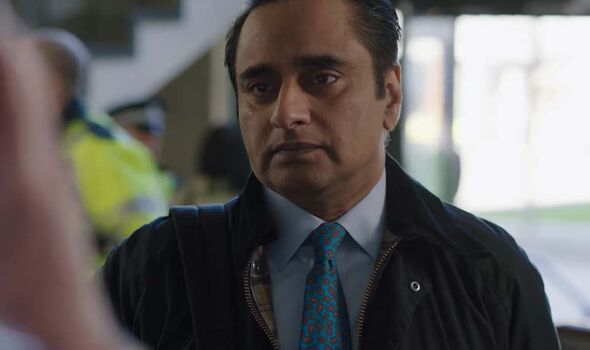 Sanjeev also gave an insight into how the new DCI actor has adapted to the Unforgotten cast.

He told the Metro: “I think it’s really good and the story picks up some months after the events of the last series – we’ve got Sinead Keenan who’s come in, who’s fantastic, great fun to work with.

“And obviously I miss Nicola in terms of working with her but I’ve seen her three times over the last couple of months anyway, we’re still really, really close. I’m looking forward to what the response will be.”

Sunny Khan will have a lot to deal with following the dramatic developments of the 2021 series.

Previously, the star has also delved into some detail on how his character copes with life after his colleague and friend Cassie.

He explained in May: “Sunny is dealing with a degree of grief, the loss of his friend and partner.

“That has an impact on this story and what else can I tell you? That’s about it.”

Sanjeev has teased plenty of information while still keeping his cards to his chest.

One thing is for sure, an iconic part of the drama will remain the same.

Sunny’s famous satchel will continue to run into next year’s events, set in London.

“The backpack is back so I’ve been carrying that around for a bit,” he joked.

Catch Unforgotten next year on ITV