AT least 100 people have been injured in a stampede during Halloween celebrations in South Korea.

Authorities in Seoul say dozens of people collapsed and went into cardiac arrest after being crushed by a huge crowd pushing along a narrow road. 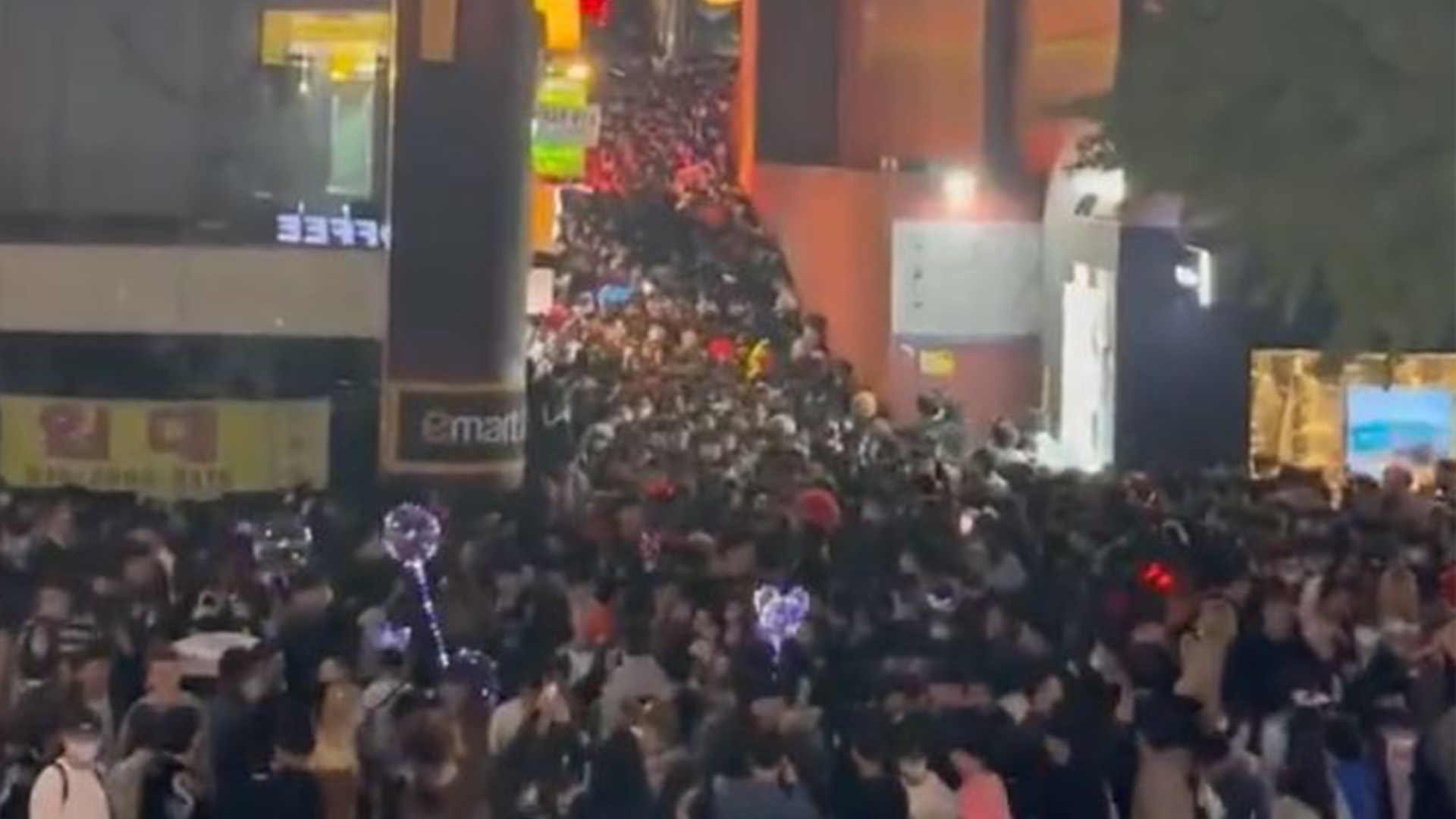 Police said around 50 people were being given CPR on the streets of Itaewon while many others have been taken to nearby hospitals.

It is understood there were around 100,000 revellers in the area celebrating Halloween when the horror surge happened.

More than 400 emergency workers from across the country rushed to the scene close to the Hamilton Hotel – a popular party spot in the city.

Shocking footage shows dozens of victims being treated on the pavements and on the road by medics and bystanders. 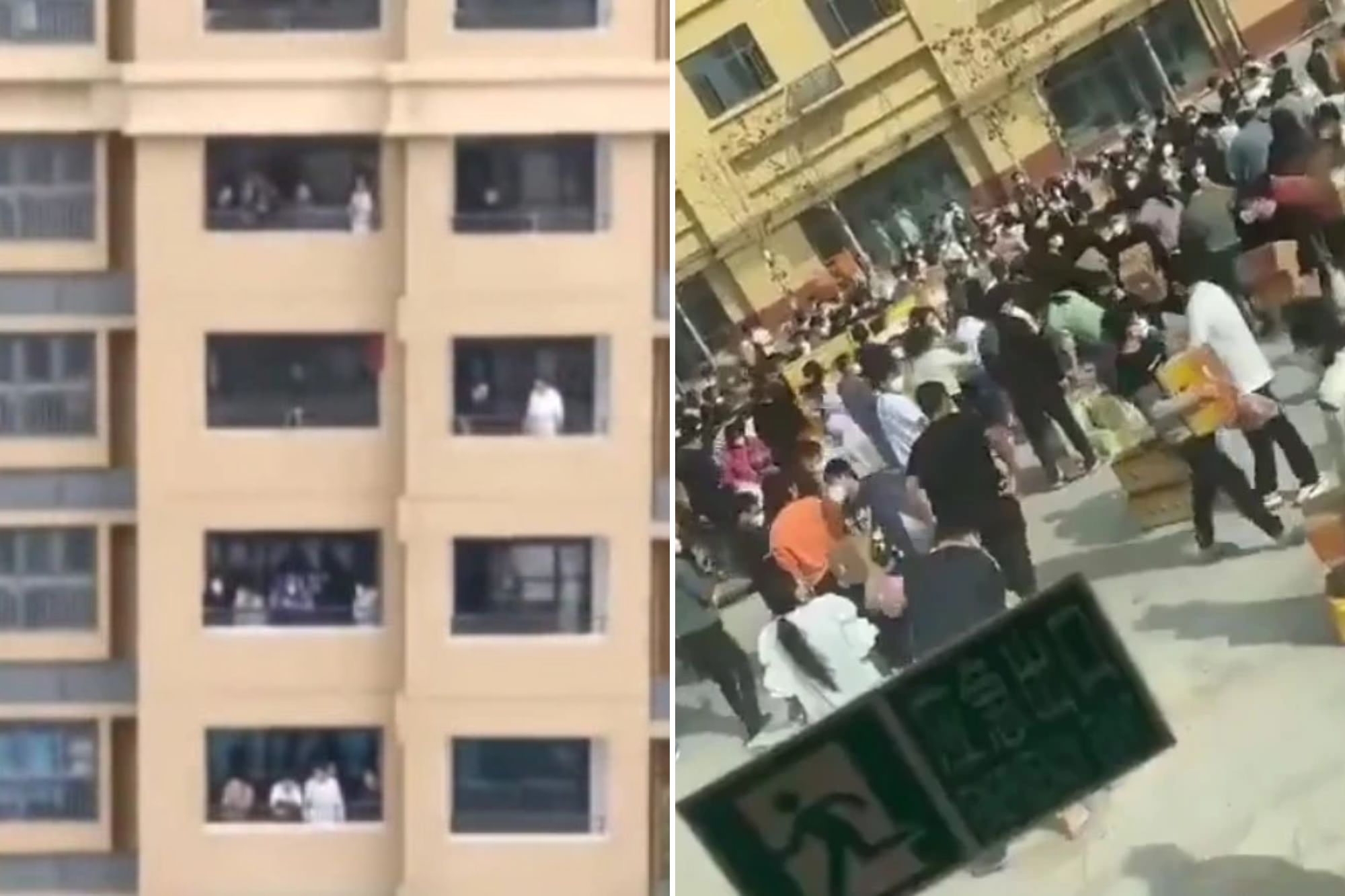 It is feared several people may have died in the crush.

Choi Cheon-sik, an official from the National Fire Agency, said around 100 people were reported as injured during the stampede Saturday night in the Itaewon leisure district.

He did not give a specific number of the people being treated for cardiac arrest but said they were in the dozens.

South Korean President Yoon Suk Yeol issued a statement calling for officials to ensure swift treatment for those injured and review the safety of the festivity sites.

He also ordered disaster medical teams to be deployed.

It is the first time people in Seoul have been able to celebrate Halloween without a face mask since the pandemic.

Seoul's mayor Oh Se-hoon, who was visiting Europe, has decided to return home in the wake of the accident.

Couple who shook son googled: 'What happens when u strangle a baby'